'The Crown Boat Explosion' Explained: Here's The True Story Behind The Incident

Fans on Twitter have been swooning over 'The Crown' season 4 ever since it was released. Learn more about the horrifying boat explosion featured in it.

Ever since the release of The Crown season 4 on November 15, fans have been swooning over the new season. The new season has a strong female influence with the trio, Queen Elizabeth II, Margaret Thatcher and Princess Diana carrying the season’s storyline on their shoulders.

However, aside from the riveting storyline of Charles and Diana, and the Queen’s horn locking with Margaret Thatcher, The Crown season 4 also featured a disturbing Boat Explosion that killed Lord Mountbatten.

Read | 'The Crown' star Emma Corrin shows off armpit hair; hopes for it to become normal

The Crown Season 4 which follows the royal family from 1977 to 1990, opens with the assassination of Louis Francis Albert Victor Nicholas Mountbatten. Lord Mountbatten played by British actor Charles Dance was a British Royal Navy officer and statesman. He was also the uncle of Prince Philip, Duke of Edinburgh, and second cousin of Queen Elizabeth II. During the Second World War, Lord Mountbatten had served as the Supreme Allied Commander, South East Asia Command. He was also the last Viceroy of India (1947) and the first governor-general of independent India (1947–1948).

The Crown features the disturbing event of the Royal Boat explosion that killed Lord Mountbatten. Lord Mountbatten was holidaying at his summer home, Classiebawn Castle, in Mullaghmore, a small seaside village in County Sligo in the north-west of Ireland. The village was only 19 km from the border with County Fermanagh in Northern Ireland. This was near an area known to be used as a cross-border refuge by Irish Republican Army members.

According to Britannica, in 1978, the IRA had allegedly attempted to assassinate Lord Mountbatten by shooting him as he was aboard his boat. However, poor weather had prevented the sniper from taking his shot. However, another opportunity arrived soon after in August 1979, when Lord Mountbatten was killed by an IRA-planted bomb on his fishing boat.

The Crown shows that IRA member Thomas McMahon had slipped onto the unguarded boat a night before the Royal boat explosion and had attached a radio-controlled bomb weighing 50 pounds. When Mountbatten and his party brought the boat merely a few hundred yards from the shore, the bomb was detonated.  While The Crown does not feature this, a report in Britannica reveals that Lord Mountbatten, then aged 79, was pulled alive from the water by fishermen. However, he succumbed to his injuries. 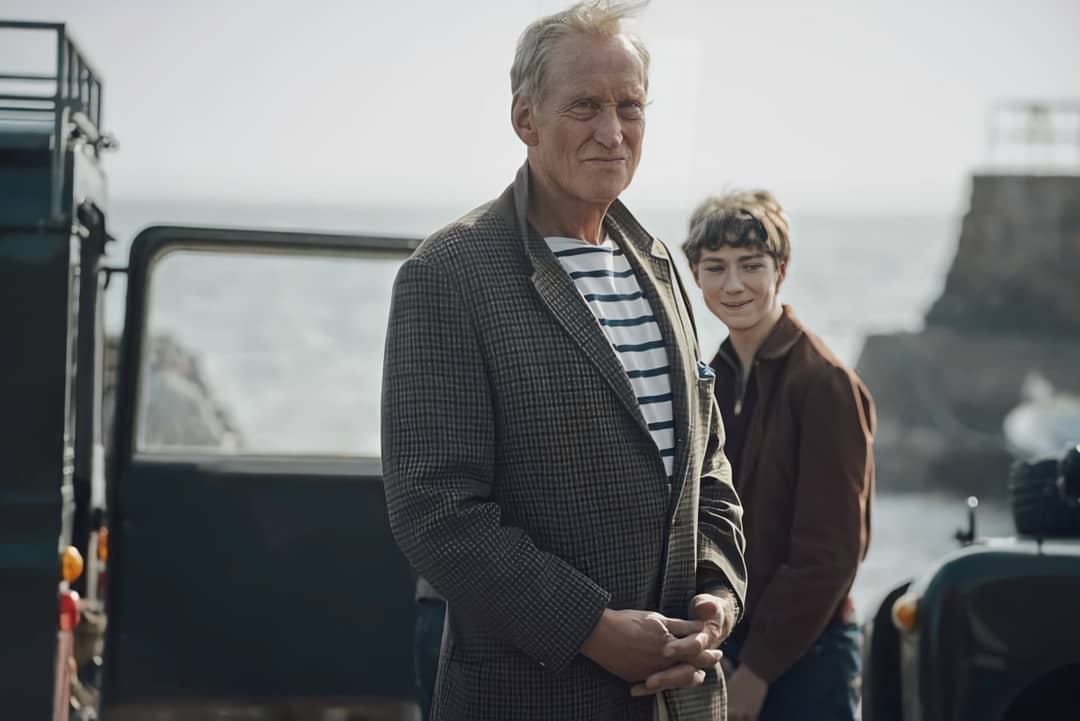 Along with Mountbatten, his elder daughter Patricia, Lady Brabourne and her husband Lord Brabourne were also on onboard along with their twin sons Nicholas and Timothy Knatchbull. Lord Brabourne's mother Doreen, Dowager Lady Brabourne was also present. In addition to the Royal family, Paul Maxwell, a young crew member from Enniskillen in County Fermanagh was also aboard. The blast killed Nicholas (14) and Paul (15), while the others were seriously injured. Doreen, Dowager Lady Brabourne (83), also died from her injuries the following day. Here's what fans on Twitter thought about Lord Mountbatten's death.

The first episode of the new season of The Crown was utterly spectacular! Also a candid reminder of how much I loathe the IRA for what they did to Lord Mountbatten.

The Crown is at least accurate in the sense that Princess Margaret, Lord Mountbatten, Margaret Thatcher, and Diana are far more compelling than Queen Elizabeth