'The Mandalorian 2' Star Pedro Pascal Wanted To Shoot Portions Without His Helmet: Reports

'The Mandalorian 2' has run into production troubles after actor Pedro Pascal wished to have some sequences without his helmet on. Read to know more.

The Mandalorian series has been hit with a blow as a report from entertainment YouTuber Grace Randolph suggests that the series' main lead actor Pedro Pascal has left the season's production mid-way. Though, there have been no official confirmations about the same, Hollywood-scoop leakers have been covering this story on YouTube with keen interest. The trailer for the second season is being loved by the longtime fans of the Star Wars fans but it looks like the production has hit some turbulence.

Also read: Did Pedro Pascal Leave 'The Mandalorian'? Has He Quit The Show After Season 2?

Grace Randolph recently took to her YouTube channel named 'Beyond The Trailer' and shared some scoop about the ongoing set tensions between Pedro Pascal and the makers. The former Narcos star apparently wished to film major scenes in the second season without his helmet on. The actor wished to have sequences where he can act without the Mandalorian helmet but the creative team on the show did not like it. 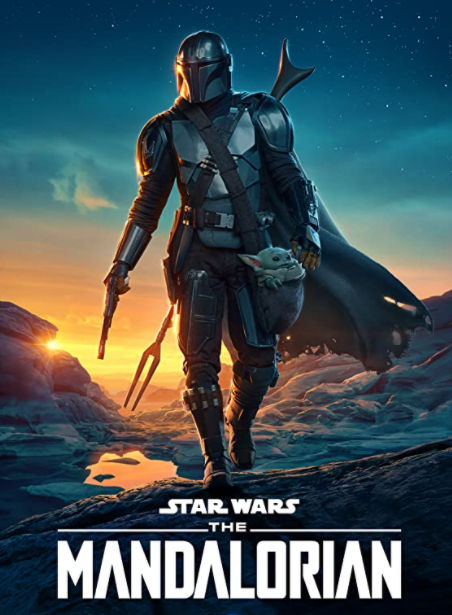 The actor, who had only one 3-second-long scene without his helmet in the first season, was frustrated of being in the heavy Mandalorian suit all the time and thus became difficult to handle on set. But, things took a sharp turn downhill when Pascal reached out to Lucasfilm, who was already interested in making major changes to the script. Randolph stated that Lucasfilm is looking to change the script of the second season in order to focus on standalone episodes rather than having a collective story, which was hinted towards the end of the first season.

Pascal reached out to Lucasfilm did not sit well with the makers of the show who then asked him to leave the project altogether. Pedro then quit the filming of the second season mid-way and has been disassociated with the series since then. If true, the Star Wars has yet again fallen into troubled waters after years of criticism, which The Mandalorian, to some extent, was able to subside. However, with the nature of the character of The Mandalorian, any actor can pick up the mantle of the character as far as he is under the helmet.

WE RECOMMEND
2 months ago
Wonder Woman 1984 new trailer out: First look at Wonder Woman vs Cheetah's epic clash
1 month ago
Did Pedro Pascal leave 'The Mandalorian'? Has he quit the show after Season 2?
1 month ago
Diana Rigg's demise: Nikolaj Coster-Waldau & others pay tribute to GOT's Queen of Westeros
1 month ago
Mandalorian Season 2 leaks: Pictures from the Star Wars show leaked prior to release
1 month ago
Priyanka Chopra wishes her 'love' Nick Jonas with special video: 'Grateful you were born'