'The Mandalorian' Season 3: Find Out If The Show Will Have A Third Season

'The Mandalorian' season 2 finale left many fans shocked and fascinated. Read on to find out will there be another season of The Mandalorian.

Will there be another season of 'The Mandalorian'?

The Mandalorian makers dropped a bombshell announcement on fans as its Season 2 concluded. In the closing moments of the show, the showrunners revealed that the show is getting a third spinoff, titled The Book of Boba Fett. According to The Mandalorian’s official website, on Disney’s December 10, Investor Day, the showrunners confirmed that The Mandalorian season 3 had been renewed. They also revealed that it will be accompanied by a new spinoff show, The Book of Boba Fett. 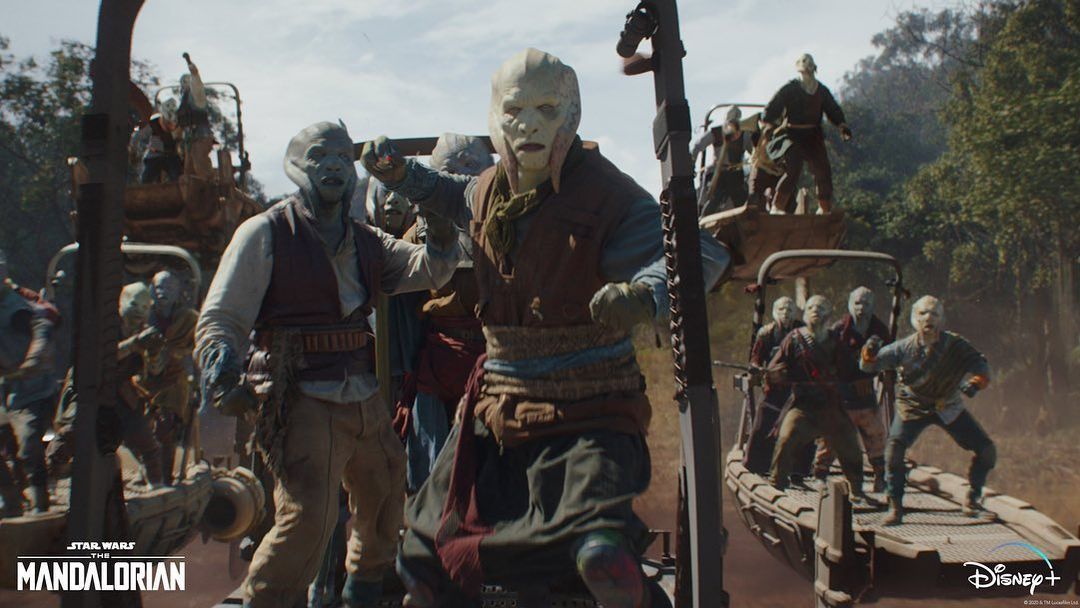 Read | 'Mandalorian' Season 2 ending explained: What happens to Grogu at the end?

At the end moments of The Mandalorian Season 2, Boba Fett came out and it said, ‘The Book of Boba Fett, Coming December of 2021’. In an interview with Good Morning American, the showrunner and popular American actor Job Favreau revealed that they wanted to hold this back because they didn’t want to spoil the surprise during Disney's big announcement. The two Mandalorian spinoff series that was announced at Disney Investor Day 2020 included Rangers of the New Republic and Ahsoka, led by Rosario Dawson as Ahsoka Tano. Both these spin-offs are set within the timeline of The Mandalorian. The Book of Boba Fett will star Temuera Morrison as Boba Fett and Ming-Na Wen as Fennec Shand. 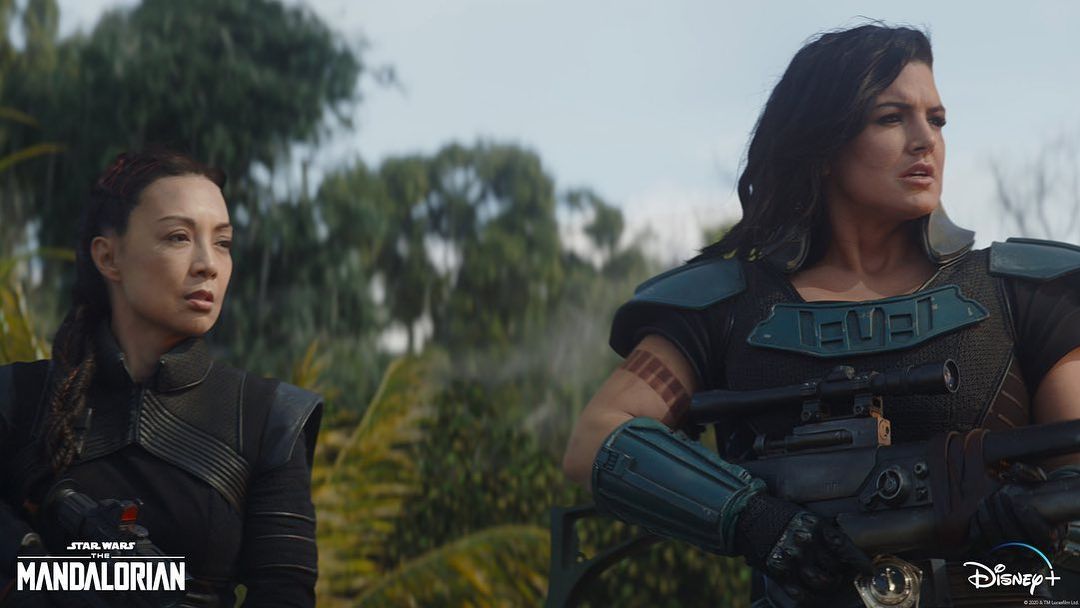 Star Wars official website reveals that both The Book of Boba Fett and The Mandalorian Season 3 is expected to premiere December 2021 on Disney Plus. However, given the filming restrictions due to COVID-19, there is a good chance that The Mandalorian season 3 release date could be set sometime in 2022. The filming of the season has not begun yet. 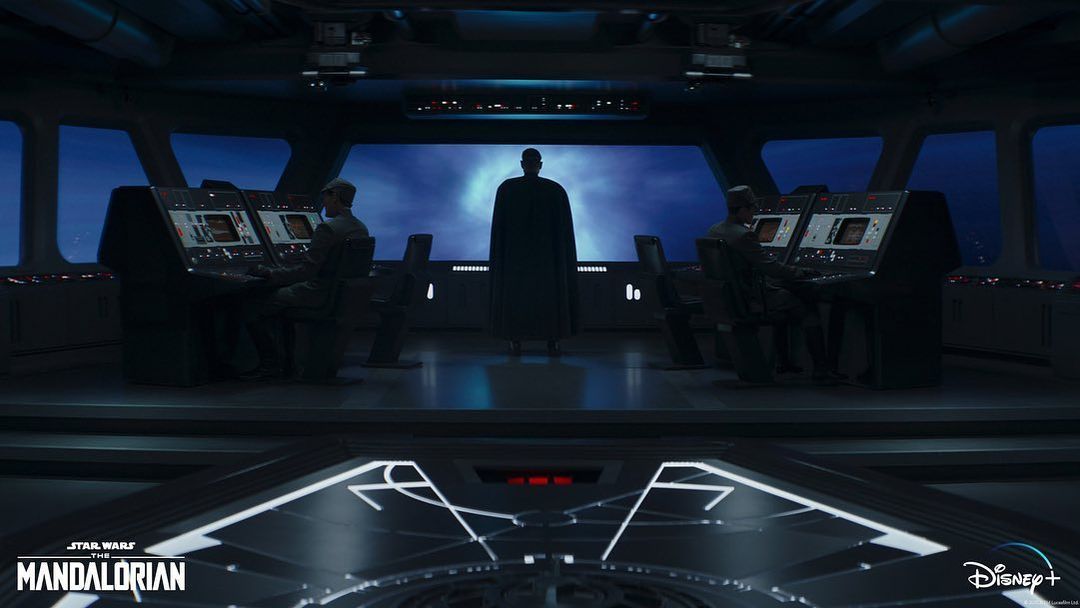 Pedro Pascal reveals his biggest challenge of filming The Mandalorian

In a recent interview with Entertainment Weekly, The Mandalorian star Pedro Pascal admitted that the major issue he has on the Star Wars series is finding a way to act even though his entire face is covered with the iconic helmet. He said that the “biggest challenge in playing Mando” in season two is still obvious which is how he can in subtle ways. This could be done through vocal intonation or physical stillness/posture, large movements, small movements, dramatically convey a scene and keep the character compelling.