The Simpsons Are Yellow Because Of A "unique" Reason, Reveals Show Creator Matt Groening

Many easter eggs and facts about The Simpsons have been revealed throughout the thirty years of its running. Here's one on why the characters are yellow. 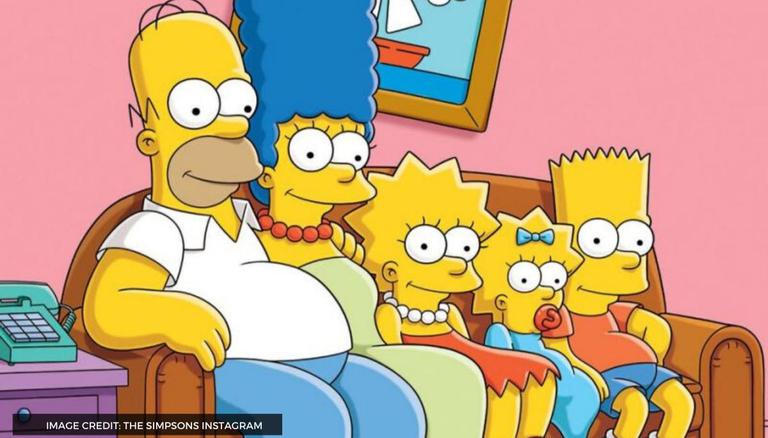 The Simpsons is one of the most successful American animated shows that ran on television for more than 30 years. It has been widely loved by children as well as adults. However, one thing that has been bothering The Simpsons fans is why are the Simpsons yellow colour. Here's the reason why.

Why are The Simpsons characters yellow?

While everything in The Simpsons seemed to have a reason, fans began to wonder the choice of yellow too had a reason behind it. Matt Groening, the creator of The Simpsons revealed the reason in an interview with a daily portal. He said he did not want to pick the "conventional cartoon colours" for the characters. An animator had come up with the idea of giving them the typical yellow hue and as soon as he saw it, he agreed. Groening further revealed how he wanted his cartoon to be eye-catching. When one is flipping through channels, he wanted the bright yellow colour of The Simpsons to catch their eyes and make them go back to watch it. And so, the iconic yellow Simpsons family was created.

Also Read: 'The Simpsons' Makers Wish To Have Prince Harry And Meghan Markle To Voice Characters

There are more such interesting facts and incidents surrounding The Simpsons cartoon. Each episode of the cartoon had hidden stories, not to mention the creepy way in which it predicted some future events too like Donald Trump being elected as US President. Here are some more unknown facts about The Simpsons:

Also Read: 'The Simpsons' Is Now Available In India; Watch All 31 Seasons On Disney+ Hotstar

Also Read: The Weeknd Wishes To Be A Part Of 'The Simpsons' After His 'American Dad' Appearance

Also Read: ‘Everything Is Planned’: 'The Simpsons’ Predicted Virus Outbreak, Murder Hornets In 1993?