What Did Tully Do To Kate? Here Are Possible Reasons That The Two Are Now Estranged

'Firefly Lane' is the brand new Netflix show that is becoming a fan favourite. Read on to find out what did Tullu do to Kate in the show.

Firefly Lane is Netflix’s brand new comedy-drama series that has been making headlines ever since it was released. Helmed by Maggie Friedman, the show is based on the novel which goes by the same name, written by Kristin Hannah. The drama series stars Katherine Heigl in the lead role as Tully Hart and has a cast of some really talented actors. Find out what did Tully do to Kate?

Read | Does Tully die in Firefly Lane? Here's the character's fate in the show

What did Tully do to Kate?

As Firefly Lane season 1 ended on quite the cliffhanger, many fans are curious to know died at the end of the show. However, one of the most pressing questions left by the first season is what did Tully do to Kate. A bulk of Firefly Lane Season 1’s flash-forward scenes seem to suggest that Tully is essentially dead to Kate. Not literally but figuratively. Hence, fans are bugged by the question of what caused the rift between the best friends. 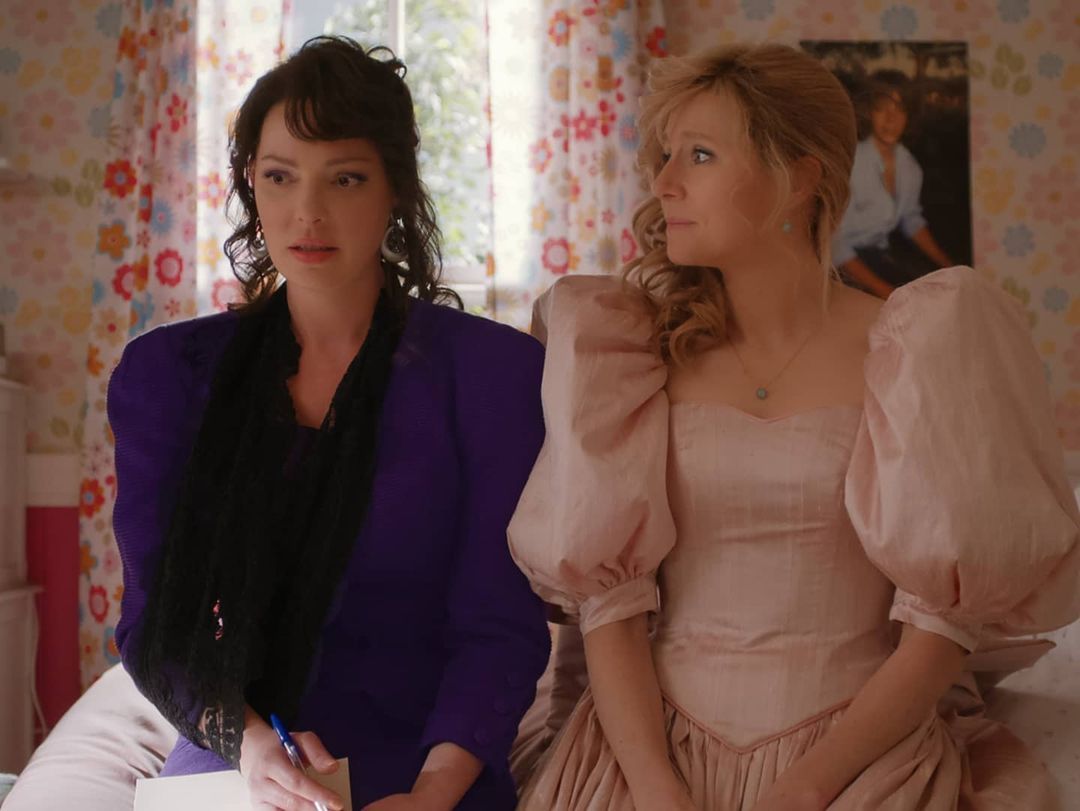 What happened to Kate?

The two have an awkward encounter in front of the church where Kate’s father’s funeral mass is being held. Tully tries to talk to Kate but Kate makes it clear that Tully is not welcome. Hence right now all we know is Tully did something so bad even Kate can’t forgive her. While season 1 did not explain what Tully did, there are a few possibilities. It could be that Tully slept with (a totally okay) Johnny, but she already did that in the ’80s. Sean (Jason McKinnon) finally comes out of the closet in 2003, so Tully didn’t out him. What could she have possibly done? Fans will have to wait for the second season to know that. 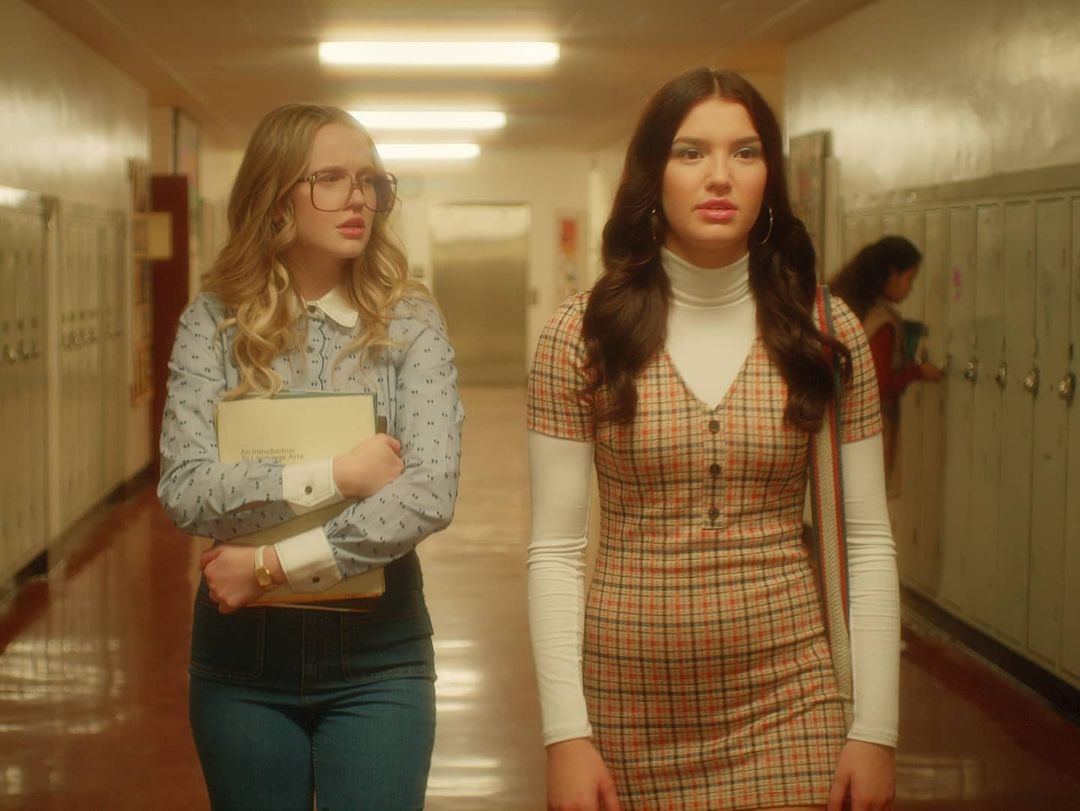 Fans who watched the whole first season of Firefly Lane, will know that Tully does NOT die neither does Kate. In fact, although Kate and Marah’s conversation suggests that she’s gone, Tully actually shows up to pay her respects for the person who has actually passed. But if it's not Tully, who could it be? Its Kate’s dad.

Readers of the Kristin Hannah novels Firefly Lane and its sequel Fly Away will note that the Netflix show makes one major departure here. In the books its shown that Kate dies. And in the sequel of the book, we see that Tully is raising Kate’s teen daughter. The show ended at a cliffhanger and the fate of Johnny still remains in question.