What Happened To Patrice In 'Death In Paradise'? Find Out Where Did The Character Go

According to a report in exress.co.uk, the thriller show has been filmed in the French Caribbean island of Guadeloupe and is broadcast on BBC One in the United Kingdom, France 2 in France, PBS in the United States, as well as on Australia’s ABC. Read on to find out what happened to Patrice in Death in Paradise?

Who was Patrice in 'Death in Paradise'?

Death in Paradise season 10 is in full swing and the show is introducing a plethora of new characters. However many fans are still wondering where is Patrice Campbell on the show. Patrice Campbell, played by Leemore Marrett Jr, was former Detective Sergeant Florence Cassell’s (Joséphine Jobert) fiancé. The character was introduced on the show in series four and seemed to be beaming with excitement about his future not only on the job with the Honoré Police force but with his future wife Florence. 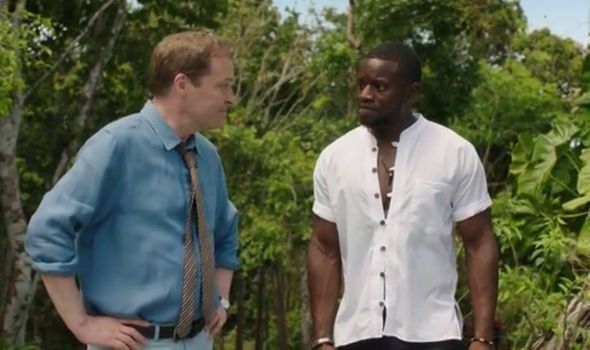 Read | Where to watch 'Riverdale' season 5? See more details about the show

What happened to Patrice in 'Death in Paradise'?

In season eight of Death in Paradise, fans saw that in every other episode, the police had to work out another murder on the island. One of such cases was the one of a woman called Tiana Palmer (Nicole Lecky), who was a well-known beauty queen on Saint Marie. One of the suspects of the murder turned out to be Patrice’s best friend Harrison Green (Zachary Momoh) so he became heavily involved in the case and trying to clear his name. However, Harrison’s involvement in the case ultimately, this led to Patrice’s downfall in the series as he went to meet a mysterious person who claimed they could help him and Harrison. 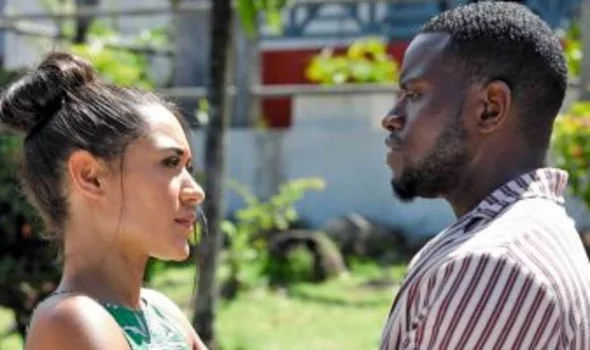 Read | What time does 'Busted!' season 3 release on Netflix? All about the South Korean series

How did Patrice die?

In the process of trying to clear his friend Harrison’s name, Patrice ventured into an abandoned warehouse to meet the mysterious person who claimed they could help Harrison. A curious Florence followed him. However, this is the last time we see of Patrice as fans then heard gunshots and at first, everyone believed Florence was shot. Florence weakly called out her fiancé’s name, hence it looked like she had just been killed. But in the follow-up episode in season eight, it was revealed it was actually Patrice who was shot and killed.

Read | What time does 'Blown Away' season 2 release on Netflix? Know all about Canadian series