What Is The Ton In 'Bridgerton'? Learn What This Word Means In The Show

'Bridgerton' season 1 was released on Netflix on December 25 and fans are enjoying it ever since. Read on to find out what is the ton in Bridgerton 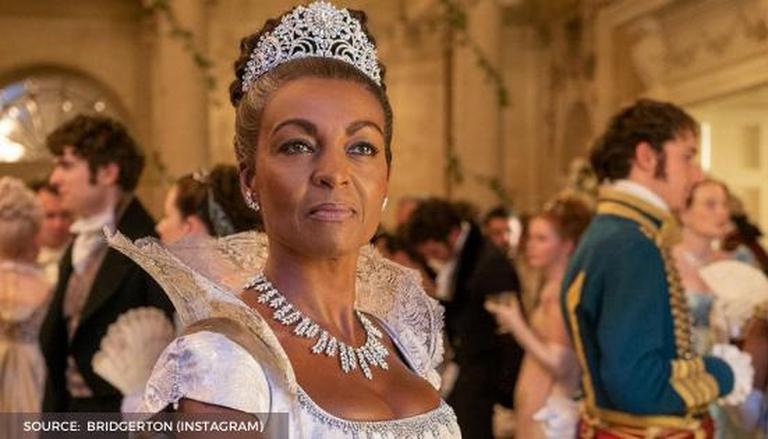 Bridgerton season 1 has garnered a huge fan following ever since it was released on December 25. All 8 episodes of the Netflix show arrived on Netflix on December 25. Created by Chris Van Dusen and produced by Shonda Rhimes, the show revolves around Regency London society's Ton during the season, when debutantes are presented at court. They are thereafter introduced and initiated into high society. Find out, “What is the Ton in Bridgerton?”

What is the Ton in Bridgerton?

The story of Bridgerton book series spans from 1813 to 1827. The book series has been created by Julia Quinn a popular American author. The eight books chronicle the lives and loves and steamy hookups of the eight Bridgerton siblings. Each novel is dedicated to one sibling's story, who are all a part of a well-off and well-respected family in high-society London. 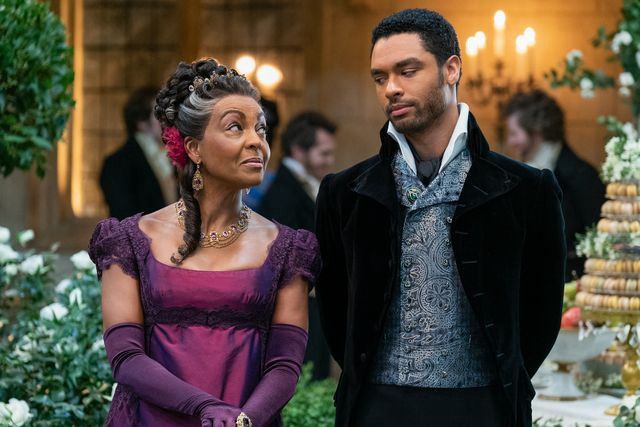 Read | The Bridgerton Library scene has captured its audiences; Here's what netizens are saying

Throughout the first season of Bridgerton, the word ‘ton’ had been thrown around every so often. Hence many fans were curious to know what does “the ton,” mean. A report in Vulture Magazine reveals that the ton is short for “le bon ton” or “good manners”. As these young adults are introduced into the high society of London, they have to attend many balls. Women especially need to dress up in immaculate dressed and dance gracefully as a way of showing their good manners.

One of the rules of the Regency era was that woman were not allowed to talk to another male unless they two had not been properly introduced. Hence, le bon ton became extremely important if one wanted to be accepted in the society and if they wished to married to a wealthy and powerful person. 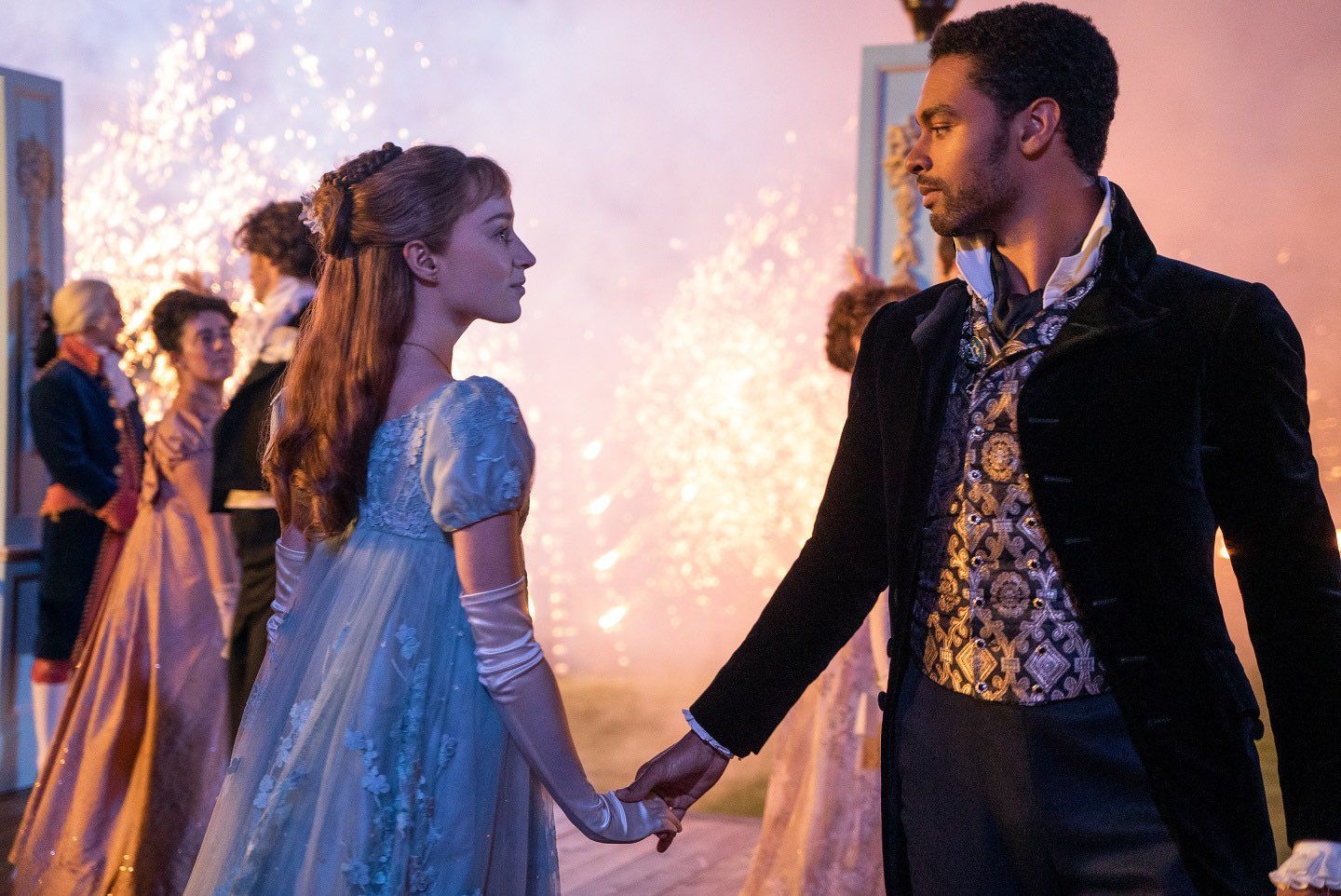 Read | 'Bridgerton' Children names are in alphabetical order, Read to know why

Fans would be delighted to know that the world of Bridgerton is expansive. As mentioned earlier there are a total of eight books in the Bridgerton series. Bridgerton season 1 was based on the first book.

All of these books are available for online purchase on Amazon. For fans who prefer to read books online, a kindle version is also available. In addition to this, there is an audiobook version as well.

Read | Is 'Bridgerton' based on a true story? Find out if the Bridgerton family was real

WE RECOMMEND
'Bridgerton' Children names are in alphabetical order, Read to know why
Bridgerton star Rege-Jean Page tells fans not to expect happy ending for show's lead pair
Is 'Bridgerton' based on a true story? Find out if the Bridgerton family was real
'Bridgerton' ending: Does Daphne get pregnant despite Simon's vow? Read here
5 Shows like 'Bridgerton': Here's a list of shows to watch if you loved the show