When Was 'The Masked Singer' Season 4 Filmed Amid The Pandemic? Know Full Details

When was Masked Singer Season 4 filmed amid the pandemic? Here is everything you need to know about the production details of the show. Read on. 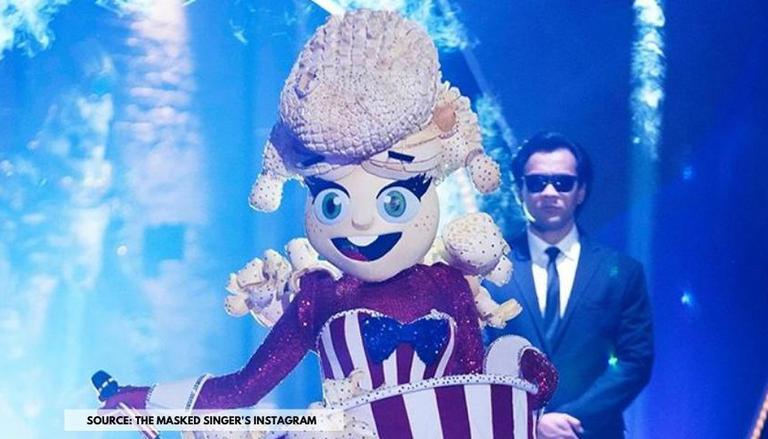 When was The Masked Singer Season 4 filmed?

The season 3 finale of the Masked Singer aired on May 20, 2020. The production of the television show was on hold for some time due to the ongoing COVID-19 pandemic and lockdown in most parts. Later on, the shooting of The Masked Singer Season 4 took place from August 20, 2020. The production of the show happened at Red Studios in Hollywood, which is nearby Paramount as well as Raleigh Studios. The filming of the previous three seasons of The Masked Singer took place in Television City. However, the shooting of the recent one happened in Red Studios.

Why does The Masked Singer have an audience?

Everything about the audience in Masked Singer

Various fans and followers of the show have shared their excitement about the new season. Moreover, many among them noticed that there was an audience sitting behind. But they could not believe how could anyone attend the show. So, the makers of the Masked Singer revealed pulling off having a virtual audience in Season 4 amid the pandemic. Thus, people visible in the backdrop mostly do not exist.

Also read: Who Is Giraffe On The Masked Singer Season 4? Check The Panel's Guesses

Fox Entertainment’s President of Alternative Entertainment and Specials, Rob Wade reportedly explained that the production crew has been using several camera tricks to make the audience visible, while they were not there. There was no issue with the safety of people. So, while nobody was in the room, the viewers could feel through their television or digital devices that there were people in the audience.

Also read: Masked Singer Season 4: Here Are The Costumes From The Show This Season

WE RECOMMEND
Masked Singer season 4: Here are the costumes from the show this season
David Warner's daughter becomes 'The Masked Singer' in cute video: Watch
Are Channing Tatum and Jessie J still together? Details of their tumultuous relationship
'I Can See Your Voice' cast: Ken Jeong, Cheryl Hines and others of the show
Who is Giraffe on The Masked Singer Season 4? Check the panel's guesses