Who Is Geraldine In 'WandaVision'? How Is She Connected To Monica Rambeau?

Who is Geraldine In WandaVision? How is she connected to Monica Rambeau? What are Monica Rambeau's powers? Read ahead to learn the truth about Geraldine. 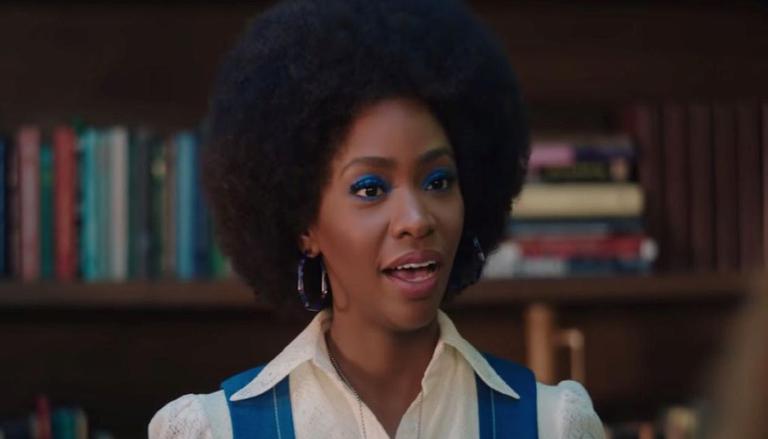 Geraldine was first introduced in episode 2 of WandaVision as one of the neighbourhood ladies. By the end of the episode, she became the magical assistant of Wanda and Vision’s magic show. There’s always been a mysterious air around her character. So really, who is Geraldine in WandaVision?

Also Read: WandaVision Episode 3 Easter Eggs - What Are The Makers Trying To Tell The Viewers?

Who is Geraldine From WandaVision?

At the beginning of the episode, the viewers are oblivious to who Geraldine is. Initially, she's just a casual side character, a resident of the locality where Wanda and Vision live. By the end of the episode; however, things take a sudden twist. Geraldine starts to say some truly bizarre things, giving viewers a hint that she may not be who she really claims to be. She straight-up name drops Ultron, says that he's the one who killed Wanda's brother.

In Marvel Comics, Monica Rambeau is a superhero who fights alongside Captain Marvel. Monica has a whole host of different powers. She is arguably one of the strongest characters in the comics. Essentially, her powers are controlling electricity and all forms of energy. She has the ability to transform herself into pure energy.

She can travel at light-speed. She can shoot projectiles of energy. She has access to and a sort of bond with all the energy in the universe. It's still unclear, however, what powers she has on the show. In the show, she appears to be working as a spy for S.W.O.R.D. - the secret agency which has been keeping tabs on Wanda and trying to wake her up from the illusion she has been trapped in.

Also Read: 'WandaVision' Number Of Episodes On Disney Plus Revealed By Marvel

Also Read: Who Plays Dottie On Wandavision? All About Dottie’s Offerings To The Series