Lauren Caldwell From 'Counting On' Is Now Engaged To Titus Hall

American television personality Lauren Caldwell was first seen on the TLC network show Counting On. The show has been a massive hit among audiences in the United States and has been running for 11 seasons. Fans get to follow along with the Duggar Family as they tread through life, navigate love, relationships and some drama. The Caldwell Family had gained a lot of popularity from the show, as they were the Duggar’s family friends and in-laws. Recent news reveals that Lauren Caldwell, the 20-year-old sister of Kendra Duggar is engaged. Read on to know more.

Read | Kendra Caldwell And Christina Caldwell Are Pregnant Together; Know When They Are Due

Who is Lauren Caldwell engaged to?

According to an Instagram post made by the Caldwell family on their official account, Lauren (20) is now engaged to Titus Hall. A series of pictures were posted on the family’s Instagram handle, which featured Titus and Lauren together. The couple looks very happy and Lauren is showing off her stunning ring in these pictures. The caption read, “We couldn’t be happier for Titus and Lauren!” 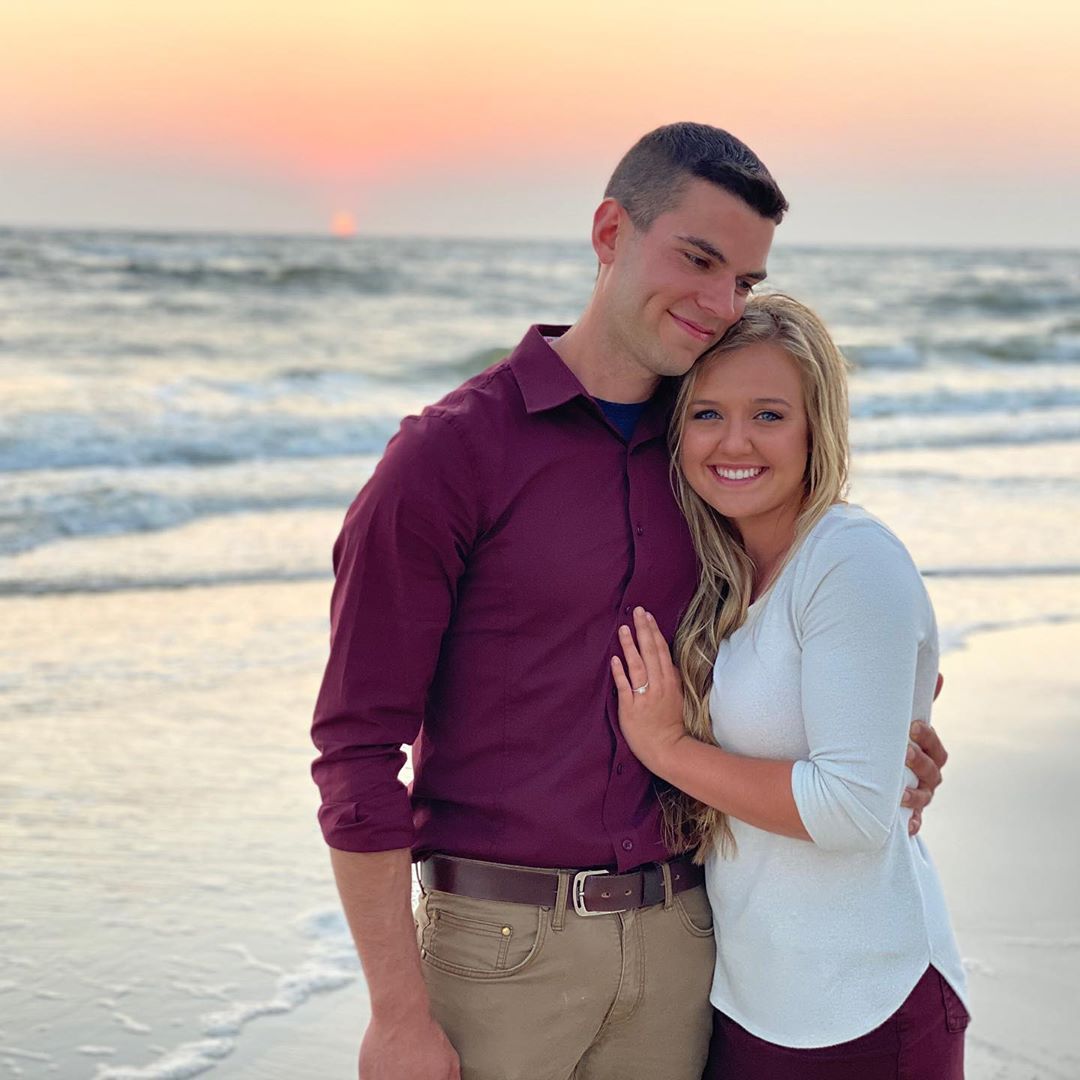 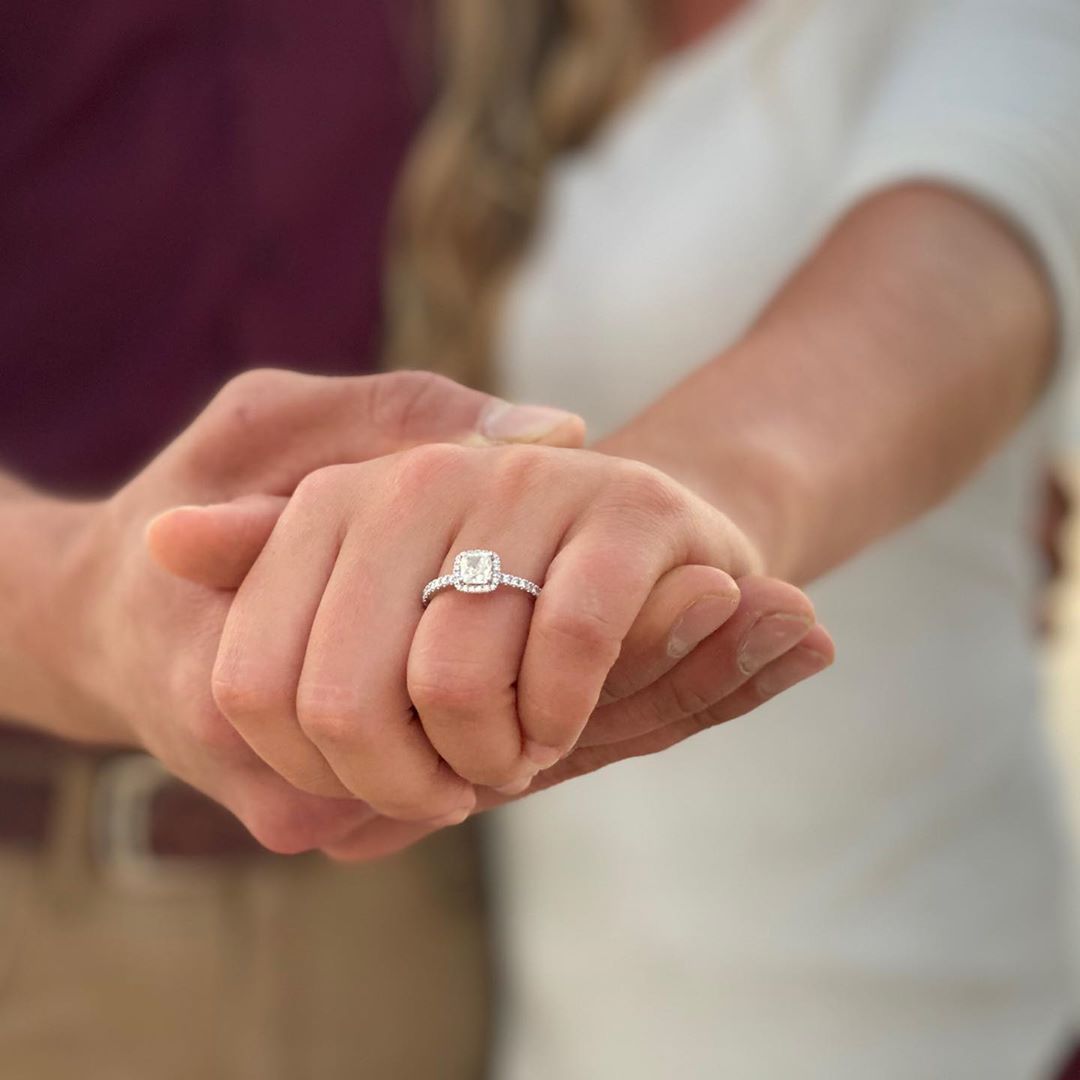 According to his Facebook profile, Titus Hall is a 27-year-old contractor from Pennsylvania. His family is also friends with the popular Duggars, just like the Caldwells. He has a large family and all the members are practising Christians. His parents, Jim and Gina, run a church in their hometown. From his Facebook, it appears as though Titus Hall has a huge family just like the Duggars and Caldwells. His brother Benjamin is a pastor. 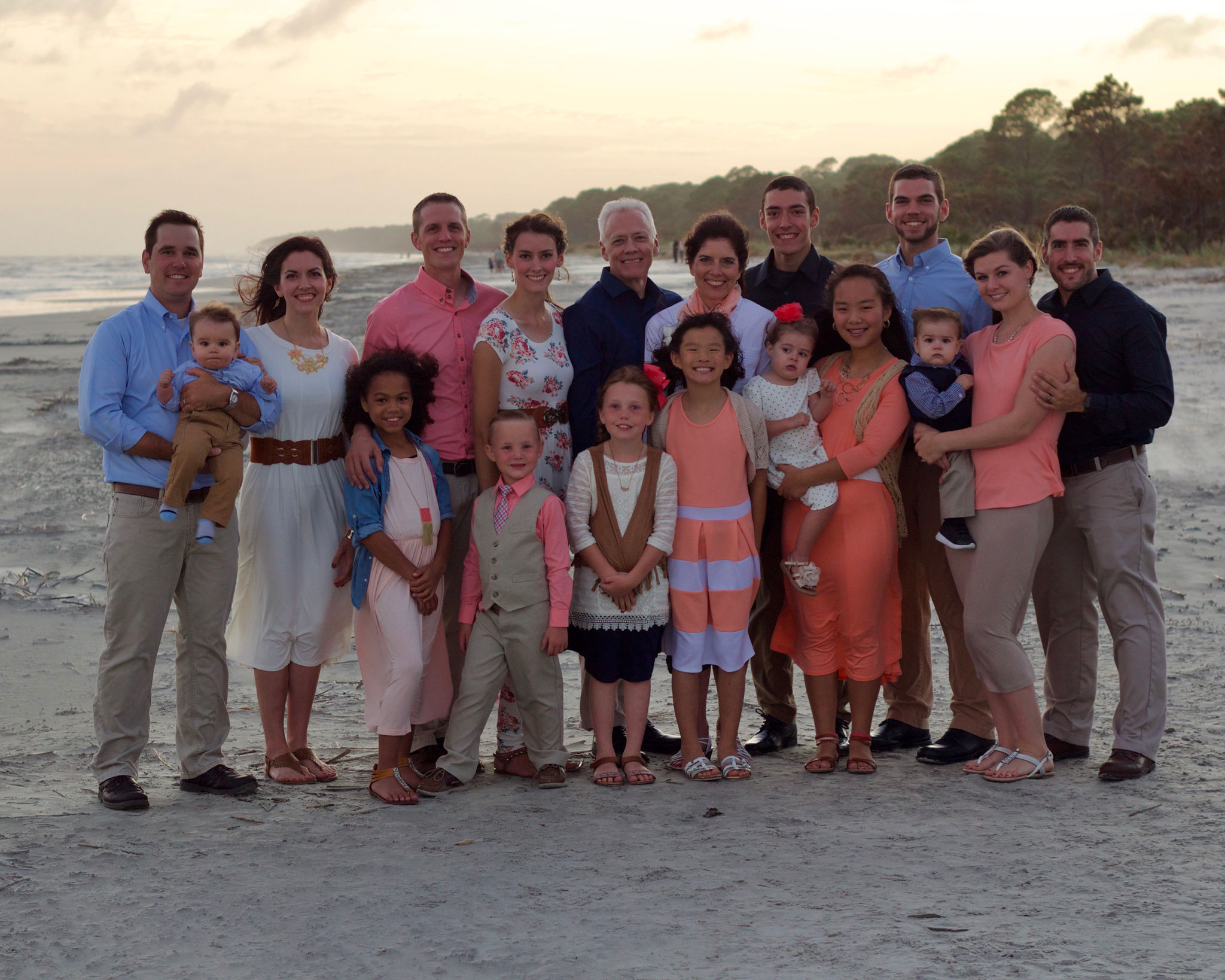 When Titus Hall announced his engagement to Lauren Caldwell on his Facebook profile, many fans took to his profile to congratulate the young couple. Fans of Counting On might already know that The Duggar family is Fundamentalist Baptist and have a no kissing and sexual intercourse before marriage rule. From Hall’s Facebook profile, it can be seen that his family is Fundamentalist Baptist.

Lauren’s older sister Kendra is married to the Duggar Clan member, Joseph Duggar. The 22 years is expecting her third child with her husband. According to a report on The Sun, many fans were expecting Lauren to court a Duggar clan member as well. The report suggests that fans were guessing that she might be courting the 19-year-old James Duggar. However, it does not appear to be the case anymore.

Read | How much does Ryan on 'Counting Cars' make? Here's details about Ryan Evans net worth

Kendra and Joseph got married in 2017 and welcomed their firstborn just nine months later. In addition to this Kendra’s parents, Paul and Christina Caldwell are currently expecting their ninth child together. Joseph’s parents Michelle and Jim Bob Duggar had used birth control when they first got married as they were not ready for having a family yet. However, Michelle still ended up getting pregnant but ended up losing her baby due to a miscarriage. Since the two are religious they took this as a sign from to God to not stop from having children and let him decide the number of kids they will have. The Duggars have 19 children and only let their kids married into families with the same beliefs and values.