Why Did Liv Tyler Leave '911 Lone Star' And Will She Make A Comeback?

911 Lone Star returns for a second season. The show has made many changes, including writing off a central character played by Liv Tyler. Why did Liv leave 911? 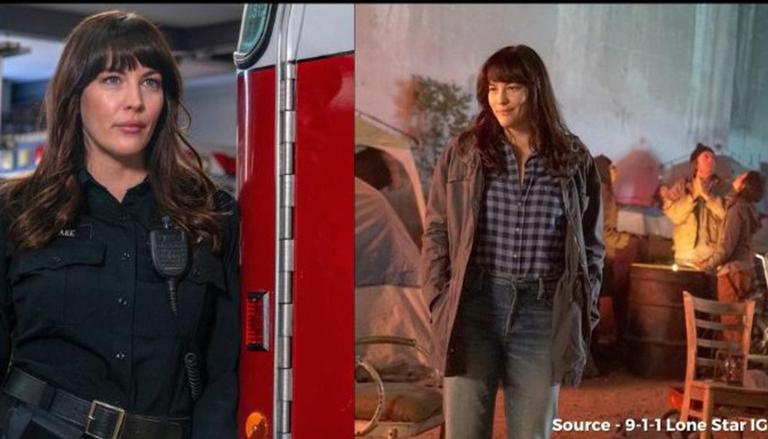 911 Lone Star season 2 premiered its first episode on January 18, 2021. The procedural drama series is a spin-off of the successful television series 9-1-1. What has changed from its first season? Did Liv leave 911 Lone Star? Read along to know more.

Also Read - Rosamund Pike Back As Marla Grayson In Netflix's 'I Care A Lot'; Trailer Out

Why did Liv leave 911 Lone Star? What happened to Liv Tyler?

Last year, one of the big changes announced for the show's second season was that Liv Tyler, the actress behind the character Michelle Blake, is bidding adios to the show. Instead, Suits fame Gina Torres will be stepping in as the new paramedic captain Tommy Vega. Is Michelle out of the series for good or are there hopes of her coming back?

The news came as a surprise for fans as they knew that actress Liv had a multiple-year deal with the show. The reason behind the sudden departure is, believe it or not, because of the novel coronavirus. Tyler had reportedly approached the producers to write her off the show as she couldn't commute from London to Los Angeles amidst the pandemic. So, for all those wondering why did Liv Tyler stop acting in the show, here's your answer.

911 Lone Star's co-creator Tim Minear mentioned her departure while addressing the future of the show in his statement. He said, "What a thrill it was having a movie star of Liv Tyler's stature to help us launch the first season of 911: Lone Star. We loved working with Liv and will be forever indebted to her for her haunting, powerful portrayal of Michelle Blake. While we were able to tell a complete chapter in Michelle's story, as with Connie Britton on our mothership, we also feel like there are more stories to be told."

Interestingly, Minear said this while ending his statement, "The door here will always be open for a return."

Also Read - 'All American' Season 3: What Happened Between Spencer And Olivia In Vegas?

9-1-1: Lone Star focuses on a group of front liners in Texas, who have to balance between their family and their duties of saving people 24x7. Fortunately, since Liv's character wasn't written off in a way that prevents her from returning to the show, fans can at least keep hopes of her return once the pandemic situation goes back to normal.

The show is currently broadcasting on Fox and can be streamed on its official website. The show will soon be available on Hulu and Disney Plus too.

Also Read - '9-1-1: Lone Star' Cast: List Of Actors And The Characters They Play