Why Is Maria Bello Leaving NCIS? The Reason Behind Maria Bello's Exit From The CBS Show

Jack Sloane in NCIS said her last words in the seventh episode of season 18 titled 'The First Day'. Read the article to know why is Maria Bello leaving NCIS

Maria Bello, who played the role of Jack Sloane in NCIS for the last five years (2017-2021), has left the CBS crime drama. Having acted in more than 70 episodes as a forensic psychologist, Maria Bello’s last appearance as Jack Sloane was ironically in the seventh episode of season 18 titled The First Day. For everyone wondering why is Maria Bello leaving NCIS, continue reading to know.

Also Read | What Happened To Dom On NCIS LA? Here's Everything We Know About His Stint In Show 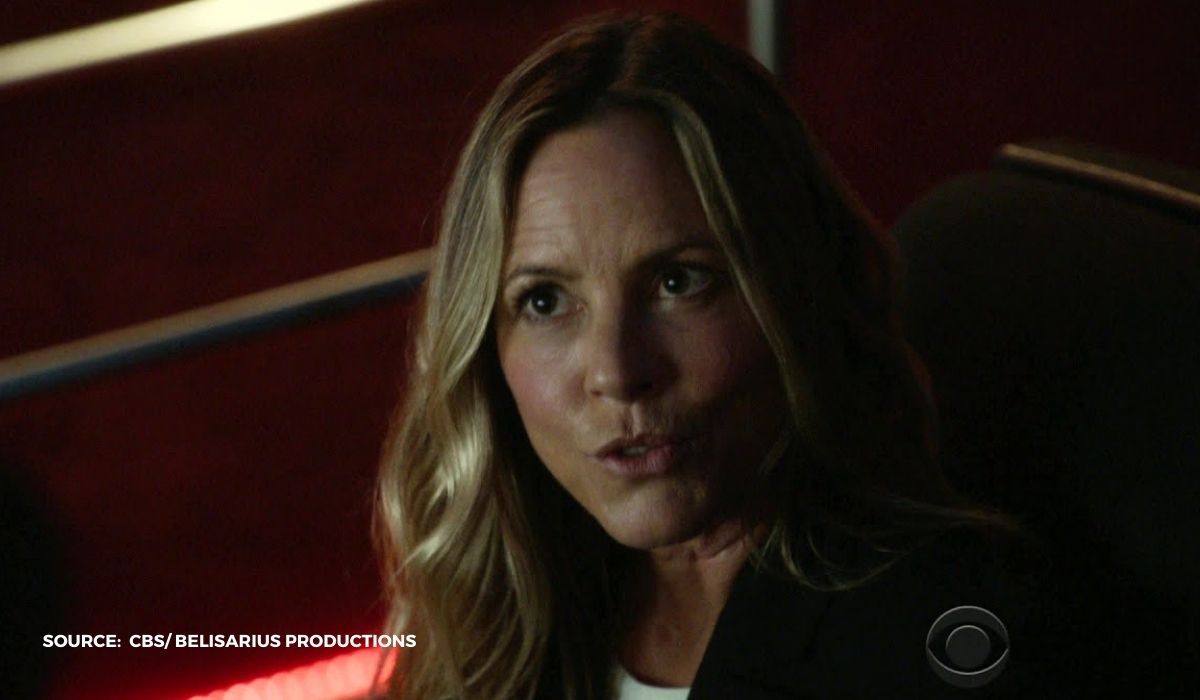 Why Is Maria Bello Leaving NCIS?

Last July, Deadline reported that Maria Bello will be leaving the show after her three-year-contract with the CBS network expires. The actress’ exit from the show is because she did not renew her contract. She has not revealed why she chose not to continue with the project. According to Newsweek, the Grown Ups actress accepted to act in the first seven episodes of season 18 so that her character could get a proper ending.

Also Read | Where Was 'Grown Ups' Filmed? Details About The Filming Locations

In an Instagram post, Maria Bello expressed her gratitude and emotions about acting in the show. She shared that she learned different lessons through the role. “ I learned about commitment and community. I’ve learned that the woman.” She also cherished the cast and crew members of NCIS by writing, “ I’ve never worked with a kinder, more generous group of people.”

In another Instagram post which the Prisoners actress posted recently, Maria Bello sent a sweet message to Gibbs, as Jack Sloane in NCIS. It read, “Dear Gibbs - my pal. - Did we or didn’t we? Who will ever know? They will only know that we loved each other dearly and were grateful for our time together with our crew. Love. Jack Sloane.” Gibbs felt sad when Sloane revealed that she is leaving.

The fact that fans will not be able to see or even know if Sloane and Gibbs become romantically associated with each other is one of the reasons fans are unhappy about Sloane’s exit. Fans have taken to social media to appreciate Maria Bello for her role in the investigative series. While some are expressing their regret in seeing Sloane leave, some fans are relieved that Maria Bello’s character was not killed instead. This long-running series is available for streaming on Amazon Prime.

Also Read | When Did Breena Die On NCIS? Find Out What Happened To Breena Palmer