Will There Be A Season Another Season Of Anne With An 'E'? Find Out

Anne with an E is one of the most underrated period drama shows on Netflix. Read on to find out will there be another season of Anne with an E.

Netflix has some of the best period pieces and historical drama shows. Its latest addition to its already giant library of period pieces was Bridgerton. However, one of the most underrated period pieces on the platform is Anne with an ‘E.’ Based on author Lucy Maud Montgomery's 1908 classic work of children's literature, Anne of Green Gables, the show was created by Moira Walley-Beckett for CBC.

The lead character of Anne Shirley is played by actor Amybeth McNulty, Geraldine James stars Marilla Cuthbert, R. H. Thomson as Matthew Cuthbert, Dalila Bela as Diana Barry and Lucas Jade Zumann as Gilbert Blythe. Anne with an E season 3 was released in September 2019. Now that it’s almost been a year since the previous season aired, fans are wondering why hasn’t Anne with an E returned for another season. 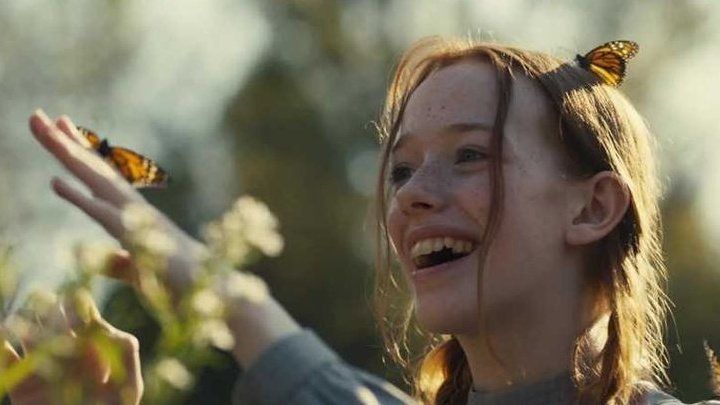 Read | 'Chilling Adventures of Sabrina' season 4 Ending: Who does Sabrina end up with?

Will there be another season of Anne with an ‘E’?

A report in What’s on Netflix reveals that Netflix has decided to cancel Anne with an E. Hence, although the show was not concluded at the end of season 3, it doesn’t look like it will be returning for another season. As the news broke many fans took to Twitter to express anger, disappointment and heartbreak they were feeling about the show not returning. 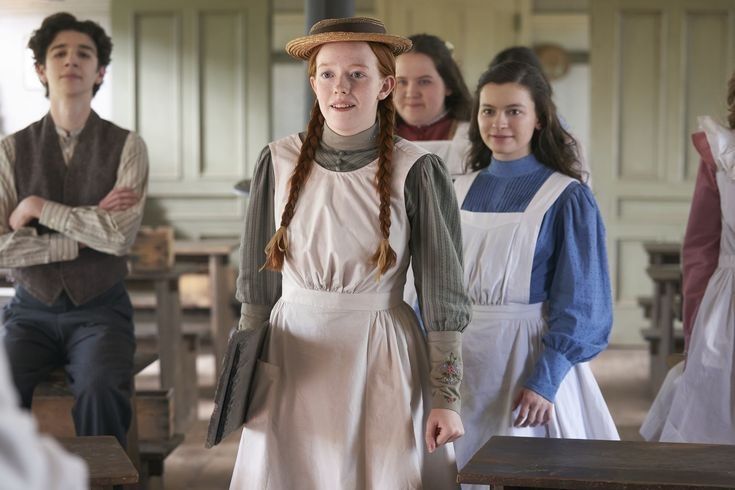 Many fans were confused as to why the show that was seemingly being enjoyed by so many people especially in Canada, the USA and Europe was not renewed. Though no official reason for the cancellation was given by Netflix, a report by Good Housekeeping speculates it may have something to do with the disintegration of the partnership between the CBC (Canadian Broadcasting Company) and Netflix, who jointly produced the show. Not long after the show's third season was announced, the CBC's president and CEO Catherine Tait announced that the network would no longer partner with Netflix. Hence, there is no Anne with an E season 4 release date. 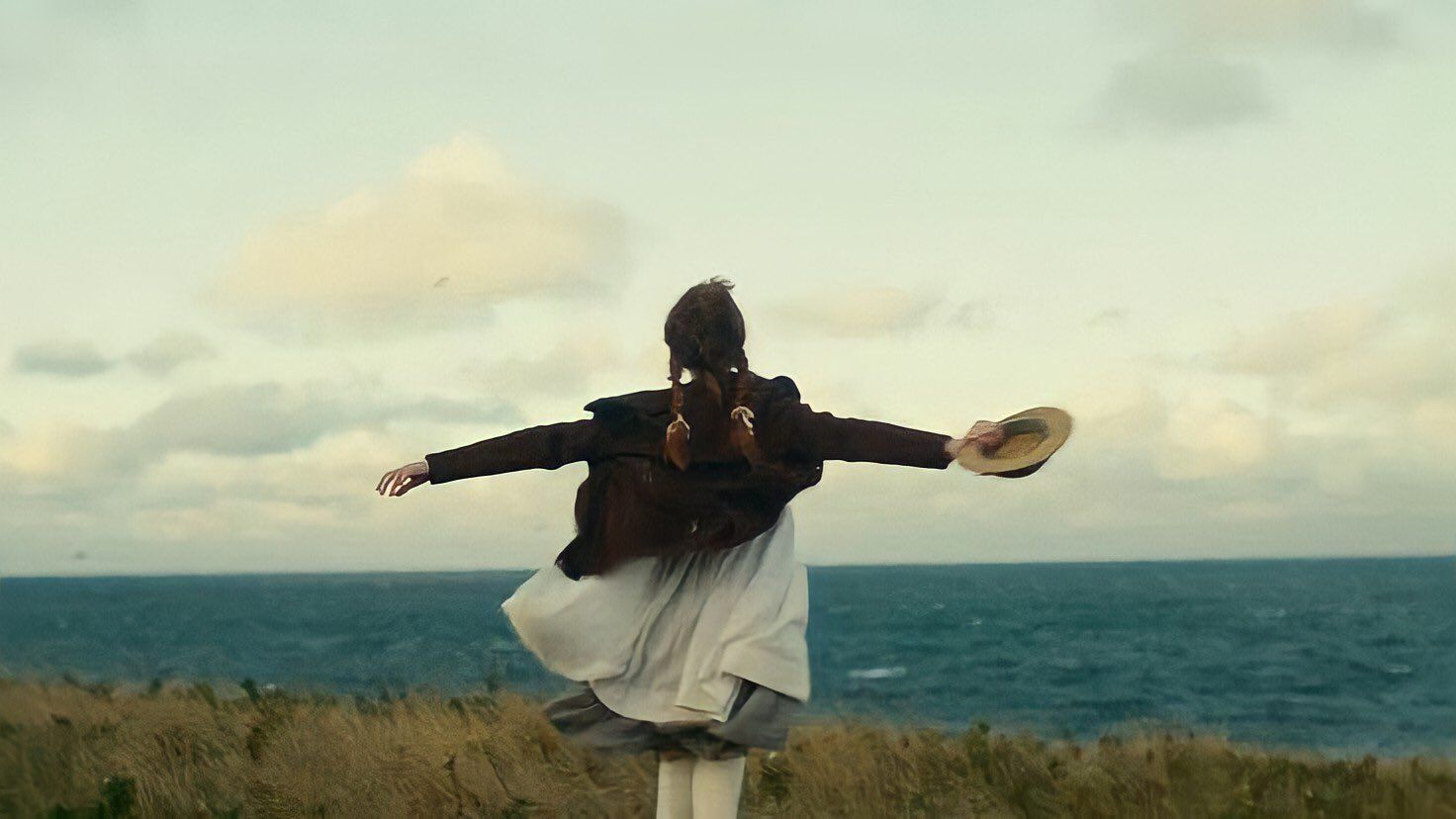 The world went downhill when they cancelled Anne with an E

One of the show’s producers Miranda de Pencier confirmed this in her own Instagram post. She stated that although it is hard to let go of the things we love, there is no way Anne with an E can be renewed now. Pencier wrote, “As hard as it is to face letting go of things we love ... there is just no way to revive ANNE WITH AN E anywhere at this point. It will not happen”."So now we need to love all that exists of it and hold onto the joy and hope and wonder the show brought to all of us who worked on it, and all of you who watched it.”

Read | Netflix removes 'The Office' from its library, where to watch the popular show now?

Anne with an E: The plot 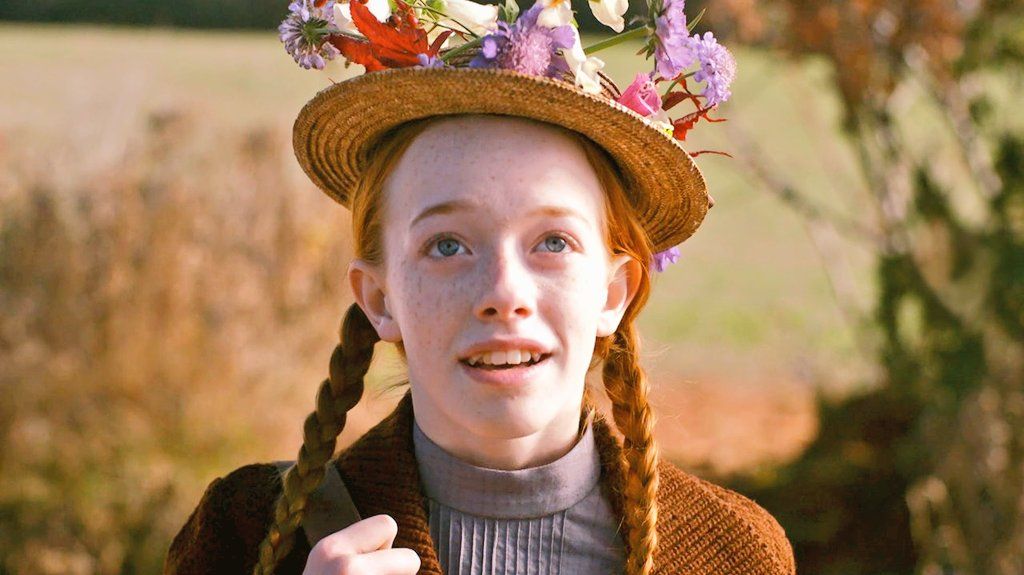 The show is set in 1896, when elderly brother and sister Matthew and Marilla Cuthbert, who live together, decide to adopt an orphan boy to help out around their ancestral farm of Green Gables.  However, when Matthew goes to pick the child up at the railway station, he finds 13-year-old Anne Shirley. Anne is an imaginative, bright, high-spirited, and talkative girl.

She is also an orphan, as her parents died when she was a few months old. Since then Anne has lived as a servant in various households before being placed in an orphanage. She was abused physically and emotionally throughout her time as a servant and also at the orphanage. However, when Anne arrives at Green Gables she ends up changing the lives of all its residents.

Source: Still from Anne with an E (Netflix)