'Chilling Adventures Of Sabrina' Season 4 Ending: Who Does Sabrina End Up With?

Netflix recently released Chilling Adventures of Sabrina season 4 on December 31. Find out what happens to all the characters as the series ends.

More than two years after its premiere, the Netflix thriller Chilling Adventures of Sabrina has finally wrapped up its story. Created by Riverdale's Roberto Aguirre-Sacasa, the Netflix show comes with a macabre twist on the Sabrina the Teenage Witch story, which transported us to Greendale, which is the town neighbouring Riverdale. The series stars Kiernan Shipka in the titular Sabrina Spellman. Recently Netflix released the fourth season of the show. Here’s what happens in Chilling Adventures of Sabrina season 4 ending.

Read | 'Alice In Borderland' will return for a second season, confirms Netflix

The conflict between Sabrina’s two identities 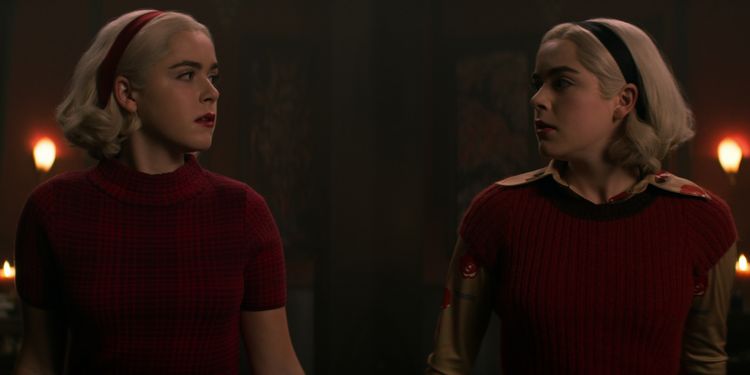 The primary conflict in this season revolved around Sabrina's two identities, Sabrina Spellman and Sabrina Morningstar and their loved ones defeating the eight Eldritch Terrors invited into their realms by Faustus Blackwood (Richard Coyle). By the time fans reach the last episode At the Mountains of Madness, seven of the eight Eldritch Terrors have been destroyed. However, the final Terror, The Void, appears in Episode 7, The Endless, when Miss Morningstar is in the secondary cosmos. This cosmos is a meta version of Greendale where everything exists as a TV show.

Read | Who plays Queen Charlotte in Bridgerton? All about the first Shondaland Netflix series

However, due to a series of events Morningstar manages to escape to her cosmos but is only minutes away from her death. Before she dies in Spellman's arms, Morningstar warns of the coming of The Void. Morningstar's death leaves Spellman determined in the belief that only she can destroy The Void. However, this is where it gets weird and bad, as, on the happy occasion of Spellman's 17th birthday, it is revealed that a piece of The Void has attached to her soul. This causes things such as her alarm clock, a stack of pancakes, and, horrifyingly, actual people to disappear into The Void.

Who does Sabrina end up with?

Back on earth, Spellman has moved away Greendale to the Mountains of Madness where she agrees to let Blackwood teach her how to control the piece of The Void. Spellman is actually going to die when a figure appears, signalling to Zelda and Hilda that their niece is about to die. As Spellman inches close to her death, her life flashes before her eyes and shows us birthdays with Zelda, Hilda, and Ambrose through the years. Finally, Sabrinas Spellman and Morningstar are giving a proper funeral in the Spellman family’s plot and Sabrina and Nick go on to spend their lives together in the afterlife. 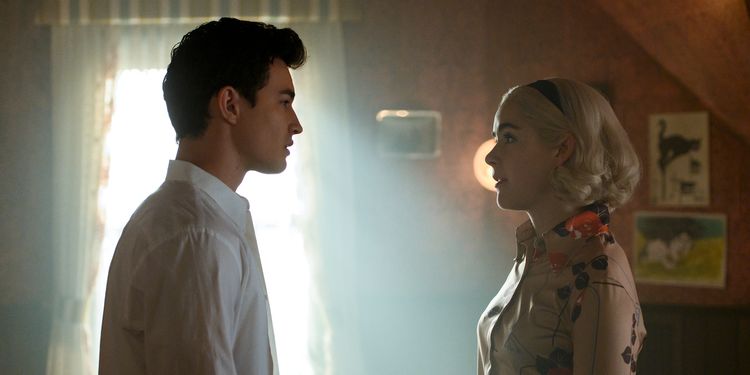 What happens to other characters? 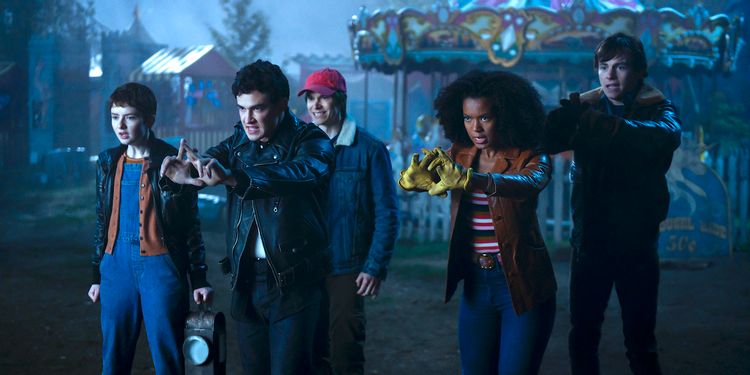 Majority of the characters in Chilling Adventures of Sabrina get a relatively satisfactory ending. In Greendale, Rosalind, Theo, Harvey, Ambrose, the remaining Weird Sisters, the Hecate-worshipping coven, Hilda, and Zelda are all alive. The show did not delve into the characters lives individually, it gave the fans a last look at all of them in Spellman and Morningstar's funerals.

Read | Where was Netflix's 'Jingle Jangle' filmed in the UK? Read details here