Native of the Kakopathar in Assam’s Tinsukia district, the singing sensation Rishabh Dutta from Bengaluru was suffering from Aplastic Anaemia.

Heartbroken and saddened by the unfortunate demise of a talented 17-year-old singer from Bengaluru on July 9, social media poured sentimental goodbyes and expressed condolences as they came to terms with the tragic event. A resident of the Kakopathar in Assam’s Tinsukia district, the singing sensation Rishabh Dutta was suffering from Aplastic Anaemia and was diagnosed with the disease about 2 years ago. On Facebook, a video of the boy surfaced after his passing away in which he can be seen strumming on his guitar to the songs ‘Kabira’ from Yeh Jawani Hai Deewani and ‘Achha Chalta Hoon’ from the movie Ae Dil Hai Mushkil.

With more than 17,000 likes and care emoticons, the internet grieved the death of the young talent saying that “we lost a gem "and the boy would “forever live in our hearts”. The video made some “cry” as users wrote “wherever you are, rest in eternal peace,”  mourning the loss of the budding star. While administered treatment at the Christian Medical College in Vellore and a private hospital in Bengaluru, Rishabh strummed to the tunes from Bollywood while tugged in the hospital bed in his ward. With a voice that the internet called “incredible and deep, full of emotions” the young boy could be seen passionately singing in visuals of hope for his fans as he has a huge fan following on his social media.

A pool of talent, "gentle and polite"

“It's impossible to forget him. You will remain in our hearts forever Son! We are not and never will be able to accept this injustice of fate,” wrote a lady on the video. “His voice so very Beautiful. a sad, beautiful soul is hidden in his song,” wrote the second. “It pains. Really a very good soul, a pool of talents and above all so gentle and polite. So early he left us. No words to describe what the condition of his mother is, can't say anything healing for her. God's creation is in His care now, I wish. May his soul rests in peace,” said the third. 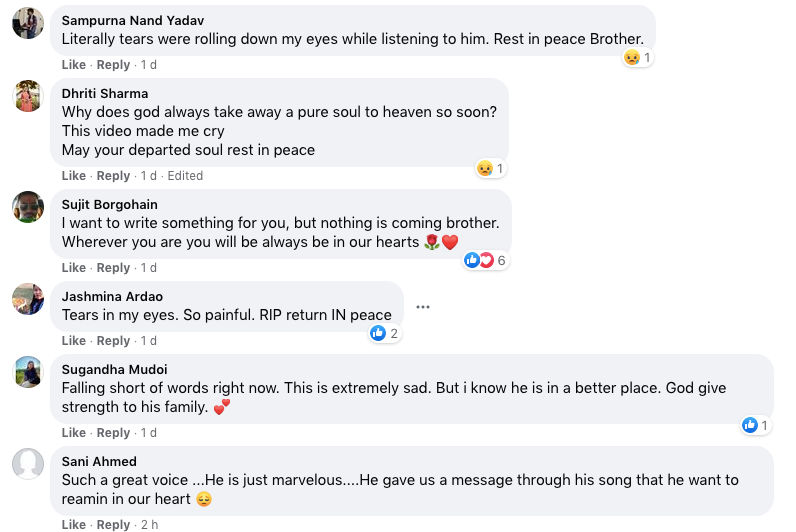 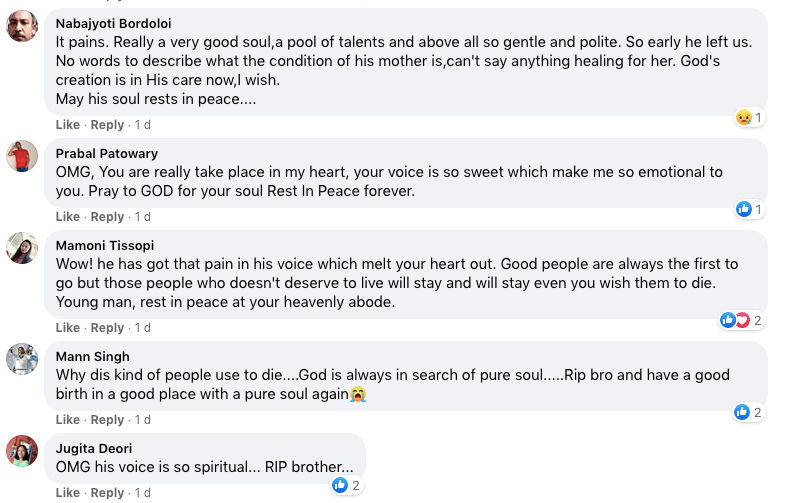