Indian food conglomerate Zomato jumped the wagon as it retweeted the image with text, "chai kaun kaun piyega” alongside the screaming pasta images.

A new 'screaming pasta' meme trend with semi-cooked pasta has taken the internet by storm. The trend went viral after a Twitter user @bayabikomigim shared an image of single boiled pasta, looking as if the 'screaming' pasta jumped out from the cooking dish. The funny photo was then picked by users, with several creative edits.

The Indian users tweaked further transformed it into an unusual meme with hilarious lyrics from the Bollywood songs and funny relatable one-liners. Not just that, the Indian food conglomerate Zomato jumped the wagon as it retweeted the image with text, "chai kaun kaun piyega” alongside the first image of the penne with “chai ban gayi,” alongside the photo of three penne looking like a group of friends, answering in unison. Other big brands like Zomato, EazyDiner, Unacademy and Oyo have also joined the trend.

The Turkish user who began the trend had shared the image captioning, “This pasta has started to scream for no reason, what should I do? (sic),” giving his internet audience a fresh perspective. Soon, a Twitter user @Muttafaaa replied to the post with a hilarious meme of the same pasta emblazoned with lyrics from Bohemian Rhapsody song by popular band Queen that clicked with the viewers. And soon, the meme fest was launched in full momentum as Indian users shared movie images, replacing the face of the actor with ‘screaming’ ghoulish pasta, and funny dialogues. 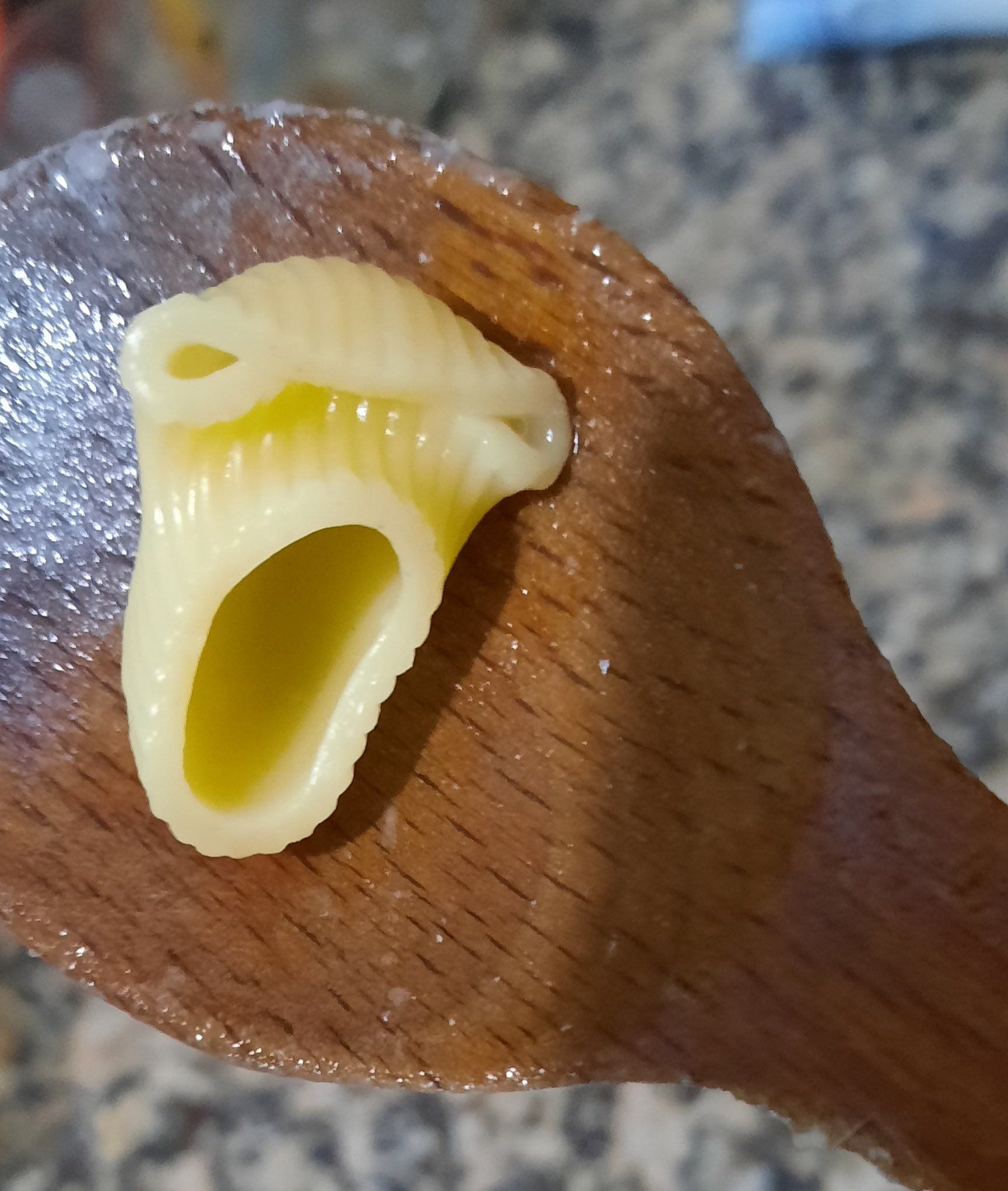 The onslaught of memes triggered laughter across Twitter as users got creative with a solitary boiled pasta and the subsequent image of three other pasta looking like scout troopers from Empire's sniper units warming up by shouting slogans ahead of a task. The trend took over the Internet as more and more users jumped onboard recreating memes by pasting screaming pasta as ‘person’ in the images. Look at some of the funny memes.

Who remembers this damn commercial?? pic.twitter.com/vLVx9jnV5W

We wanna hear you OHHHHH
scream it out WHOAAA
You're not OHHHH
alooooone YEEEAAAAAH pic.twitter.com/DEQL7rKqHo

I'm not feeling well Effie, we all
I got pain Got pain pic.twitter.com/KymfVVOLyM

Easy come, Bismillah!
easy go, No, we
will you let will not let
me go? you go pic.twitter.com/qxXZdQBkZ9

Me seeing pasta memes on my tl but not having any funny ideas to make some of my own pic.twitter.com/zActTh1l0B

Earlier, the Indian Twitter launched an exclusive meme trend posing a popular family question 'Why are you dressed like that’. Officially the last of 2020, the meme features hilarious relatable question thrown in the way of every teenager before they stepped out of homes for a get-together, or had probably made it to a family dinner table, with guests gawking at the 'awkward' outfit. 'Why are you dressed like that,' is a statement familiar to the Indian households, hurled whenever a member's attire mismatched the occasion.

Read: DMRC Shares 'How It Started Vs How It Ended' Meme, Netizens Can Relate