It can be seen that fishes in Australia cafe brought gifts like the piece of corals, seashells, sea sponges, barnacle-encrusted bottles, and many other items.

Missing the human interaction amid COVID-19 pandemic restrictions, a pod of dolphins in Australia has been bringing gifts and all sorts of “treasure material” from sea to the shore as a gift for the humans. The incident was shared by the Barnacles Café and Dolphin Feeding located in Tin Can Bay, Queensland, on Facebook with several images of the humpback dolphins longing for the tourists.

It can be seen that the fishes brought an array of gifts like the piece of corals, seashells, sea sponges, barnacle-encrusted bottles, and many other items in their beaks to present to the volunteers at the establishment. The café on social media mentioned that the fishes were missing the visitors as the queue had reduced over the past weeks due to the pandemic that triggered a slew of reactions from the users.

In one of the images, the 29-year-old male dolphin can be sailing across the ocean and bringing a coral, “Mystique bringing in a gift for us this morning,” wrote the café in the caption. In another, the pod of dolphins named Ozzie with calf Luna, Ella with calf Joe and Mystique, and Patch could be seen swimming and longing for some human attention on the Cooloola coast where the Café is based. 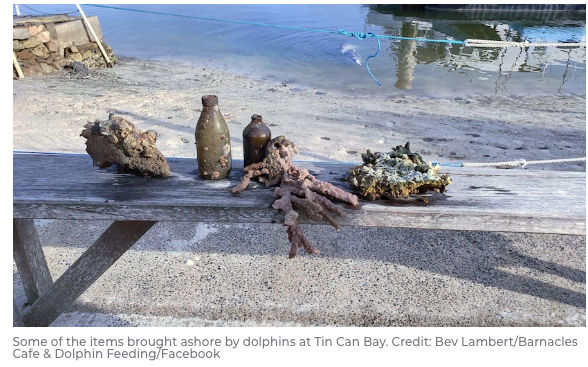 Dolphin feeding volunteer Lyn McPherson told a local media outlet that the dolphin’s activity of gestures has increased while the dolphin feeding center was closed to tourists. He was quoted saying that the fishes bring in objects on their rostrum, or beak, and then carefully presents them to the volunteers. Sometimes they bring 10 items a day convincing the staff that they have a stash of items hidden away in the ocean, she reportedly said. 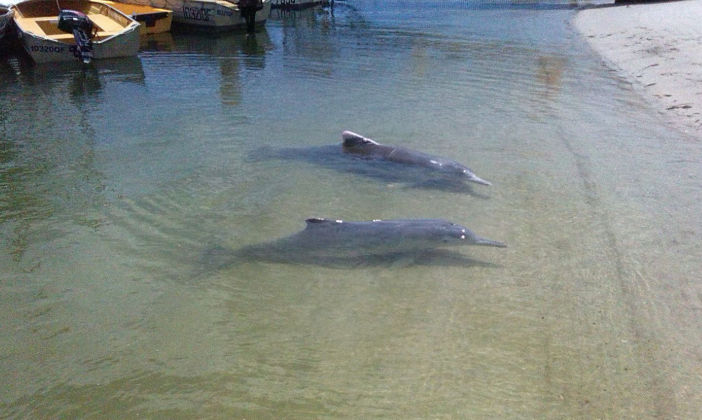 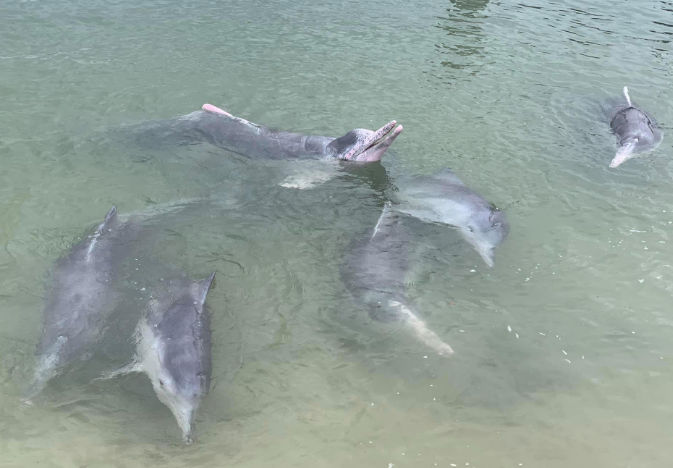 Visitors miss the dolphins too

With over 1.5k likes and a heap of comments, the pictures gained popularity on Facebook as several users shared instances of feeding and interacting with the “loving dolphins”. “You're doing an amazing job. Sending much love from Germany to you and the dolphins,” wrote a user while sharing an image. “Would love to come on down. Do we need to book? And what is the best time of day to feed these beautiful creatures? We will come & eat at the cafe also. It’s within our 150k radius yay,” wrote the second. “We are missing them too,” wrote the third while making a heart emoji. 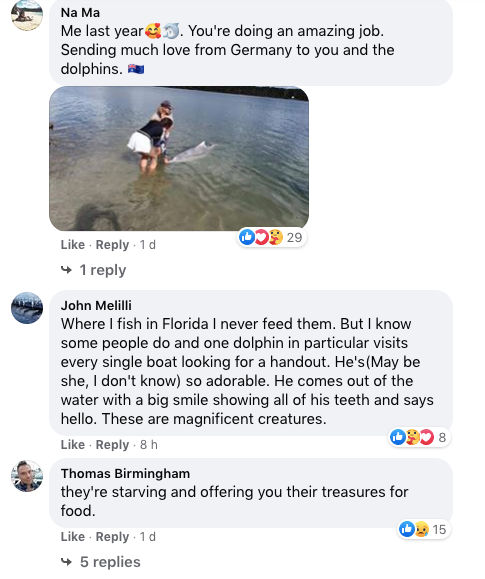 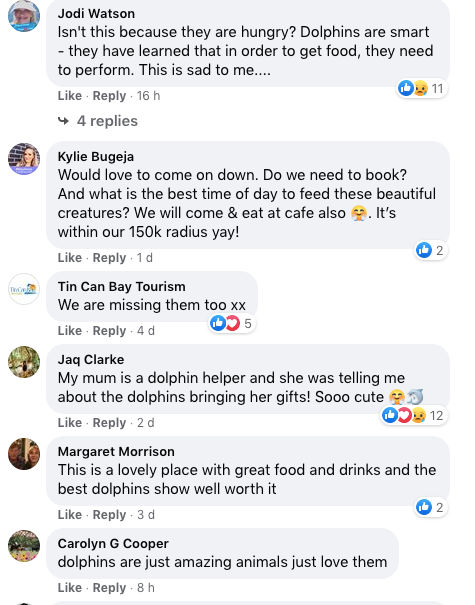 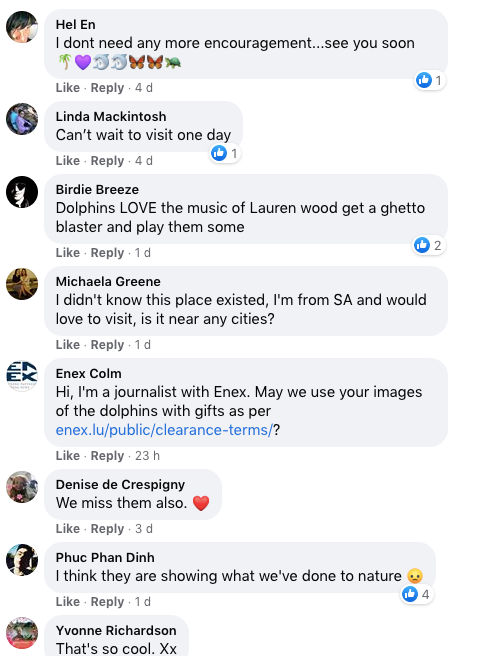