Black Panther spotted in Goa and UK man steals cop's bike was few of the viral stories of the week. Read below to know some more viral news.

As the week comes to an end, a number of stories have gone viral in the past seven days on the internet. Be it a black panther being spotted in Goa, UK man stealing cop's bike or Brazil man discovering that he has an extra kidney — various fascinating, shocking or sometimes downright appalling instances are often recorded and uploaded on social media which make them go viral. Check out the top viral news of the week below: 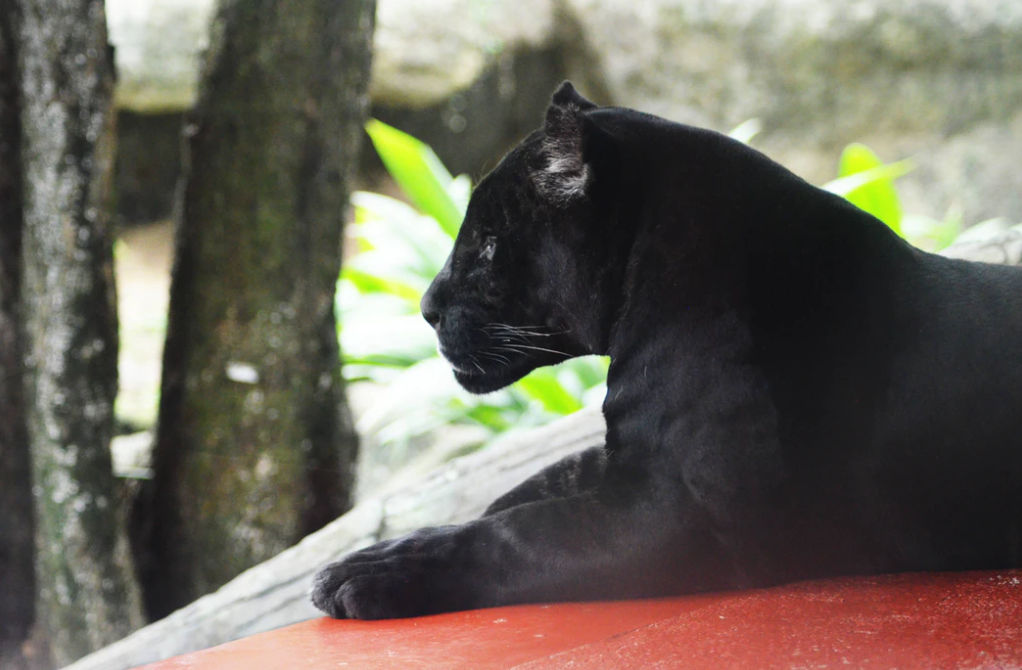 The Chief Minister of Goa, Dr Pramod Sawant recently took to his Instagram and shared a photo of a black panther roaming around in a sanctuary in Goa. The predator was reportedly captured in the camera at the Patiem Beat on the Netravali Wildlife Sanctuary in South Goa. As per reports, it is expected that more black panthers will be spotted in the South Goa sanctuary as evidence of the existence of a clan have been found.

In a rather irresponsible and disrespectful instance recorded on camera, a man from the UK could be seen stealing a cop's bike after being advised to stop playing cricket on an open-ground due to the COVID-19 outbreak. The video was deemed as an act of insensitivity towards the police force but also gained attention as the cop who had his bike stolen as a prank did not lose his calm and tried dealing with the situation with a rational approach. Check out the video below -

The Most Disgusting thing we have seen... Officer trying to educate cretans to stay home to prevent the spread of the coronavirus. The PCSO then has his bike stolen... pic.twitter.com/FL12tKURF9

Also read: Brazil: Man Visits Doctor For Back Pain, Discovers He Has An 'extra' Kidney

A very rare and strange occurrence in the medical literature was recently recorded. A 38-year-old Brazilian man discovered that he has an extra kidney when he went to the hospital for back pain. The doctors in the hospital conducted a CT-Scan on the man and found out that he had a slipped disk, but also discovered that the man had three kidneys. Check it out below: 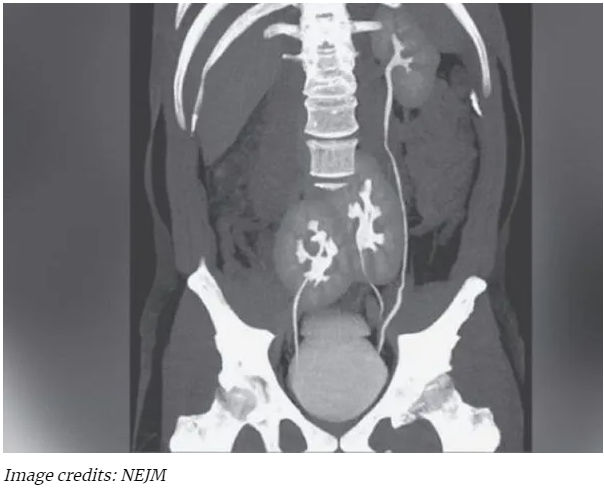 The internet can be a weird place at times and social media evidently plays a big part in it. The idea of combining two different food items has been around the internet for a while but this latest iteration in food experiment left netizens confused and curious at the same time. The combination of ice-cream and samosas is never heard of, but many users on social media are preparing this dish and posting updates about it.

Dog plays hide and seek with a little girl

The viral video featuring a dog playing hide and seek with a little girl was immensely loved by netizens on social media. In the video, the dog could be seen seeking the little girl and also shutting his eyes against the wall before doing so. Check out the video below.

PEOPLE HAVE PLEDGED SO FAR
LATEST NEWS
View all
6 hours ago
‘heart-touching’: social media helps 12-year-old boy reunite with his parents
6 hours ago
Video: ostrich photobombs spanish politician during live broadcast
3 hours ago
Grandma drags a cobra and tosses it away into the wild; watch
6 hours ago
Italy: boy remains calm as bear follows him in woods, netizens laud his courage
4 hours ago
Find out amit bhadana's net worth as he becomes 1st indian youtuber to hit 20m subscribers