Dog Loves To Take Zoomies Around The House, Owner Calls It 'beyblade'

Posted on July 31, the owner captioned the clip as “When your dog is a Beyblade and someone lets it RIP!” and has garnered over 13.0k upvotes.

An adorable footage of a Labrador dog getting zoomies around the house excitedly has won hearts on the internet. Shared on Reddit by the Boofy007 under the subreddit Zoomies, the 13-second footage depicts two pet pooches in the living room have a cozy time when suddenly one of the dogs happily dashes across the room like a “Beyblade”. Posted on July 31, the owner captioned the clip as “When your dog is a Beyblade and someone lets it RIP!” and has garnered over 13.0k upvotes.

In the video, the dogs are sitting on the floor rug, when one joyful of the two pooch starts to run wildly around the house zipping back and forth with a glint in its eyes. The brown-furred canine expresses happiness, as it runs around and briefly, looks at the other pooch before taking to his paws again. As the dog seems excited to continue running, it goes round and round in circles due to limited space and furniture in the room. The canines often have a way to express immense joy by taking zoomies.

Read: Cat Bonks Head Of Companion Feline As A Warning, Netizens In Splits

When your dog is a beyblade and someone let's it RIP! from Zoomies 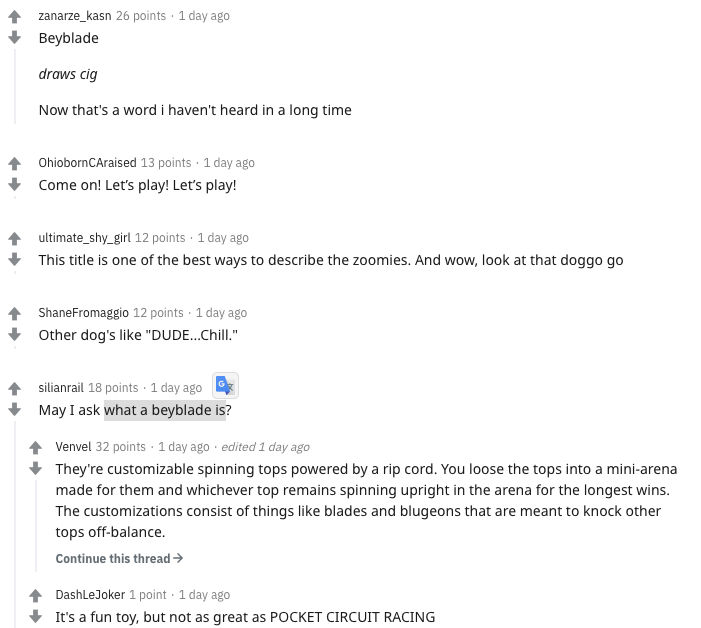 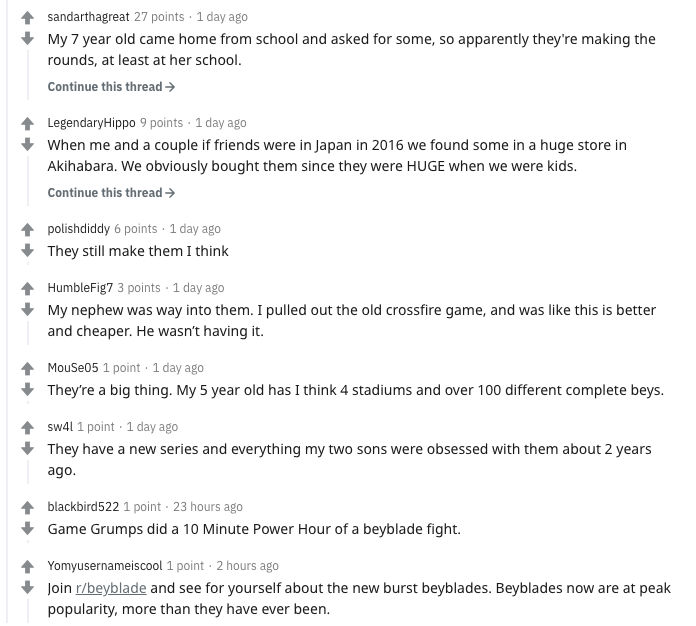 “I adore how the other dog is clearly used to it - and how the Beyblade is clearly used to the "dude, whatever" response. Wonderful family!” wrote a user, admiring the dog. “My 7-year-old came home from school and asked for some, so apparently, they're making the rounds, at least at her school,” said another. “My nephew was way into them. I pulled out the old crossfire game, and was like this is better and cheaper. He wasn’t having it,” said fourth. While another opined, “They're customizable spinning tops powered by a ripcord. You lose the tops into a mini-arena made for them and whichever top remains spinning upright in the arena for the longest wins. The customizations consist of things like blades and bludgeons that are meant to knock other tops off-balance.”