Elvis Presley's 2.25 carats self-designed diamond ring is expected to fetch more than $500,000 at the memorabilia auction in Los Angeles, US.

Elvis Presley's 'Taking Care of Business' TCB ring, his Harley-Davidson motorbike, and his collection of master tapes from the 1969 Woodstock festival is set to go up for auction at the Artifacts of Hollywood & Music bidding by the GW Auctions scheduled for November 28, 10:00 AM PST. According to the sale listing, the King of rock and roll’s 2.25 carats self-designed diamond ring is expected to fetch more than $500,000 at the memorabilia auction in Los Angeles, US.

Presley gifted the ring to his opening band singer J.D. Sumner in 1975. Meanwhile, the most expensive listing is the singer’s 700 plus hours of tapes that he safely kept in his storage locker for more than 10 years. The tapes were listed for bidding starting at US$1.6 million, and includes performances by the Blues legendary artist Janis Joplin, rock n roll singer and guitarist Jimi Hendrix, rock band The Who, and many others. The auction house also displays ranges of rock guitars and posters signed by the rock legends, including American singer Johnny Cash’s acoustic guitar.

Elvis rode a plethora of motorbikes in 1964 as he was seen at Roustabout’s opening riding a Honda 305 Superhawk and driving custom painted pink Cadillac at several other gigs. The last notable motorcycle Presley rode was a 1976 Harley-Davidson FLH 1200 Electra Glide put up on the auction block. It was bought by Presley in August 1976 and is customized with a two-tone paint job, stitched leather seat, and chrome accents, the GWS auction center told sources of Forbes. 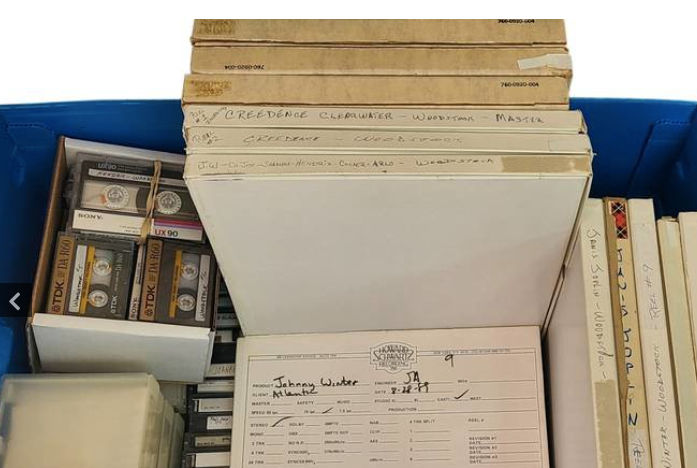 [Presley's 700 plus hours of tapes for auction. Credit: GWS auctions] 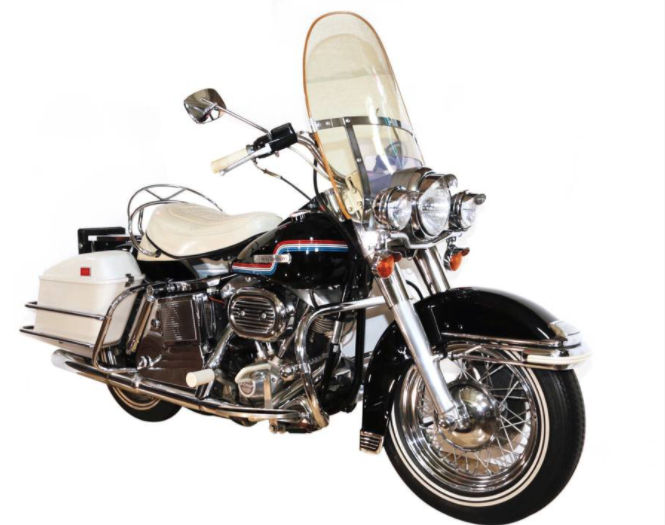 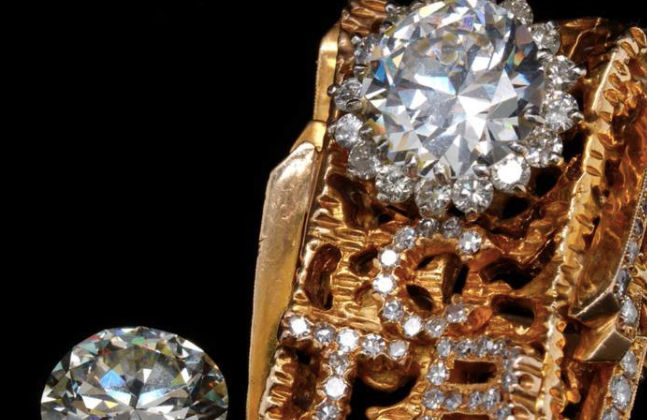 The vehicle is still registered in Presley’s name and was with the singer for 90 days. The bike is expected to fetch more than the current world record of $929,000. According to GWS, the bike can sell anywhere between $1,750,000 to $2,000,000 and will become the most expensive bike in history. The auction center also features some of the iconic stars and artists memorabilia including items owned by Steve McQueen, Marilyn Monroe, James Dean, Jerry Lee Lewis, Judy Garland, and Garth Brooks.

What's your favorite @JohnnyCash song?ðŸŽµHappy Birthday to the Man in Black who will forever be missed. GWS Auctions is proud to offer fans the opportunity to immortalize this legend in their home by purchasing authentic memorabilia such as this signed concert poster andðŸŽ¸guitars. pic.twitter.com/conJMf6T9S

WE RECOMMEND
1 month ago
Shammi Kapoor's birth anniversary: 15 interesting facts about the 'Elvis Presley of India'
1 month ago
Lisa Marie Presley posts for the first time after son Benjamin Keough's death
1 week ago
Know Charley Pride's net worth as he returns on stage at CMA Awards 2020 for duet
1 week ago
Reba McEntire talks about why she turned down the position of a judge on 'The Voice'
2 months ago
Is Elvis Presley alive? Former employee of The King claims he left house on a helicopter