Redditors could relate with either their pets behaving similarly, or many times they sat waiting for food at restaurants peeking in the kitchen like Giraffe.

A video of a giraffe gawping at his meal from the vicinity of the kitchen from a window has caught the attention of the internet users. Shared on Reddit on June 1 under the subreddit ‘funny’, the clip, captioned as “Dinner ready?” featured a “hungry” Giraffe ogling at the carrots ready to be chopped at the kitchen worktop. However, he is caught staring as he immediately feels embarrassed and pretends to look away.

With nearly 88.6k upvotes, the clip triggered a slew of laughter emoticons in the comments thread as Redditors could relate to the situation with either their pets behaving in a similar manner or as others pointed out, many times they sat waiting for the food at restaurants taking a quiet dekko into the kitchens like the Giraffe. Interestingly, a few also noticed that the carrots had remained un-chopped all this while. “Susan, those carrots aren’t going to cut themselves,” immediately, a user prompted on the video. “Get to chopping,” the other Redditor echoed the first.

In other comical viewpoints, some users said that it took them great efforts to recognize the animal behind the peek-a-boo. “That was so out of place my brain couldn't process what I was seeing for 5 seconds,” wrote a user, apparently confused. “Dude, same. What is that? A cat? An owl? A head crab?" My head could not deal with a giraffe head being there,” wrote the second. “I was thinking it was some kind of flying marsupial with its wings out,” said the third. I thought it was a slow loris hanging in the doorway, pointed out another, while another claimed that the Giraffe’s head looked like a weirdly shaped owl for a while.

Majorly, the Redditors found the Giraffe’s sneak peek adorable as they commented, “You see how long my neck is? By the time dinner gets to my stomach it'll be breakfast!" While another said, "I eat it raw! It is ready!!" The third imitated the Giraffe saying, “Hurry up already! Are you trying to giraffe me crazy?” 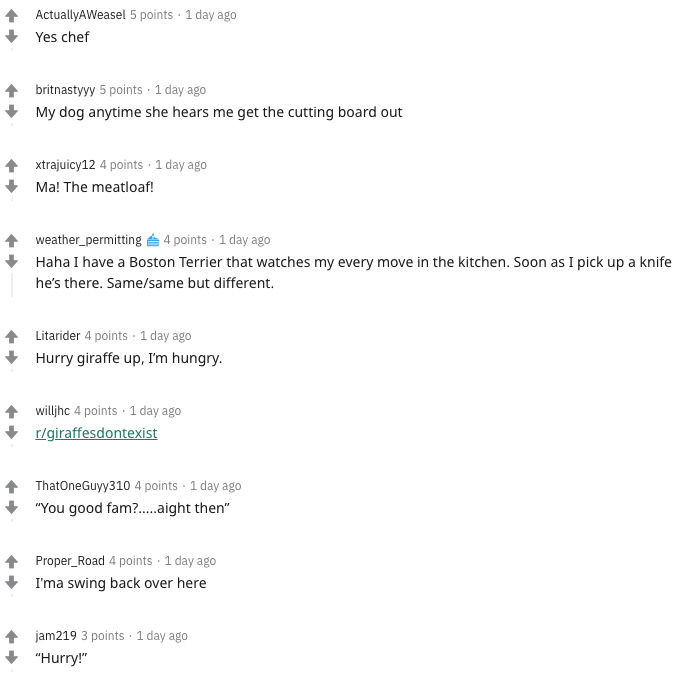 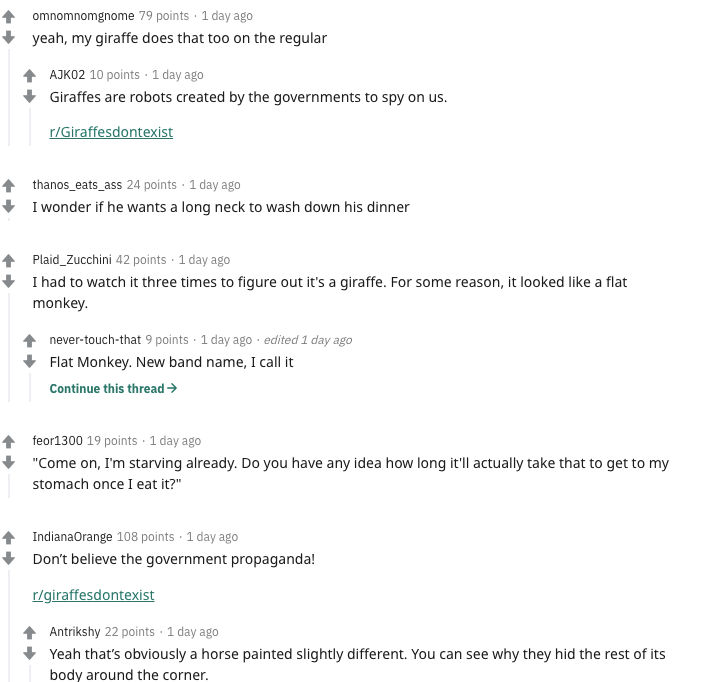 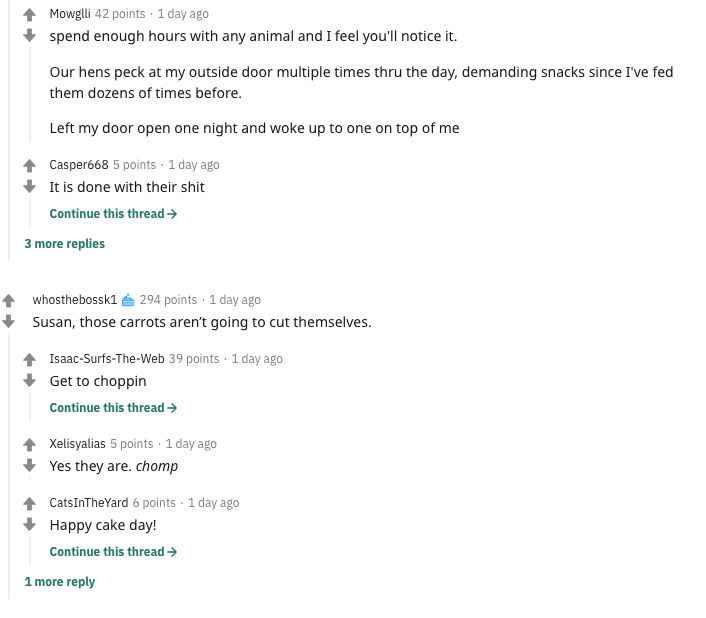