"Charmin's yoga poses are the workout motivation that we need!” read the caption as a baby penguin can be seen pulling some of the perfect yoga poses.

An impressive clip of a ‘health-conscious’ penguin doing yoga on a rubber mat is giving internet workout goals. Posted by the Columbus Zoo on their official Instagram handle, the clip was captioned as, “Charmin's yoga poses are the workout motivation that we need!” The baby penguin can be seen pulling some of the perfect yoga poses as it stretches its fins and wriggles tiny tail while guided by its instructor to calm the mind and strengthen the body.

Viewed over15,000 times, the clip has amassed a slew of reactions as people hilariously direct the penguin to “Inhale and hold....exhaaaaale” in the comments thread. Some users pointed out that they used the same mat as the “cute” penguin who was now giving them the motivation to maintain healthy practices daily for one’s overall wellbeing. The penguin can be seen listening to the instructions carefully as it spreads the fins and opens its beak to do breathing exercises. “Ultra-soft and cute!” a user wrote, making a laughter emoticon. “cute,” said the other. The penguin’s dedication to training its wings is remarkable as the bird lays on the mat without distracting itself. Its motivation to exercise to remain fit can be ascertained from the fact that it repeatedly looks around eagerly to take instructions. 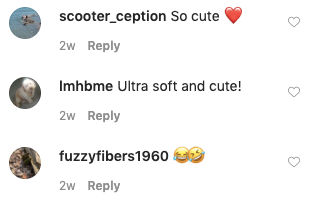 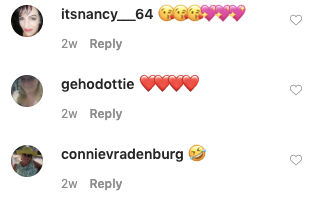 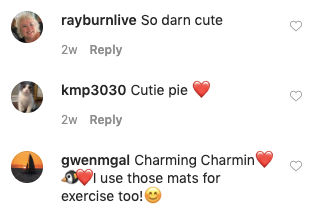 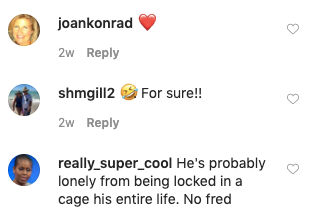 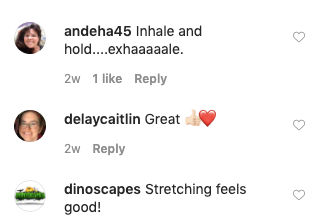 In a survey earlier, scientists and wildlife experts who study the physiology of species such as cormorants and king penguins had posed the question – do other animals also ‘train’ in order to prepare themselves for other aspects of their lives? And as per a report, wildlife expert Lewis Halsey of Roehampton University had said it was worthwhile to have animals do physical exercise to retain fitness. Therefore, species, including birds could train to keep themselves fit. They can train to maximise their reproductive capacity, Halsey said in a wildlife report, adding that the more energy they can funnel through to their offspring, the better.