As thousands of migratory Flamingos recently flocked to Navi Mumbai’s creek, the birds painted the sky pink amid the nationwide coronavirus lockdown.

As thousands of migratory Flamingos recently flocked to Navi Mumbai’s creek, the birds painted the sky pink amid the nationwide coronavirus lockdown. The Navi Mumbai creek and assorted backwaters are frequent hotspots for migratory birds, however, it had been suffering due to pollution choking the marine life. With people staying indoors due to the lockdown, the situation appears to have now been mitigated to some effect.

Every year thousands of greater and lesser flamingos migrate to Mumbai. These are said to be flying all the way from Iran with their main breeding ground being India. With a significant rise in the number of flamingos arriving in Mumbai, here are some mesmerising photos of the beautiful creature, 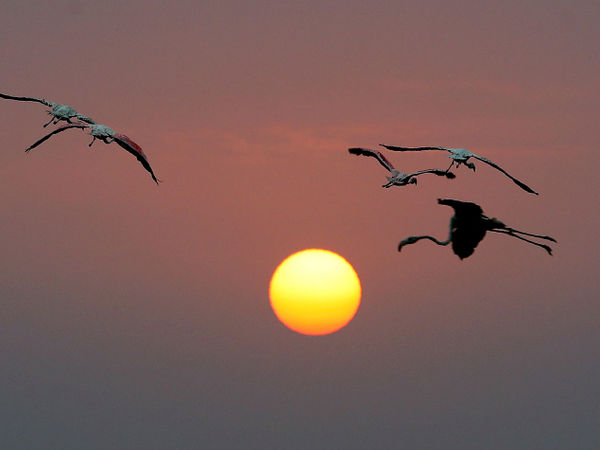 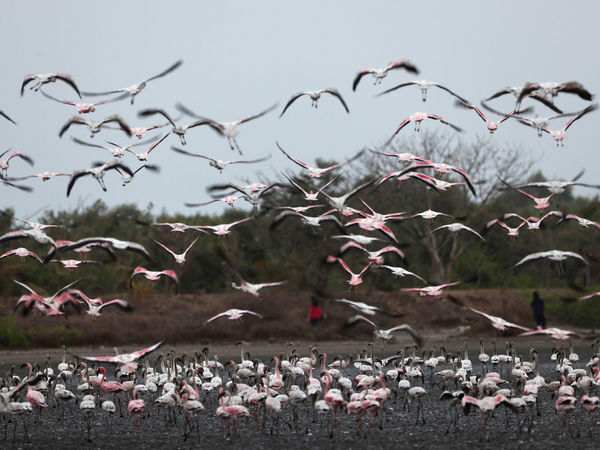 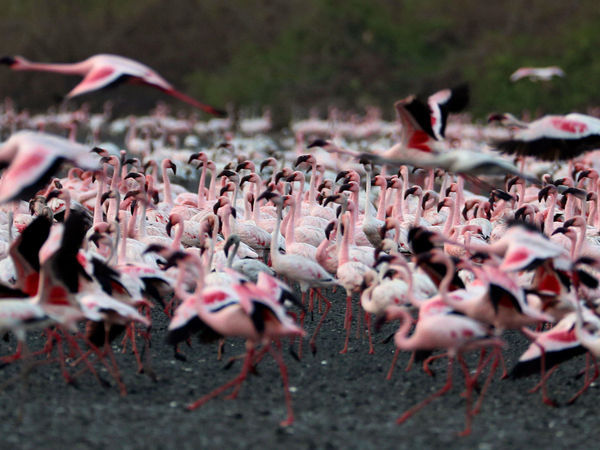 According to an international media outlet, nearly 150,000 flamingos came to the wetlands of Mumbai. While several residents of high-rise building witnessed the picturesque view straight from their balcony, authorities also informed that the birds usually migrate to Mumbai for feeding and breeding season that fall between November-May. 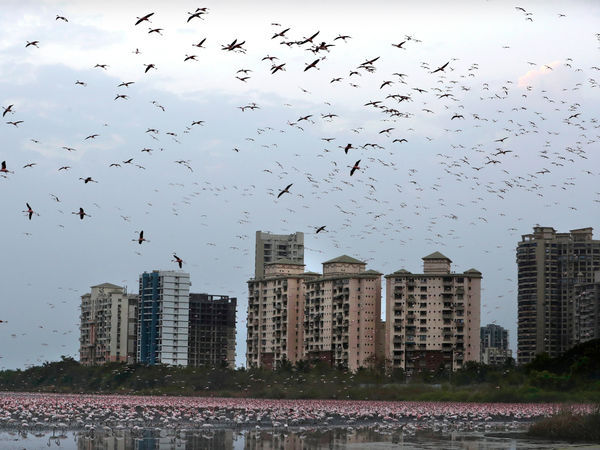 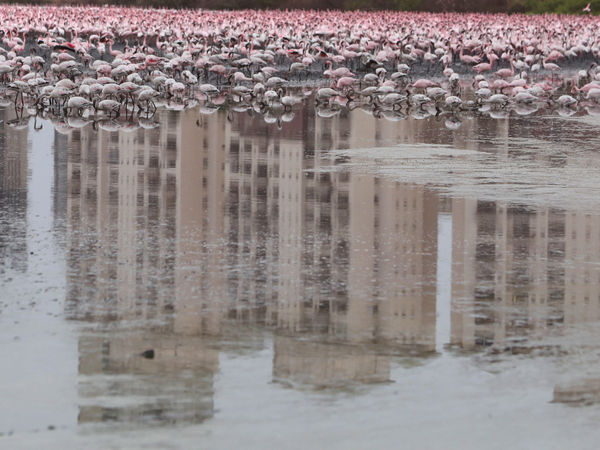 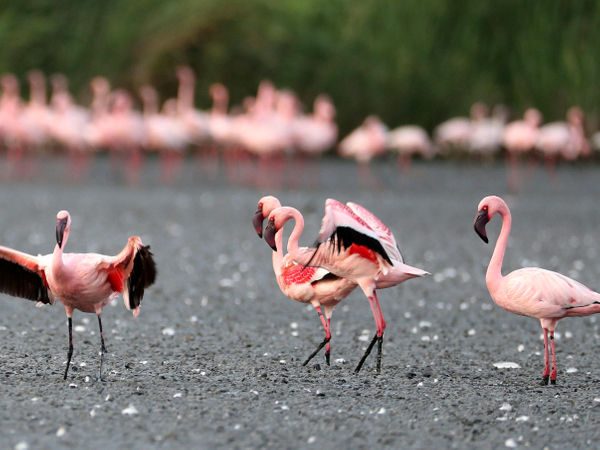 According to Bombay Natural history Society (BNHS), there has also been a 25 per cent increase in flamingo migration since last year. While talking to the Internet, several people also shared videos and pictures of the birds.

Sea of Pink can be seen behind NRI complex at Navi Mumbai.Birds get the reddish-pink tinge they are known for, as they feed on algae & invertebrates rich in d pigment beta-carotene (d same pigment which gives carrots their orange colour!)#flamingos
pic.twitter.com/Nlwq23Q5DO

PEOPLE HAVE PLEDGED SO FAR
LATEST NEWS
View all
2 hours ago
Dog doesn't allow its owner to go near his girlfriend; check out the hilarious video
16 mins ago
Amir siddiqui opens up about the suspension of his tiktok account; read here to know more
7 hours ago
‘mind blown’: netizens baffled to learn pronunciation of ‘maggi’ on masterchef ad
6 hours ago
Paintings created by rat sell for nearly rs 1 lakh, attract buyers from all over the world
5 hours ago
Carryminati to break silence about youtube vs tiktok with his upcoming video, 'yalgaar'