Baba ka Dhaba incident has made netizens seek similar help for an elderly man who has been selling key chains outside McDonald's. Read ahead to know.

Netizens poured in help for Baba Ka Dhaba and people were pleased to see the response the viral video received. Several celebrities too reacted to it by thus putting Baba Ka Dhaba back in business. The elderly couple also thanked the netizens for helping their business and thus a wave of support for small businesses rose in the country. Similarly, a resident from Mumbai is currently seeking help for an elderly man who has been selling keychains outside a McDonald's outlet.

Netizens seek to help out a man selling keychains outside McDonald's

A Reddit thread surfaced just hours ago where a local of Mumbai posted pictures of an elderly man trying to sell key chains in Bhindi Bazaar vicinity of Mumbai. The internet user claimed that the seller is quite elderly and has been selling keychains outside the McDonald's outlet. The user posted the pictures and these received a huge response from people who sought to get the same response as Baba ka Dhaba.

This old man in Mumbai near McDonald's Bhendi Bazar, sells key chains, chains & other things to feed his family. He doesnt have customers. Purchase key chains & help him as he is very old and can't even stand properly. After Baba Ka Dhaba, help him so that he can earn some money. from india 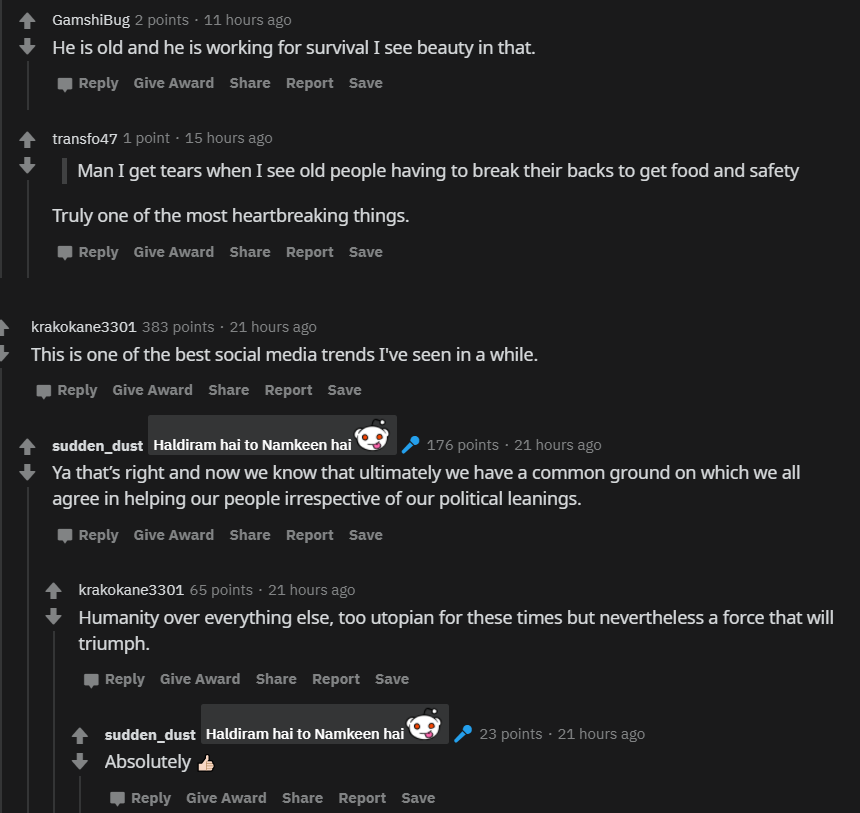 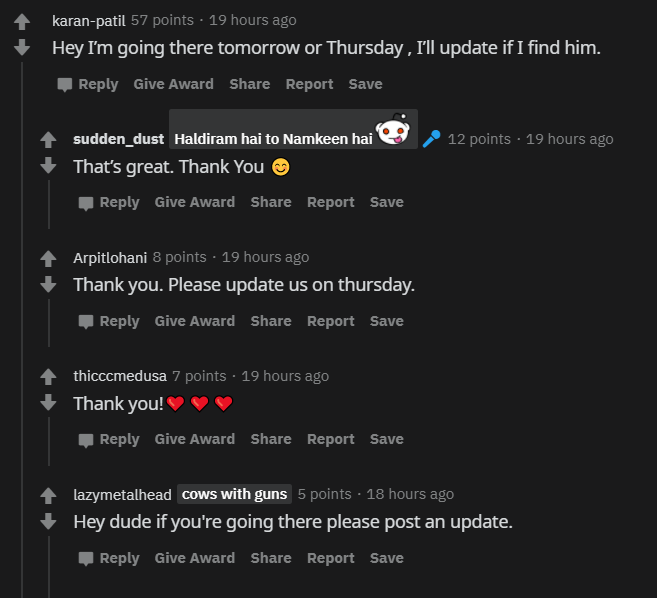 Also Read | Where Is Baba Ka Dhaba? Know Where Exactly You Can Visit This Dhaba From Viral Video

In the Reddit post, the internet user wrote that the old man sells various keychains and several other things to feed his family. He also stated that the man doesn’t receive many customers throughout the day and hence it is getting increasingly tough for him to make ends meet.

Therefore, the user urged people on the page to help out the elderly man by purchasing some goods from him. In the images posted, it was clearly visible that the man was unable to stand properly. The same was stated by the user who posted about the man.

It was also observed in the second image that the man used a trolley to display his goods in order to sell them. People rose to the support of the man and pledged to help him out. They also began sharing the post by letting others know that a person in their vicinity could need assistance. Seeing the old man's plight, netizens aimed at helping the keychain seller the same manner in which they helped the Baba Ka Dhaba couple.

WE RECOMMEND
1 week ago
Karan Aanand on Baba Ka Dhaba video: Social media has the power to change the whole world
2 weeks ago
Where is Baba ka Dhaba? Know where exactly you can visit this Dhaba from viral video
2 weeks ago
People queue up at Baba Ka Dhaba after couple's heartbreaking video goes viral; see photos
3 weeks ago
Top Viral news of the week:From Australian man's free coffee to 'Emotional Atyachaar' girl
1 month ago
Top viral news of the week: Man spotted with Python mask to a desi welcome for puppy