Shillong Chamber Choir's Medley Will Cheer You Up Amid COVID-19 Scare; Watch

Shillong choir's performance for 'I for India' concert was also hosted on Facebook as of May 3 to support those financially struggling amid the pandemic.

In an effort to raise funds for the COVID-19, the Shillong Chamber Choir posted a video of a stunning performance in collaboration, singing melodies, that have caught the attention of the internet. In a 4-minute video, the choir can be seen intoning famous tracks Sar Jo Tera Chakraye from 1957 Guru Dutt starrer Pyasa and The Lonely Goatherd from the American musical drama from 1965, The Sound of Music for raising donations.

The choir's performance for I for India concert was also hosted on Facebook as of May 3 to support those financially struggling amid the pandemic. In the clip that has earned great appreciation for initiative, choir members can be seen vocalizing the lyrics buoyantly for their audience from within the confinements of their homes. Speaking about the performance on Instagram, the group members said they hoped that their performance would "help lift up your spirits during these trying times." With over 1 million views on YouTube and nearly 12,000 views on Instagram, the clip gathered a slew of reactions. 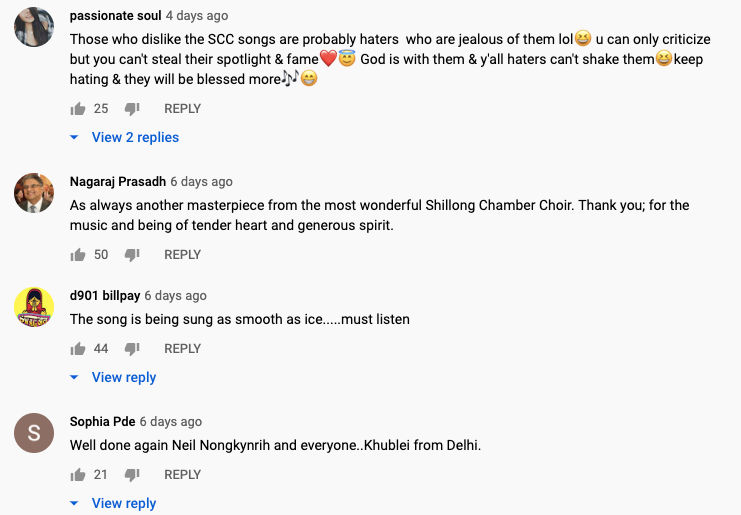 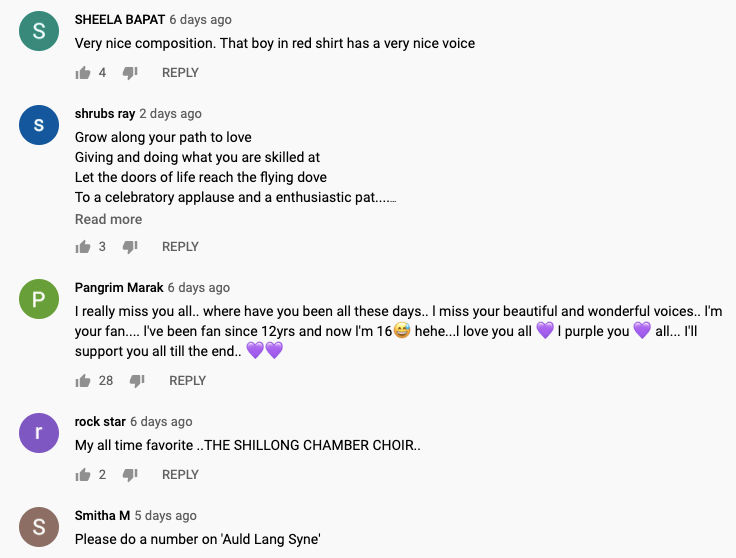 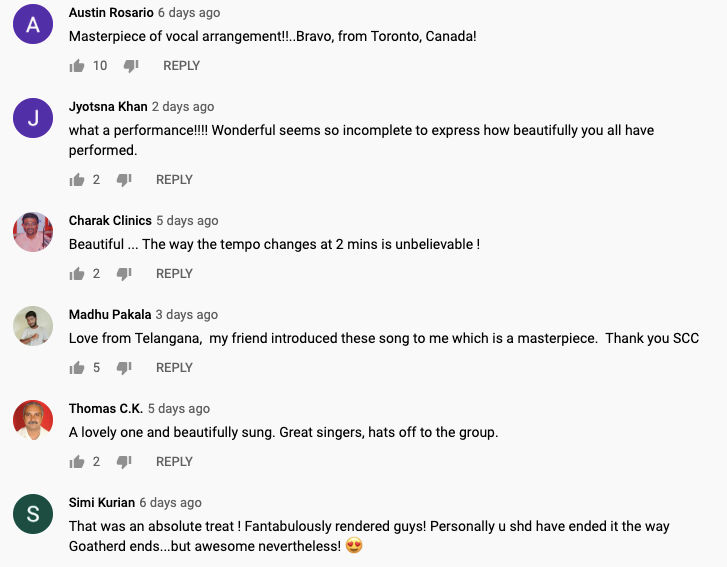 Shot by the choir’s lead singer William Richmond, the clip required great efforts with respect to editing and representation of at least 10 members performing, he was quoted saying by a leading media outlet. Further, he added, that the team’s contribution seemed humble in terms of how the fans accepted and lauded the video. The group was reportedly founded in the year 2001 during the then US President Barack Obama's visit to India in the year 2010 when they performed Vienna Chamber Orchestra and the Fitz William Quartet. The performances were live-streamed on Facebook.

Netizens call it a 'masterpiece'

“As always another masterpiece from the most wonderful Shillong Chamber Choir. Thank you; for the music and being of tender heart and generous spirit,” wrote a user. “The song is being sung as smooth as ice, must listen,” wrote another appreciating the medley. “This is so good!! And especially with the song of my favourite movie “Sound of Music,” wrote the third.  The clip garnered over 4.7k likes as it is being widely shared on the internet.

Read: Video Of Moose Encouraging Its Child To Cross The Street Amuses Netizens