An Instagram ‘star’, who got famous for her bizarre painted-on eyebrows, recently took to Instagram to share a natural image of herself. Anzhelika Protodyakonova has more than one lakh followers on the social media platform and her recent post without her distinctive eyebrows has left internet users baffled.

Anzhelika is from Yakutsk in Russia’s Sakha Republic and she created a buzz on several social media after an internet user clicked her photo on a bus and shared on the internet. The unintended fame, however, only spurred the Instagram influencer on promoting her to paint even bigger eyebrows on her forehead. Even her social media bio reads that she became a ‘star thanks to eyebrows’. 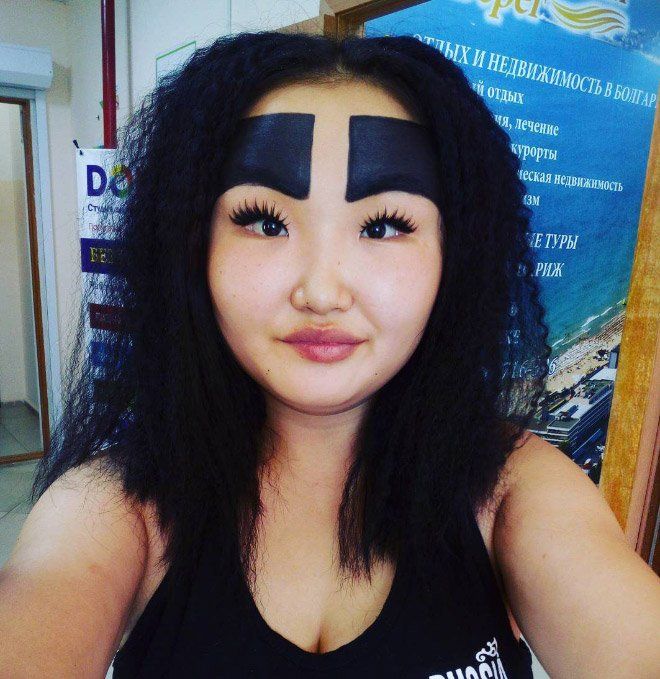 According to an international media report, Anzhelika makes her living through advertising as several Russian brands wanted her to promote their products. While speaking to a local media outlet, the Instagram ‘star’ said that she wanted to imitate large eyebrows from the hit video game ‘Angry Birds’. Her distinctive eyebrows even get her spotted on the street all the time, however, she reportedly said that when she hasn’t got them drawn on, she blends in with the crowd.

While taking to Instagram, the ‘star’ shared her normal picture with her followers. In the snap, Anzhelika toned down her eyebrows and let her bright red hair do the talking. The arches of her normal eyebrows are much lighter than the Angry-bird ones she usually sports. They are even noticeably sparser. 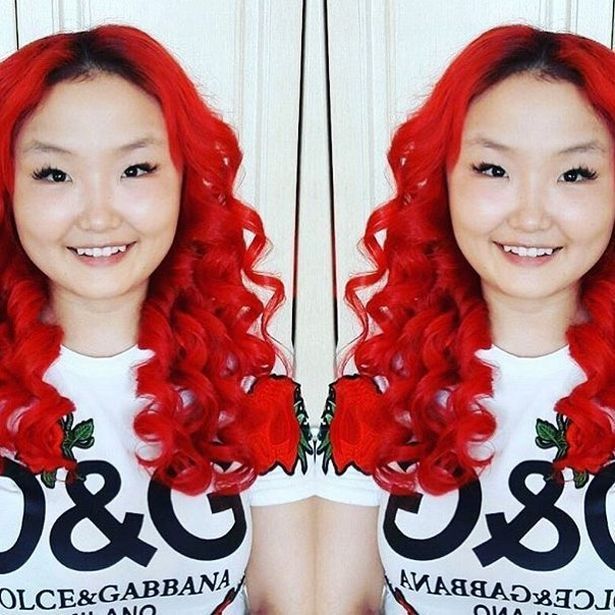 While speaking to the media outlet, she also admitted that the distinctive painted eyebrows were sometimes embarrassing for her, however, when she saw the attention she got, she decided to embrace the situation and started painting them even bigger.