The video was recorded by a teacher named Tania Lizbeth Santos Coy Tova who ended up adopting the stray cat after she found out cat lived in abandoned home.

A video of a cute stray cat waiting on the streets and then tagging along with a favourite human into the store and shopping the food of its choice has amused the internet. Shared on Instagram by a user @conejoelgato, a page dedicated to the cat, the clip shows the white cat smartly accompanying a woman into a store, walking into the pet food section, and pointing out at the snack it would like him to buy.

The video was recorded by a teacher named Tania Lizbeth Santos Coy Tova who ended up adopting the cat after she found out that the cat was stray and lived in a deserted house across the street, as per media reports. She then named the cat Conejo el Gato or Rabbit the Cat and signed up an Instagram page for the feline. One can see several pictures of the cat on its official Instagram handle about its life after adoption.

Read: Dog Puts Goldfishes Back In Water To Save Their Lives, Netizens Call Him 'good Boy'

“I saw this on Facebook, Great rescue story. I’m sure there are many abandoned strays. The rabbit was very lucky to find you. Thank you. Did the Vet say whether he was born with his tail small or an unfortunate accident? There is a cat breed Japanese Bobtail, they are born with a small nub of a tail and they do resemble a rabbit. A very active cat. I wish you many years with your new friend,” wrote a user pointing out that the cat was special and had could be a breed from Japan due to its short tail.  “we are fans of Conejo and its owner for being so good !!!! Thanks for sharing the story. Kisses from Spain and Portugal!” wrote another user. “My heart breaks when I see this scene, poor thing,  thankfully it all happened right at the end,” wrote the third user regretting the conditions of the stray animals on the streets. “I'm glad he found you, God bless you !!” translated the fourth comment. 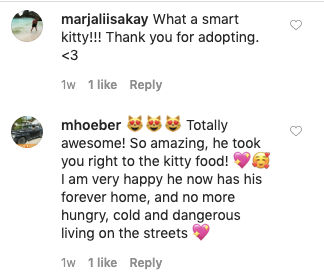 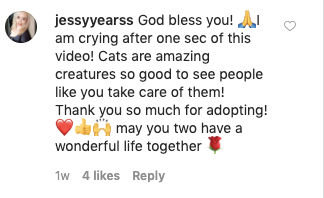 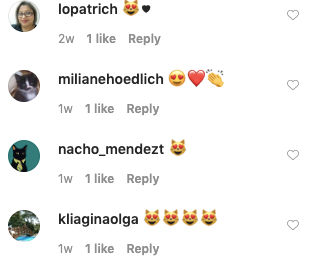 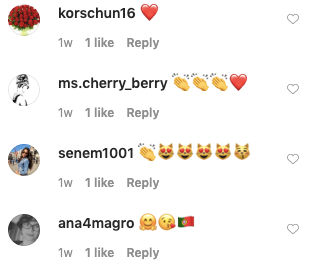 Read: Chris Hemsworth Congratulates His Dog For Making It To The Cover Of A Prominent Magazine

Read: Billie Eilish Ropes In Mindy Kaling And 'The Office' Cast For A Music Video

PEOPLE HAVE PLEDGED SO FAR
LATEST NEWS
View all
1 day ago
Australia: Video of 'best friends' Elsa and Hope leaves netizens overjoyed
10 hours ago
Zomato takes idea from a Twitter user to add 'Human Contact' option on its app
9 hours ago
Australian man describes his encounter with a shark as 'two minutes of terror'; See pics
6 hours ago
Dad's hilarious review for daughter's pretend restaurant wins internet
1 day ago
Pets on a Private Jet: Flight from Delhi to Mumbai hired for Rs. 9.06 lakh; Read details