Is That A Boat In Ocean?: Tricky Image Of Cake Leaves Netizens Confused

With ‘travel around the globe’ dreams in shambles due to air travel suspension to stem the novel coronavirus, an image that surfaced on the internet has got many wondering and scratching their heads. Thinking it’s a boat sailing in the sea, internet users, as of May 18, stood divided after an Instagram account going by the name “Travel quotes” shared an optical illusion image. The picture appears to be a blueberry cheesecake, of which, a pie has been sliced giving it an impression of a boat docked at the shore. "What do you guys see?" the account wrote in the caption on Instagram, which immediately spurred a debate in the comments sections.

On Facebook, a similar scenario was noticed. as a user wrote, “Most delicious-looking boat ever,” making a laughter emoji. “A boat? It needs to be cleaned and painted though,” argued the second. The image was shared on the page of the Cupcake shop named Me, My Cakes, and I and it instantly garnered a slew of reactions. “Wow! Boat for sure took me a minute to see the cheesecake!” wrote the third user confused. “Where’s the missing piece of the spaceship,” wrote the fourth, deviating from the correct answer altogether.

Read: 'My Plans Vs 2020': Netizens Share Expectation Vs Reality Memes Amid Lockdown

Me, My Cakes And I 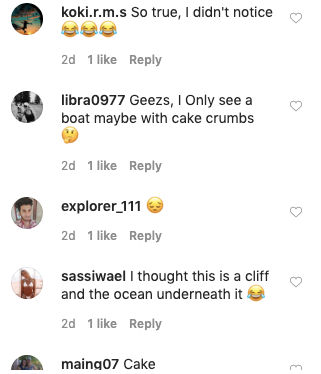 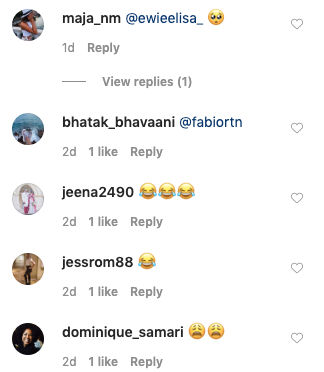 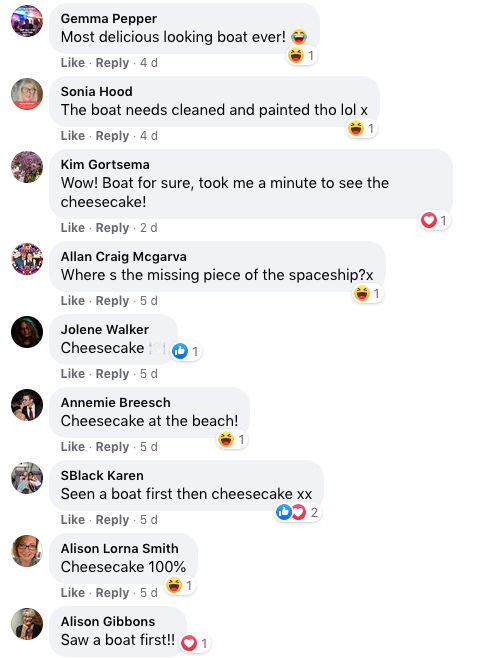 Apparently, there is a scientific explanation about why some users see the image as a boat, while the rest can see a cheesecake. It could be due to the Chubb illusion wherein the apparent contrast of a patterned object varies so dramatically, that the context of the presentation differs for each individual, as per the encyclopedia that explained the phenomenon. "Imperfect transmittance" in some images, which could be colour, texture, contrast, etc tricks the brains of the viewers to see the desired objects. While due to the pandemic, the goals of travel have been shelved for many, users tend to see a boat in the first glance, faster than they can interpret a cheesecake in the image.

Read: Video: Norwegian Diver Takes A Dip Into Icy Water, Netizens Asks 'are You Even Human'