Video of cat and dog friendship startled many that said “it seemed unreal "the two animals got along so well that they could literally have a “nap time".

A video of a newly moved in cat and pet dog’s adorable companionship has taken the internet by storm. Shared on Instagram by the owner Alyssa Lauren, the video has been captioned, “Our newest family member, Baymax” which shows a golden retriever canine’s fondness of the black Persian cat named Baymax as the two cuddled on the sofa affectionately.

With over 3 million views across the social media, the clip has amused the netizens as the cat and dog friendship startled many that said “it seemed unreal "that the two animals got along so well that they could literally have a “nap time together”. Alyssa further explained in the comments threads that the two pets spent an immense amount of time together playing, and when the retriever growls at the feline, it’s hilarious how she wouldn’t feel offended due to the level of understanding the two shared. The dog and the cat were even seen watching Tucker together on the Television in other videos Alyssa shared on her social media.

The two besties "are cute"

“Cats and dogs have to learn to get along ours and mother in laws pets did shoot our mouse and cat are friends,” wrote a user. “this like that video where the owner dresses up as a life-size Gumby and the dog is elated,” wrote the second. “Dogs N Cats Living Together THIS is the End of the World PEOPLE,” yelped the third. “My cat was obsessed with my golden retriever as a puppy and still is even though he’s 10 times her size, they’re gonna be besties,” wrote the fourth. 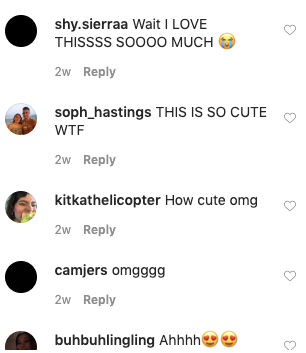 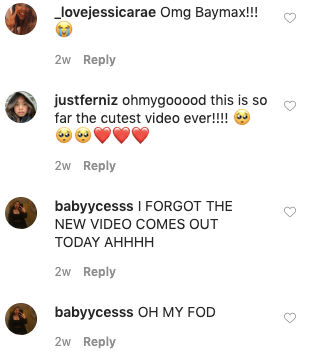 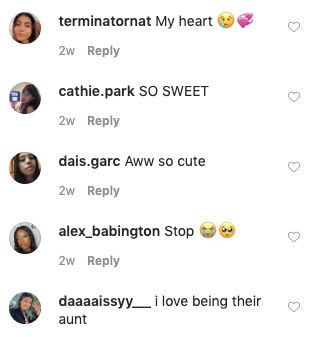 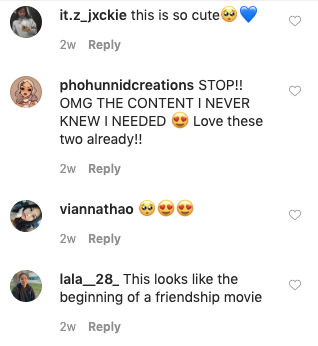