Fact Check: Was Prince Charles Cured Of Coronavirus By Ayurveda And Homeopathy?

A recent viral rumour stated that Prince Charles was cured of Coronavirus by using Ayurveda and Homeopathy. Read on for a fact check on the rumour. 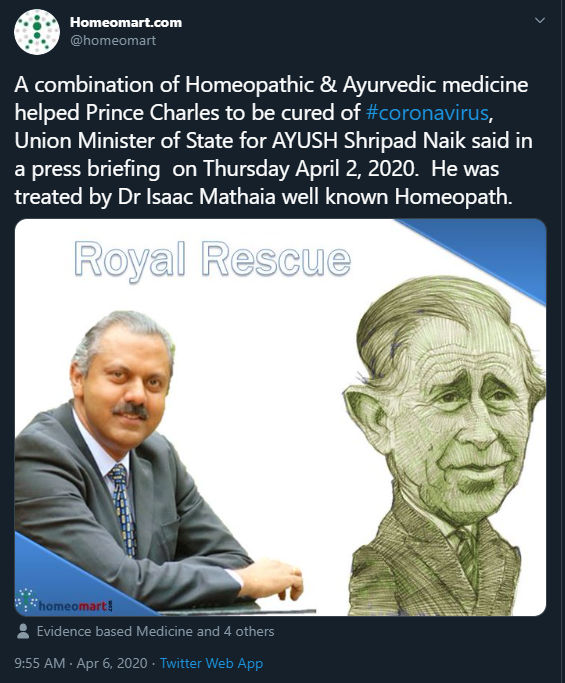 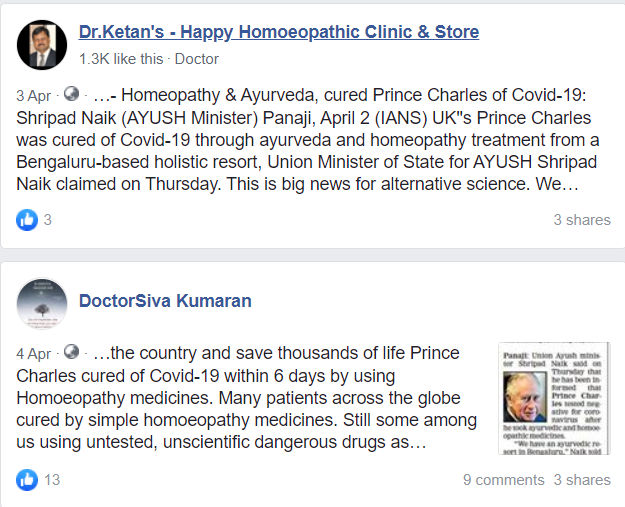 ALSO READ| Fact Check: Does PM Modi's Announcement For April 5 Have A Connection With Numerology?

After an analysis of the Google Trends with respect to the "Prince Charles ayurvedic treatment" rumours, one can see that the people have been hugely interested to know whether Prince Charles was really treated by Ayurveda. The maximum number of searches have been done on April 3, 2020.

ALSO READ| Fact Check: Is Earth's Ozone Layer Healing? What Is The Effect Of Lockdown On Ozone Layer?

ALSO READ| Fact Check: Has CBSE Decided To Resume The Standard 10 And 12 Exams From April 22?