Fact Check: Is Earth's Ozone Layer Healing? What Is The Effect Of Lockdown On Ozone Layer?

Here is a fact check on whether Earth's ozone layer has started to heal itself due to the current lockdown in many parts of the world due to COVID-19.

Claim: Ozone layer has started healing due to lockdown

ALSO READ| Fact Check: Herd Of Deer On Ooty Road After The Coronavirus Lockdown In India? 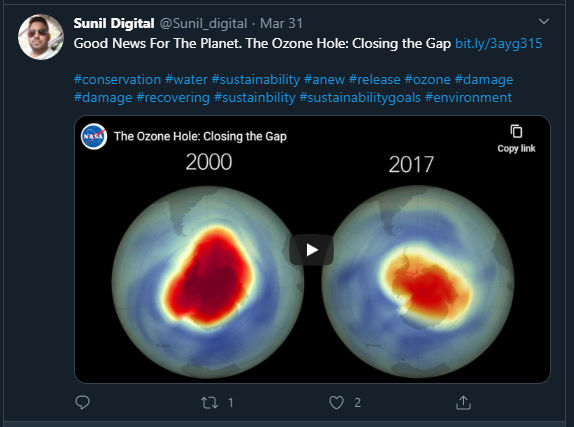 After an analysis of the Google Trends with respect to the ozone layer healing rumour, one can see that the people have been hugely interested to know whether the ozone layer has started healing due to lockdown. The maximum number of searches have been done on March 28, 2020. 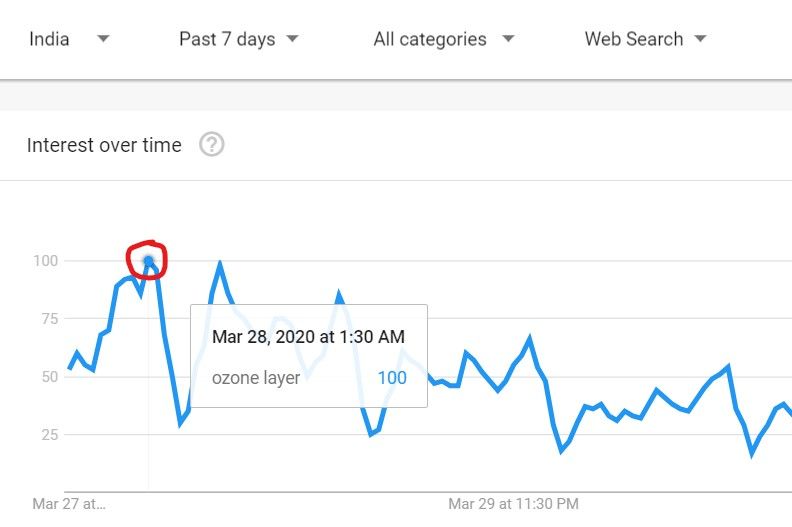 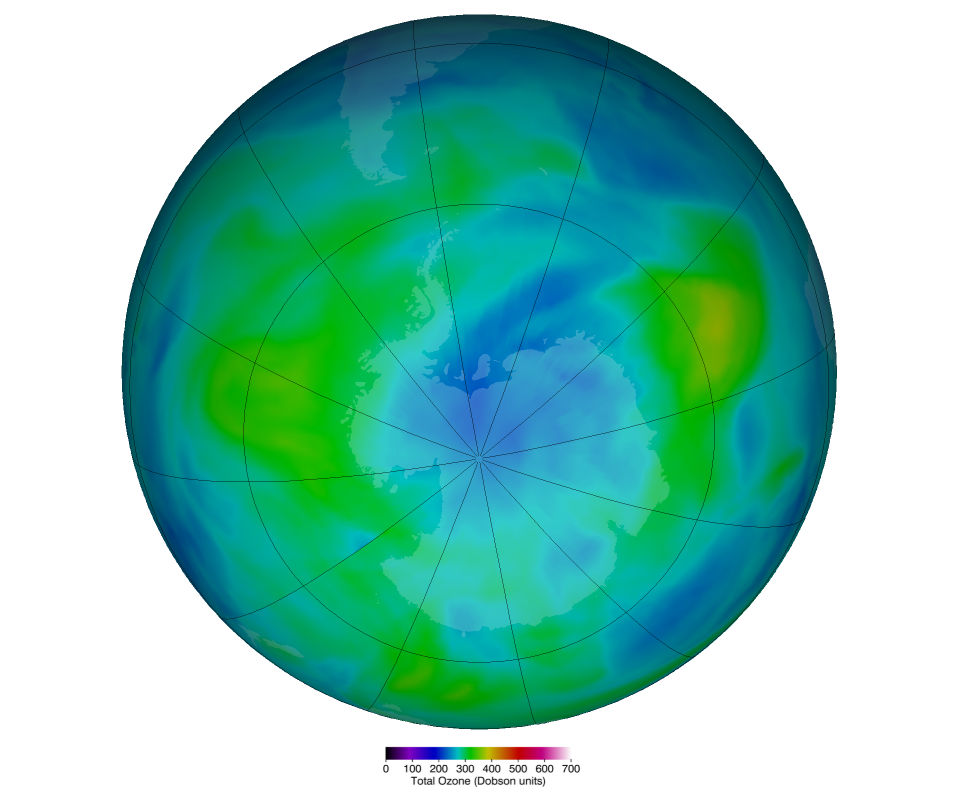 What the lead author of the Nature article has to say about her research?