Fact check: A website named 'getiosbeta.com' claimed to have the iOS 14 beta version for free download but has since then been proven false. Read more.

Ever since Apple has shared the first look of its latest software upgrade iOS 14 to its fanbase, a number of third-party websites have been claiming to provide the beta version of the latest iOS for users to test out. Android launchers imitating the latest iOS 14 have already been released in Play Store and different online app markets. Similarly, one of the fake websites by the name 'getiosbeta.com' listed an article that claimed to provide the download link for the beta version of iOS 14.

Also read: iOS 14 features: What's new with emojis and Memojis in iOS 14 that you must know

One of the easiest ways to refute the claims made by getiosbeta.com is to access the official website of Apple which states that the beta versions of the latest software will be coming soon for users to test. The official test runs for the iOS beta programs have not started yet. The website getiosbeta.com is actually a redirect link to a website named 'besttechinfo' which has a link to a YouTube video from the channel 'iCrackUriDevice' which has posted the video to download iOS 14 beta version.

The video posted in the link is also visibly fake as the phone shown in the video is supposed to be sporting the latest software, but can rather be seen placed against a green screen which makes it evidently fake. Check it out below  -

Also read: How to get iOS 14 beta version? Find out the process and more details here 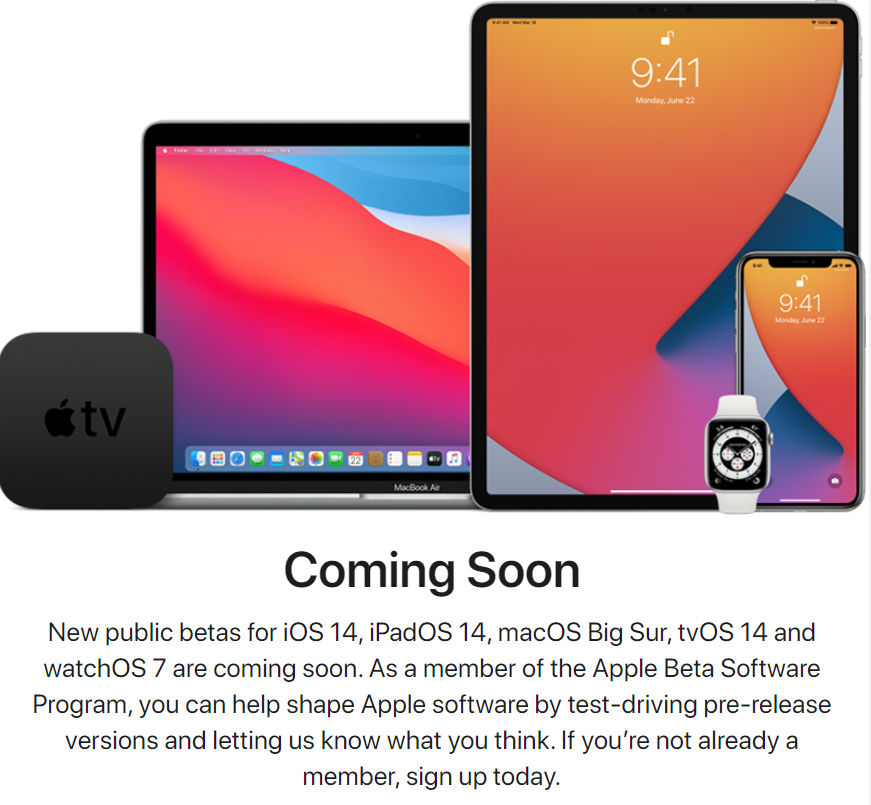 Normally, Apple's beta software can only be downloaded from their official website. Any third party iOS variants cannot be installed on an iPhone unless the device has been jailbroken. As per reports, Apple will be making the iOS 14 beta software available for download from July 13, 2020. The public beta is often released a few weeks before the official versions are made public, in order to give the tech giant to fix any issues which may arise with the newer software.

Also read: What is 'Picture in Picture' in the iOS 14? Compatible devices and how to use the update

As the claims made by getiosbeta.com started going viral, a number of users took to Google and searched to check whether it was true. This resulted in a surge of search results around topics like 'getiosbeta.com 14', 'beta ios 14', and 'beta 14'. Check out Google Trends analysis below -