Important Days In October 2020: National And International Events In October

Do you know about the important days in October that fall in October 2020? The month of October is filled with special days like Gandhi Jayanti & more.

Also Read: Important Days In March 2020 That Will Help You Plan The Month Accordingly

October 1 is celebrated as the World Vegetarian Day. It is celebrated to highlight the advantages of being vegetarian and to show the meatless life can also be a very delicious life.

October 2 is one of the most important days in India. The day is celebrated as Gandhi Jayanti and is a national holiday. It is the day when Mohandas Karamchand Gandhi, fondly known as Mahatma Gandhi was born. People celebrate the day by offering prayers, performing commemorative ceremonies, and giving tributes to the Father of the Nation. There are several exhibitions held on this day in his memory along with essay competitions in educational institutions across the country. The people and organisations who promote a non-violent way of life are felicitated on this day.

October 4 is celebrated as World Animal Welfare Day. For the celebration of this day unites the animal welfare movement, mobilising it into a global force to make the world a better place for all animals.

Also Read: Important Days In April 2020 You Need To Keep A Track Of To Stay Updated

October 5 is celebrated in order to show appreciation towards teachers. The day is observed globally but is not a public holiday is not declared. In 1994, World Teacher’s Day was celebrated for the first time.

October 8 is celebrated as the Indian Air Force day. On this day in the year 1932, the force had participated in many wars and missions. Hence the day is celebrated as the anniversary. Every year IAF plans the day in advance. In 2020, according to the Indian Air Force Modernization Plan of 2020: Challenges for Regional Air Forces will be defining its vision in the wake of the ‘Arun Singh Task Force on Management of Defence’.

World Post Day is celebrated each year on October 9 as the anniversary of the Universal Postal Union in 1874 in the Swiss Capital, Bern. In 1969, the UPU Congress held in Tokyo declared the day as World Post Day. Since then, countries across the world would include in the annual celebrations.

October 10 is the second Saturday of 2020 and will be celebrated as the World Mental Health Day. The objective of this day is to spread awareness about mental health issues and taking efforts in supporting those. It also emphasizes on what more needs to be done to make sure that talking mental health does not remain a taboo in society. 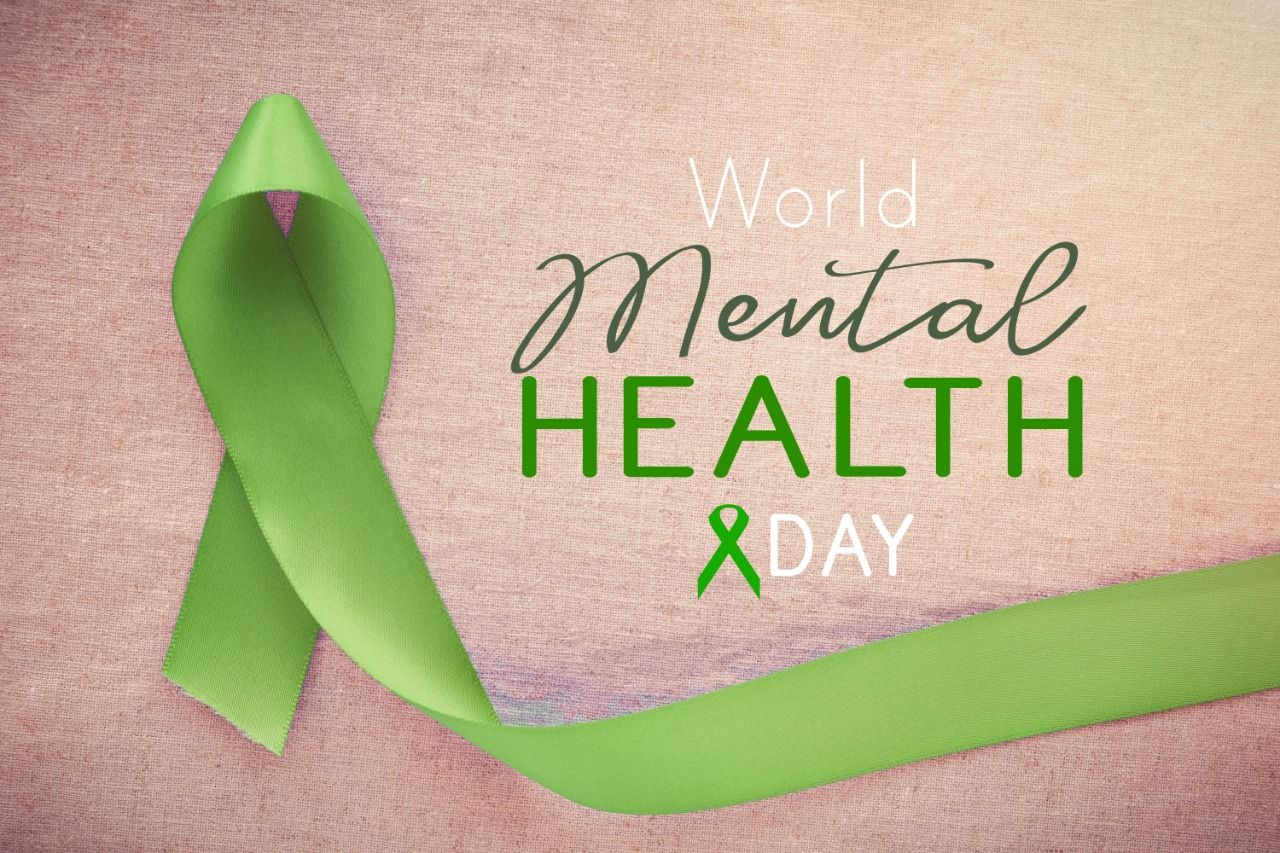 October 11 has been marked as the International Day of the Girl Child. The day highlight and address the women empowerment and the needs and challenges that girl face including the fulfilment of their rights.

One of the special days in October is 14, the members of IEC, ISO and ITU of the International Standards Association celebrate World Standards Day. They pay the tribute to the collaborative efforts of the thousands of experts worldwide. These experts here have to develop the voluntary technical agreements that are published as International Standards.

The day was established in 2002 in the United States and Canada on October 15 in order to honour, celebrate, and remember babies who have passed away due to miscarriage, stillbirth, neonatal death, and other causes of infant loss.

October 15 is Global Handwashing Day. The day is dedicated to increasing awareness about hygiene. The day is to make people understand the importance of handwashing with soap as an effective and affordable way to prevent diseases and save lives.

World Students’ Day is a celebration of diversity, multiculturalism and cooperation among students across the world. Students display and celebrate their acts of social responsibility and have gatherings on campus. 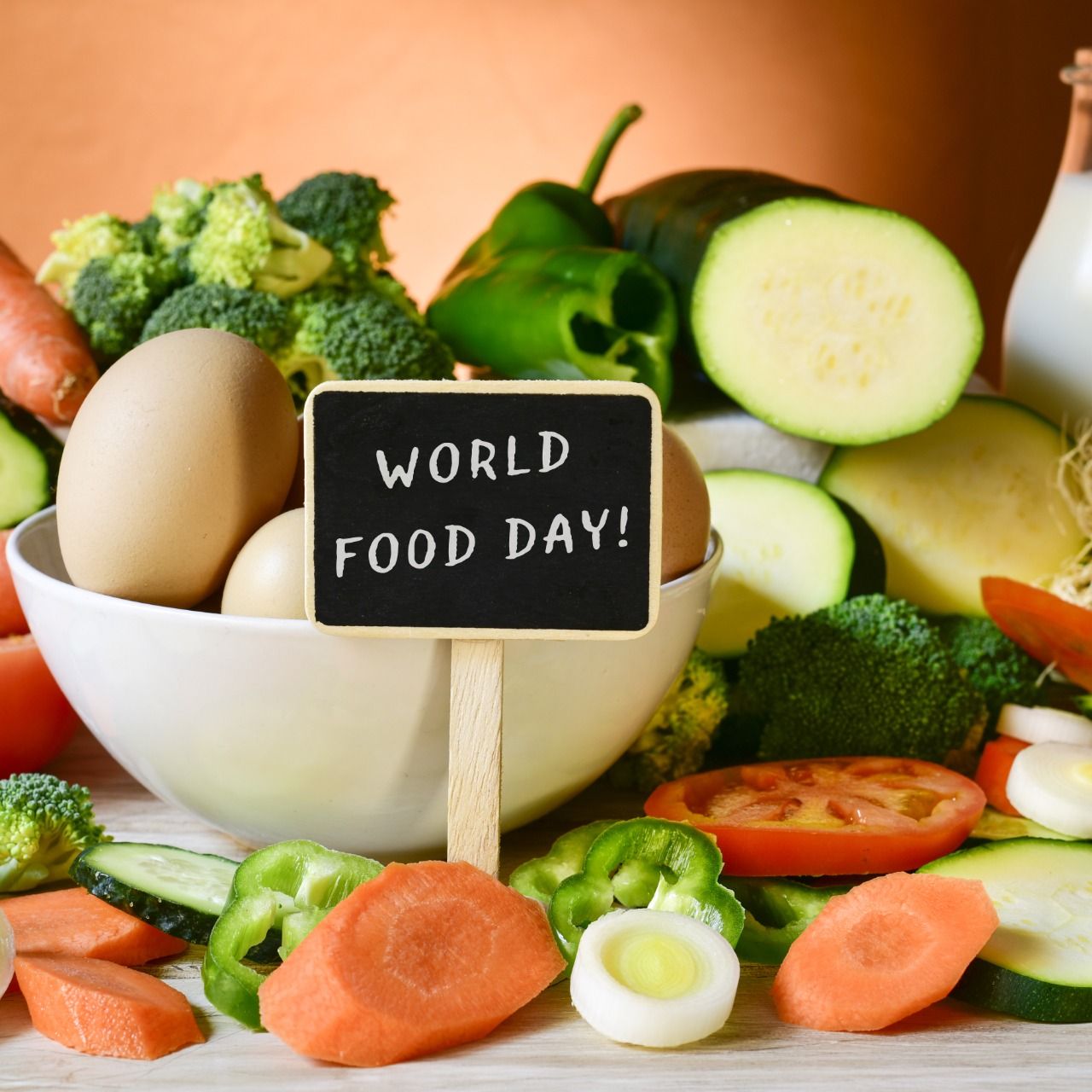 October 17 is marked as the International Poverty Eradication Day. According to UN Secretary-General António Guterres, one of the keys to ending child poverty is addressing poverty in the household, from which it often stems. Access to quality social services must be a priority.

National Mole Day recognizes a special number in chemistry. We’ll eliminate any visions of a burrowing creature celebration immediately. Chemists and chemistry students mark the occasion each year on October 23.

October 24 has been celebrated as United Nations Day since 1948. The United Nations officially came into being after the signatory documents which includes the five permanent members of the Security Council.

World Thrift Day is celebrated on October 31 every year.  It was a day “devoted to the promotion of savings all over the world”. It is a worldwide celebration well supported by savings and responsible retail banks, schools, women’s associations, sports bodies, cultural organizations and professional agencies etc.

The day is known for the Current Affairs: The Rashtriya Ekta Diwas or the National Unity Day that is celebrated on October 31 in India. The day is the birth anniversary of Sardar Vallabhbhai Patel. During the time of India's independence, Patel played a key role in convincing several princely states to align with the Indian Union.

See the table below of important days in October 2020 which will help you to improve your general knowledge.