Each year there are several important days which hold more importance than others. Be it a festival, a historically significant day or a day of national importance, every month has some Important days. Very often, we are unaware of such special days unless we read about them somewhere or if someone tells us about them. But this should not be the case, as in this fast-paced life, we need to be well-informed about the special days in a month which require our attention.

Read: Important Days In March 2020 That Will Help You Plan The Month Accordingly

August is the eight-month of an annual year which consists of 31 days overall and is named after Augustus Caesar, a royal person. Talking about important days in August 2020, there are a number of special days in August apart from Independence Day, like ‘National Sports Day', 'Friendship’s Day' amongst several others that one needs to know about for improving their overall general knowledge.

Keeping a tab on important days in August 2020 alongside other months will not only help us stay updated but can also cater to one’s preparation for competitive exams. 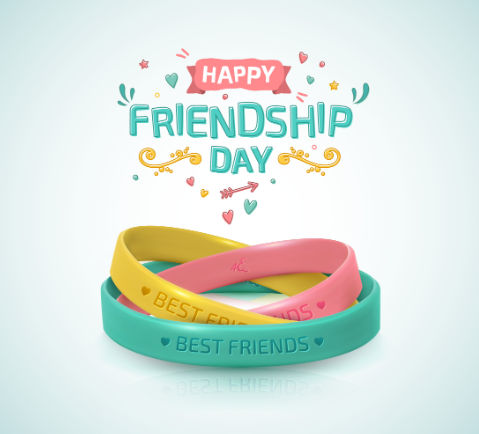 One of the most important days in August 2020 is August 4. Two special days in August 2020, Friendship Day and U.S. Coast Guard Day are coincidently falling on the same day in August 2020. Friendships Day is celebrated on the first Sunday of August every year. It is a day of friendship when friends promise to stick by each other's side through thick and thin by tying a friendship band and also spend the entire day together.

On the other hand, the U.S. Coast Guard Day is also observed on August 4 which is celebrated to recognise and acknowledge the creation of Revenue Marine. Since 1790 this day is celebrated after it was started by Secretary of the Treasury Alexander Hamilton.

On August 6, 1945, due to a nuclear bomb attack, an entire city of Hiroshima in Japan was destroyed and thousands of people lost their lives. Hiroshima Day is observed on August 6 in the remembrance of those who lost their lives on this unfortunate day, decades ago. 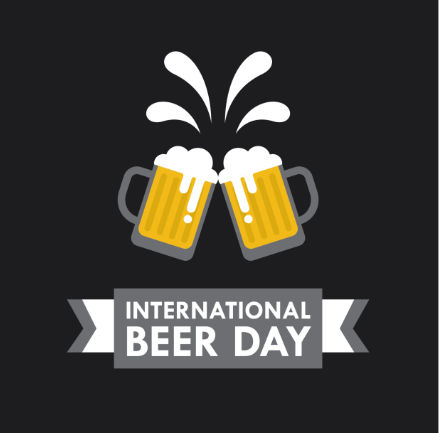 Counted in the list of important days in August 2020 is the Nagasaki Day. This day is observed every year on August 9 and is dedicated to those people who lost their lives in the nuclear attack by America in 1945.

Another important day in August is the Day of the World’s Indigenous Peoples which is observed to promote individuals across the globe to raise awareness regarding the preservation and promotions of human rights made for indigenous people. 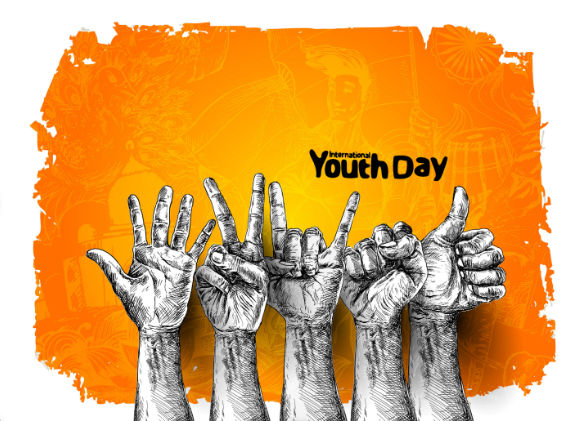 The International Youth Day is truly one of the most special days in August. This day is celebrated with a lot of gusto and galore globally to draw attention towards the growth and development of the young minds i.e. the youth of nations.

Considered as one the most special days in August is the International Lefthanders Day. A day to rejoice the unique character trait of a few individuals, who unlike the majority of the globe use their left hand as the dominant one. August 2020 will be 44th International Lefthanders Day. The days also helps in spreading awareness about obstacles one faces in life for using the left hand as the dominant one instead of right.

India and Pakistan were one nation prior to its separation in 1947. Thus on 14 August, Pakistan celebrates its Independence, and a day later i.e. 15 August is celebrated as Independence Day in India. 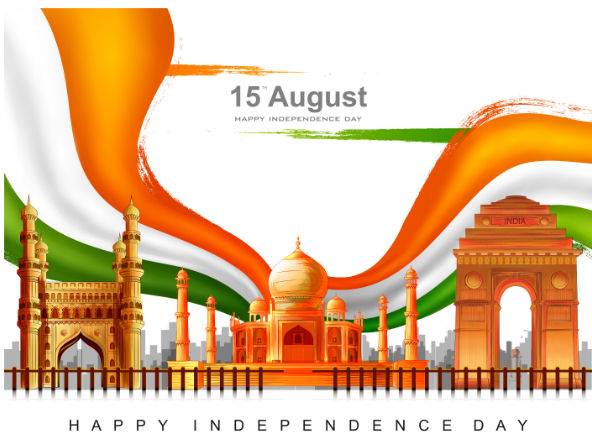 It is considered as an important day of August, as it is the day India got independence from British rule in 1947. Counted amongst the most special days in August 2020, this year will the 73rd Independence Day for India as a free country.

A day dedicated in the remembrance of Bangabandhu Sheikh Mujibur Rahman. Also known as Father of the Nation for Bangladesh. August 13 marks the death anniversary of Bangabandhu, who was brutally assassinated alongside his other family members in the year 1975.

World War II is one of the most catastrophic events in history. On 15 August the then US President, Harry S Truman announced their win over Japan in 1945. Since then this day is observed as the Victory over Japan Day. Apart from this, another important day is observed on 15 August and it is none other than the Day of the Assumption of the Virgin Mary. It is said to be believed that on this day, the Lord assumed Virgin Mary to be in heaven post the death.

Read: Important Days In April 2020 You Need To Keep A Track Of To Stay Updated

A Day devoted to the Battle of Bennington held in 1777 on August 16 is known as the Bennington Battle Day. A revolutionary battle in American history, which was an indispensable part of the Saratoga campaign. It is observed on 16 August.

As the name suggests, 17 August is celebrated as Indonesian Independence Day. Indonesia gained Independence in 1945 from the Dutch colonization. Regarded amidst the most special days in August is World Photography Day. The Day is celebrated on 19 August internationally, wherein the people embrace the significance attached to photography in daily life. 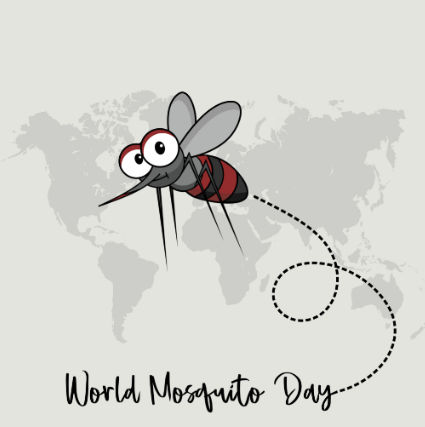 Late Prime Minister Rajiv Gandhi sacrificed his life in the service of the nation after he was assassinated in 1991. The Sadbhavana Divas is observed in order to remember and acknowledge the great man’s contribution to India as a nation. Also to promote the message and feeling of Sadbhavna which means goodwill and bonafide.

The Birth Anniversary of former PM Rajiv Gandhi’s is celebrated as the Indian Akshay Urja Day. A Day which focuses on the growth of renewable energy sources in India. This great day is celebrated on 20 August. 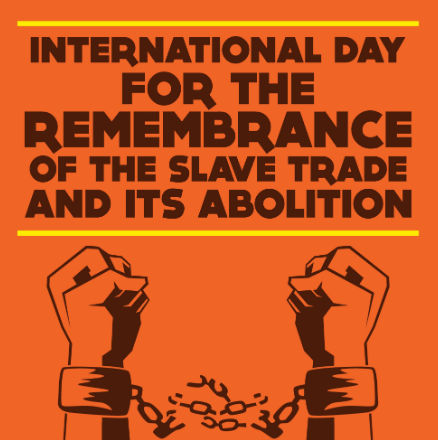 Slave trade is a major concern globally. In order to spread awareness about this crime and in the remembrance of transatlantic slave trade tragedy. The International Day for the Remembrance of the Slave Trade and its Abolition is observed on 23 August.

Counted among the most special days of August is the Women's Equality Day, celebrated on 26 August. A day on which women in the United States got equal right to vote due to the 19th Amendment of the Constitution. A day which holds a lot of political significance in world history.

Read: Important Days In June 2020 That You Must Be Aware Of To Improve Your General Knowledge 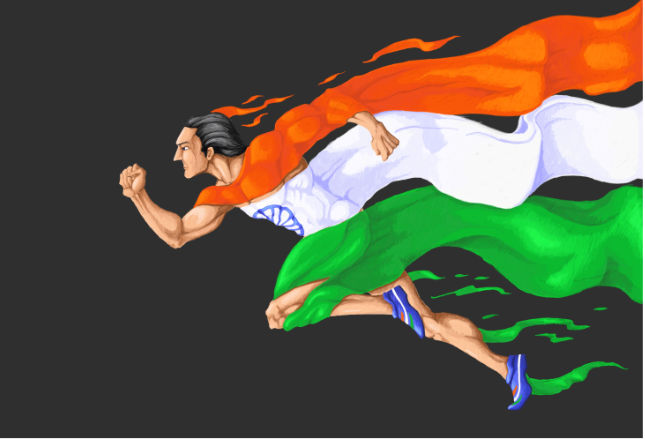 Touted as important days in August 2020 is 30 August. The Day is recognized as Small Industry Day. A day to encourage and motivate small industry entrepreneurs and employees towards climbing the ladder of economic growth and sustainable development.

British ruled India and several other nations in the Asian region. 31 August is celebrated every year as Malaysia’s National Day. A day when Malaysia got independence from the reigning British rule in 1957.

All these days and dates are considered as special days in August. Additionally, a track of these dates will not only help you stay updated on your General Awareness front but will also enhance your knowledge on a larger scale.