Comparison Between Images From ISRO's Cartosat-3 With Other Satellites; See Pictures

ISRO releases the first images from Cartosat-3 covering Qatar. Here is a comparison between images taken by Cartosat-3 along with Google, Bing and Apple Maps.

Here is a comparison between images taken by Cartosat-3 along with Google Maps, Bing Maps and Apple Maps- 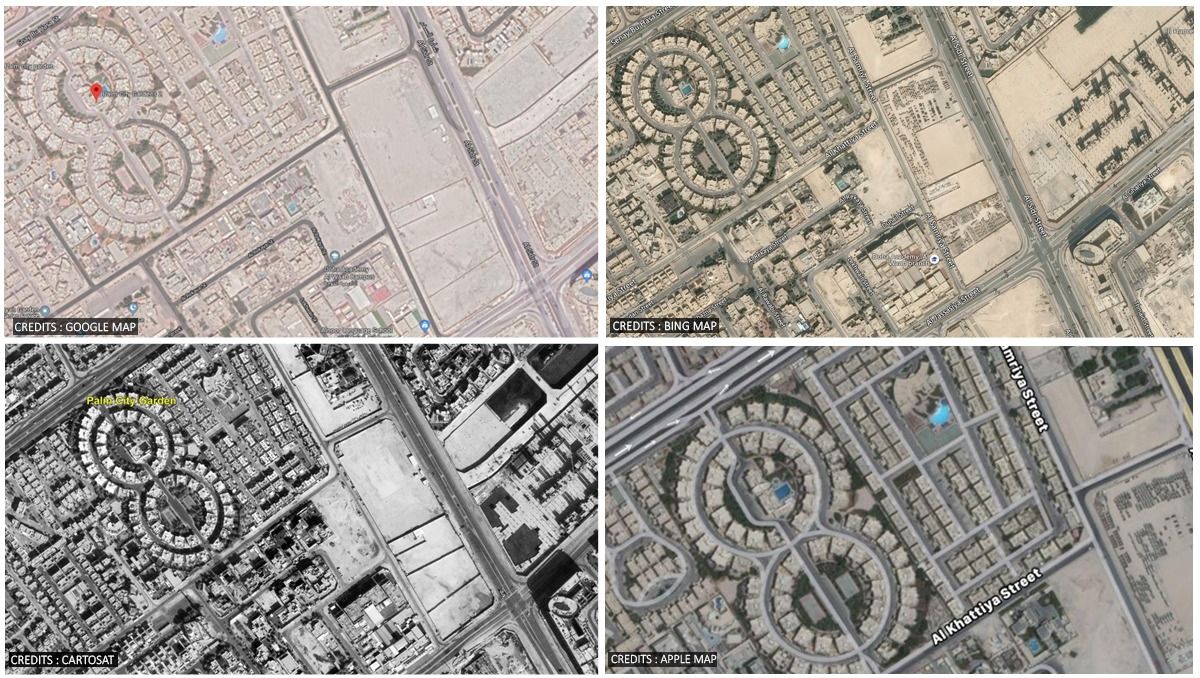 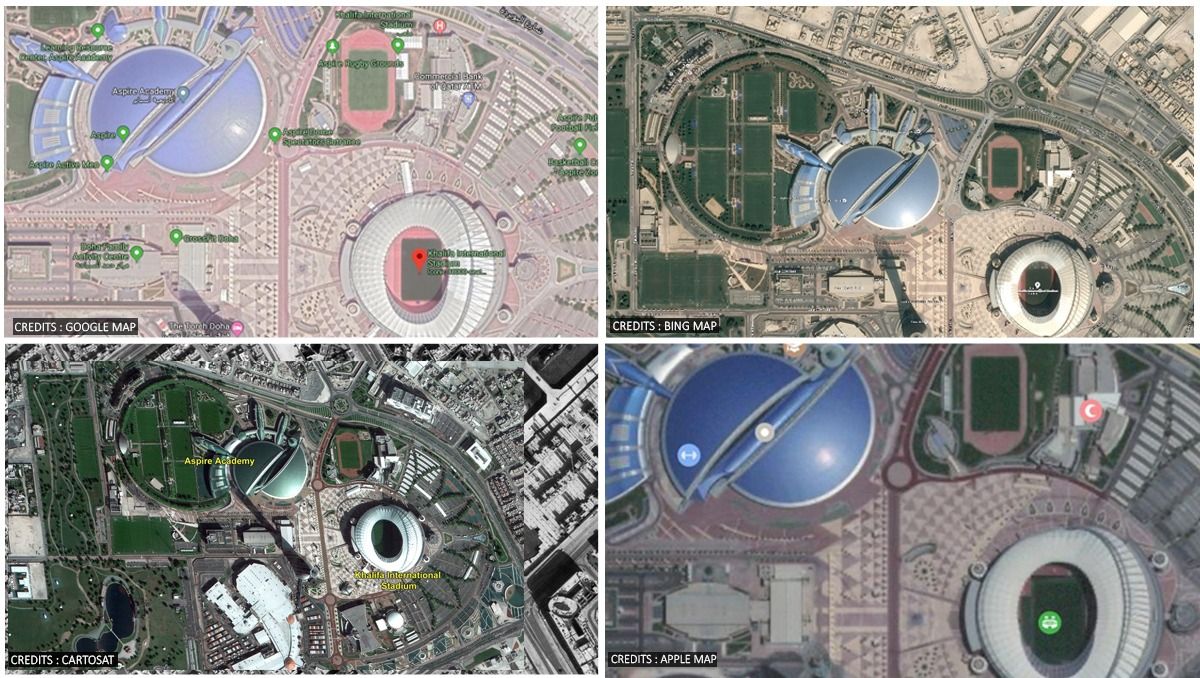 The next image is of the Khalifa International Stadium in Qatar. As one can see, the resolution of the image by Cartosat-3 is the clearest in terms of color and contrast. It also shows better details and a finer street view as well. 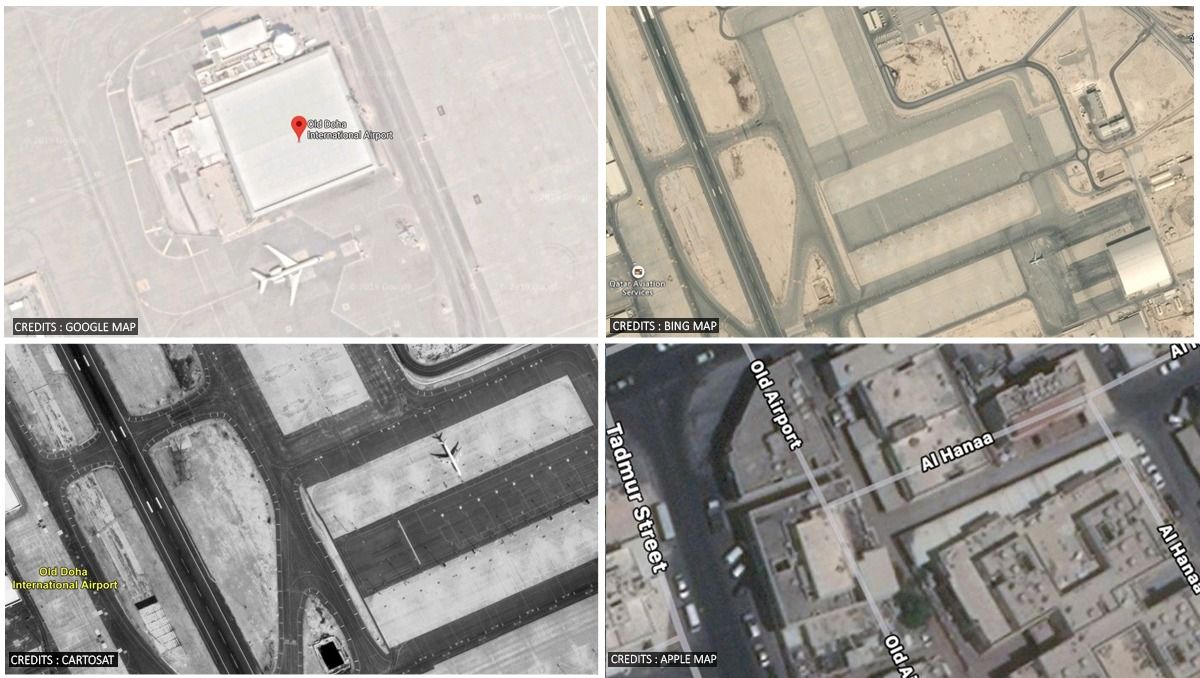 The last set of images are of the Old Doha Airport in Qatar. The Google maps image shows an outdated 2019 version. Bing Maps has a more clear view. The Apple Map could not be zoomed in any further. The images by Cartosat-3 was the clearest of them all.

The satellite was placed in an orbit of 509 km at an inclination of 97.5 degrees. PSLV-C47 also carried 13 commercial nanosatellites from the United States of America as part of a commercial arrangement with NewSpace India Limited (NSIL), Department of Space. PSLV-C47 is the 21st flight of PSLV in the 'XL' configuration (with 6 solid strap-on motors). ISRO has said, this was the 74th launch vehicle mission from SDSC SHAR, Sriharikota.