Govt Announces Padma Shri Awards 2020: Here Is All You Need To Know About The 21 Awardees

The government of India announced the Padma Awards, selecting 21 people for the Padma Shri Awards in several categories such as Social Work, Medicine and Art. 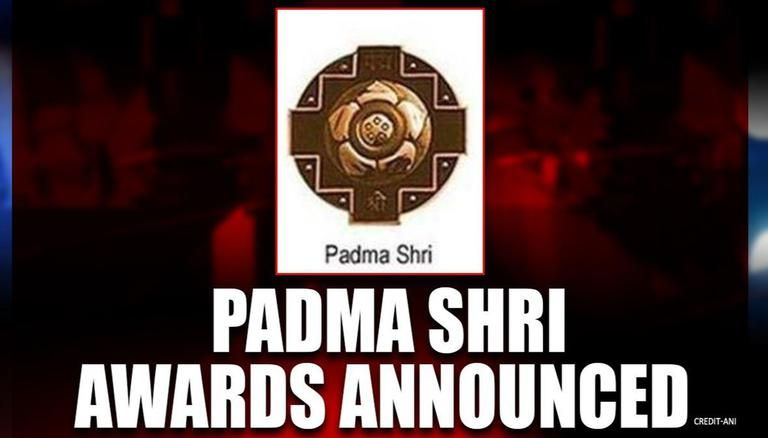 On Saturday, the government of India announced the Padma Shri Awards 2020. The 21 people who have been selected for the Padma Shri award have done extremely well in different walks of life. The awards have been given for several categories such as Social Work, Art, and Medicine.

Read: Karnataka Boy To Be Awarded On Republic Day For Guiding Ambulance During Floods

Read: PM Modi To Bal Puraskar Awardees: 'Amazed To See What You Achieved At Such Tender Age'

Here is the full list of the Padma awardees: 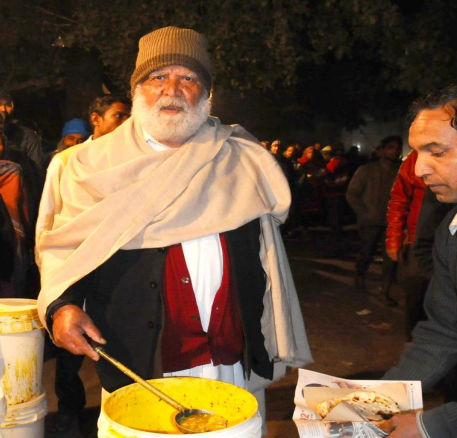 Jagdish Lal Ahuja has served free food to nearly 2,000 people outside the PGIMER hospital daily for 15 years. A self-made crorepati who came to India empty-handed after partition, he sold off many properties to continue his mission. 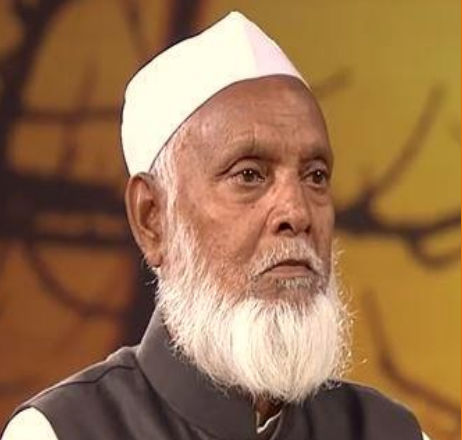 On the other hand, Mohammed Sharif has performed the final rites of more than 25,000 unclaimed bodies in and around the Faizabad region. Moreover, he did not discriminate on the basis of religion and performed the religious rites in accordance with the deceased person’s religion. 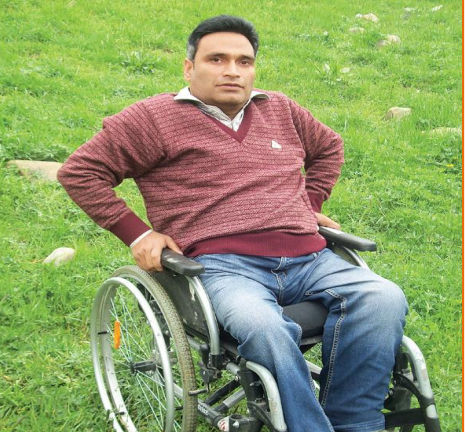 Javed Ahmad Tak is a Divyang social worker who has worked with specially-abled children for over two decades. He established the Zaiba Aapa School and Humanity Welfare Organization, Kashmir for the specially-abled. 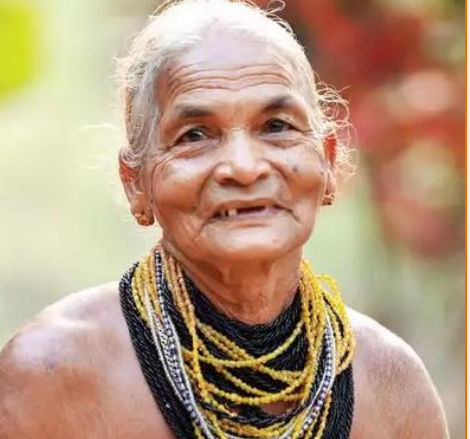 Belonging to the Halakki tribe in Karnataka, Tulasi Gowda is known as the Encyclopedia of knowledge for her vast knowledge of plants and species despite not having a formal education. She has planted and nurtured thousands of trees over the past 60 years. Having moved to Arunachal Pradesh in 1979, social worker Sathyanarayan Mundayoor promoted education and reading culture in remote villages of the state for 4 decades. He started 13 libraries besides commencing the Home library movement. 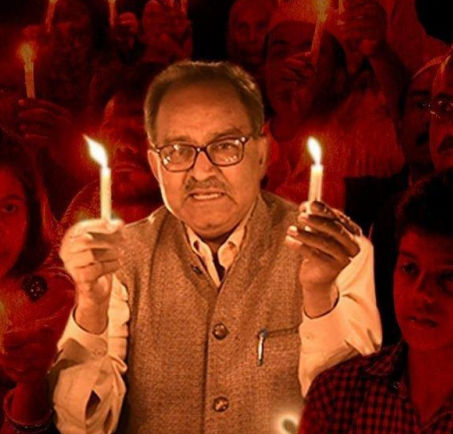 Abdul Jabbar was the convenor of Bhopal Gas Peedit Mahila Udyog Sangathan, an advocacy group pertaining to the Bhopal Gas Tragedy. He had lost his family and 50% of his vision due to the accident. He provided vocational training to 2,300 widows of those who passed away in the gas leak. 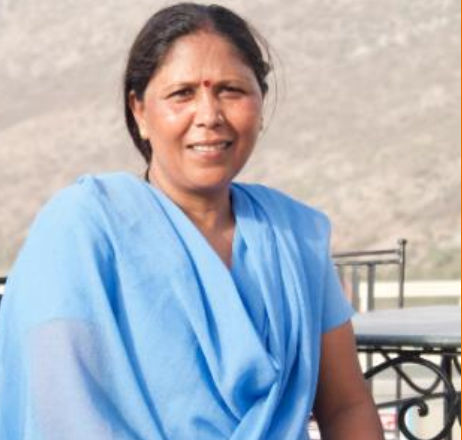 Usha Chaumar suffered tremendous hardships after being forced into manual scavenging since the age of 7. After being rescued by Nai Disha NGO, she became the president of Sulabh International Social Service organization through sheer hard work. She is leading the fight against manual scavenging. 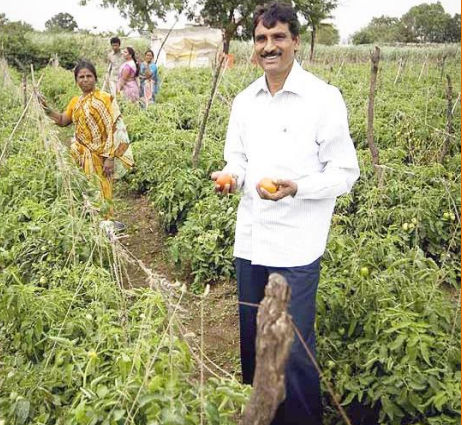 Popatrao Pawar is the sarpanch of the Hiware Bazaar village in Maharashtra. He transformed it from a drought-prone village to a role model of village development. The village has no BPL families, has planted lakhs of trees and became one of the first Open Defecation Free villages in 1992. 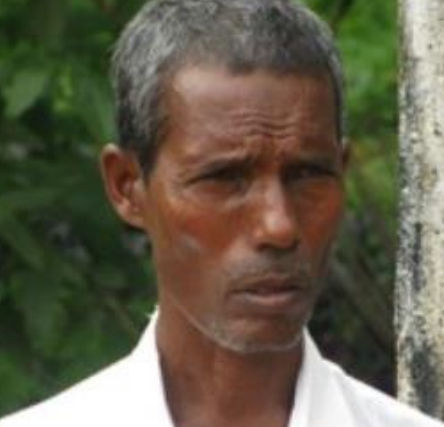 Harekala Hajabba has educated poor children in Newpadupu village in Karnataka for over two decades through meagre earnings by selling oranges. He has a plan of upgrading a school which he set up into a pre-University college. 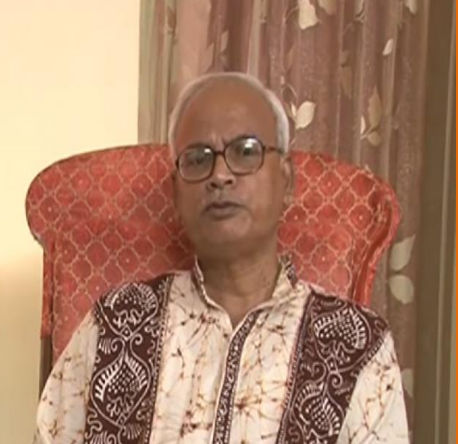 Dr. Arunoday Mondal travels 6 hours every weekend to treat patients in remote Sunderban villages. He set up Sujan Sunderban, a free medical service centre at his own residence after the West Bengal floods of 2020. He has treated more than 4,000 people so far. 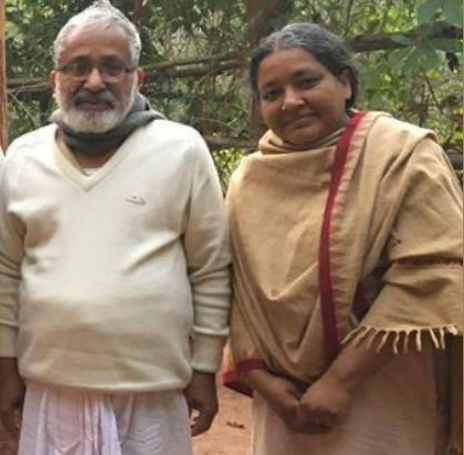 Radha Mohan, a retired Economics professor, and Sabarmatee, a conversationist started Sambhav, a resource centre for farmers where many pay a visit to learn organic farming. Furthermore, they transformed 36 hectares of degraded land in Nayagarh district into a food forest. They also run the ‘Adopt a Seed’ initiative. 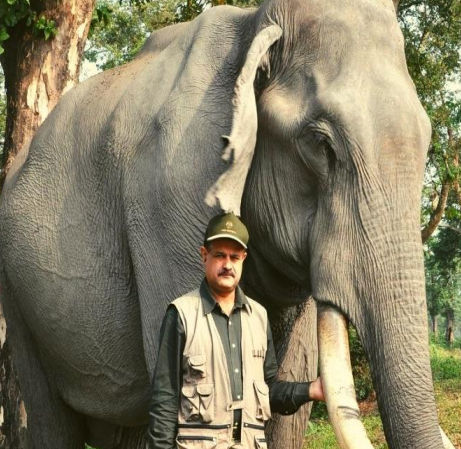 Kushal Konwar Sarma is a veterinarian who has devoted his life to the conservation of Asian elephants. He treats more than 700 elephants every year. Trinity Saioo, a school teacher and farmer led 800 women in the Jaintia Hills region to cultivate and boost the popularity of the Lakadong variety of Turmeric. Her foundation exports Lakadong turmeric to various parts of the country including Southern states such as Kerala and Karnataka. After shifting to Assam in 2007, Dr. Ravi Kannan- a surgical oncologist has treated over 70,000 cancer patients free of cost in the Barak valley. He launched innovative initiatives such as ‘home visits’ and ‘satellite’ clinics. 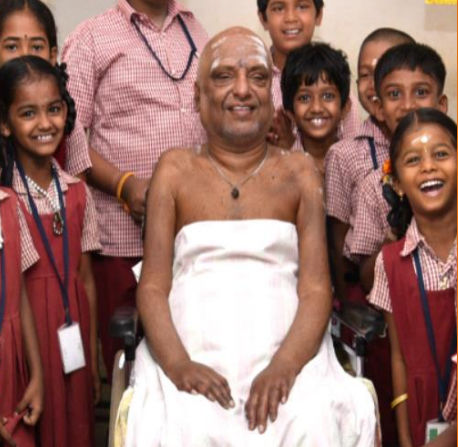 S Ramakrishnan is a Divyang activist who has rehabilitated more than 14,000 people over 4 decades across 800 villages. He established the Amar Seva Sangam, one of India’s largest establishments catering to the specially-abled people. 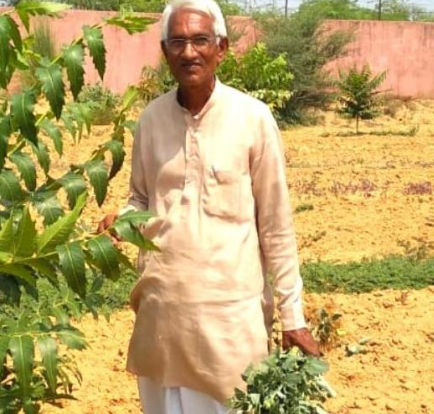 Sundaram Verma is a farmer who grew 50,000 trees using a water-saving technique called ‘dryland agroforestry’ in Rajasthan. He also set up 6 nurseries, distributing 1,50,000 saplings among farmers. 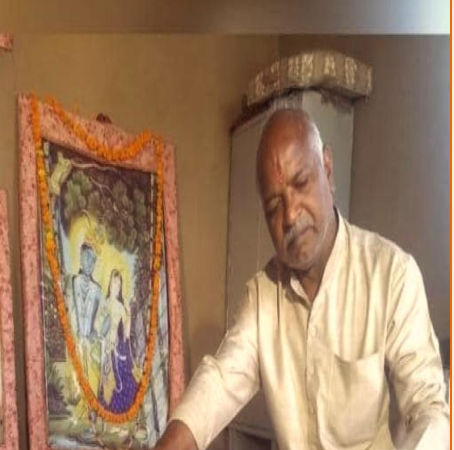 Munna Master is a Bhajan singer from a traditional Muslim family in Jaipur. He has penned Bhajans in praise of Lord Krishna and the cow. Yogi Aeron, a doctor started Helping Hand, Dehradun to provide medical help to people living in the hilly areas. He treats over 500 patients free of cost every year. Aeron returned from the US in 1983 leaving behind his lucrative practice. 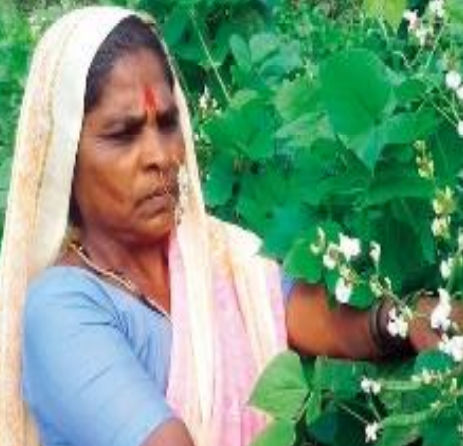 Rahibai Soma Popere has been honoured with the title of ‘Seed Mother’ by CSIR for her work in the tribal-dominated region of Ahmednagar. She has not only conserved 50 acres of collective indigenous land but also established a seed bank. 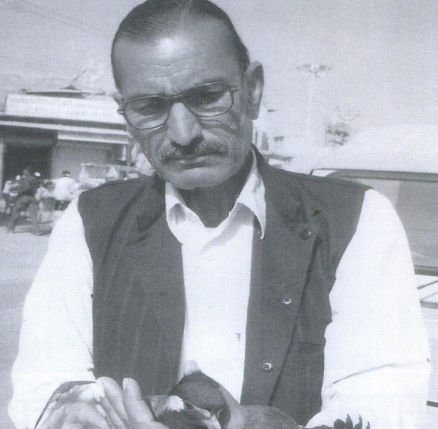 Himmata Ram Bhambhu is a farmer and environmentalist promoting afforestation in desert areas. Additionally, he has taken care of more than 1000 birds and animals by feeding them with 20 kg grain every day.

Moozhikkal Pankajakshi has preserved the traditional art form of Nokkuvidhya Pavakalli, which is under the threat of extinction. It is an indigenous puppet theatre form practised from 5 centuries which narrates the entire Ramayana and Mahabharata.

Read: 54 Civilians Will Be Conferred With Jeevan Raksha Padak Awards On R-Day