Latest News: From WHO Praising UP Govt's COVID Contact-tracing To Pak Ceasefire Violation

From WHO praising UP government's COVID contact-tracing plan to Pakistan resorting to ceasefire violation as Indian Army continues to foil infiltration bids.

Here are the top stories this Saturday evening: 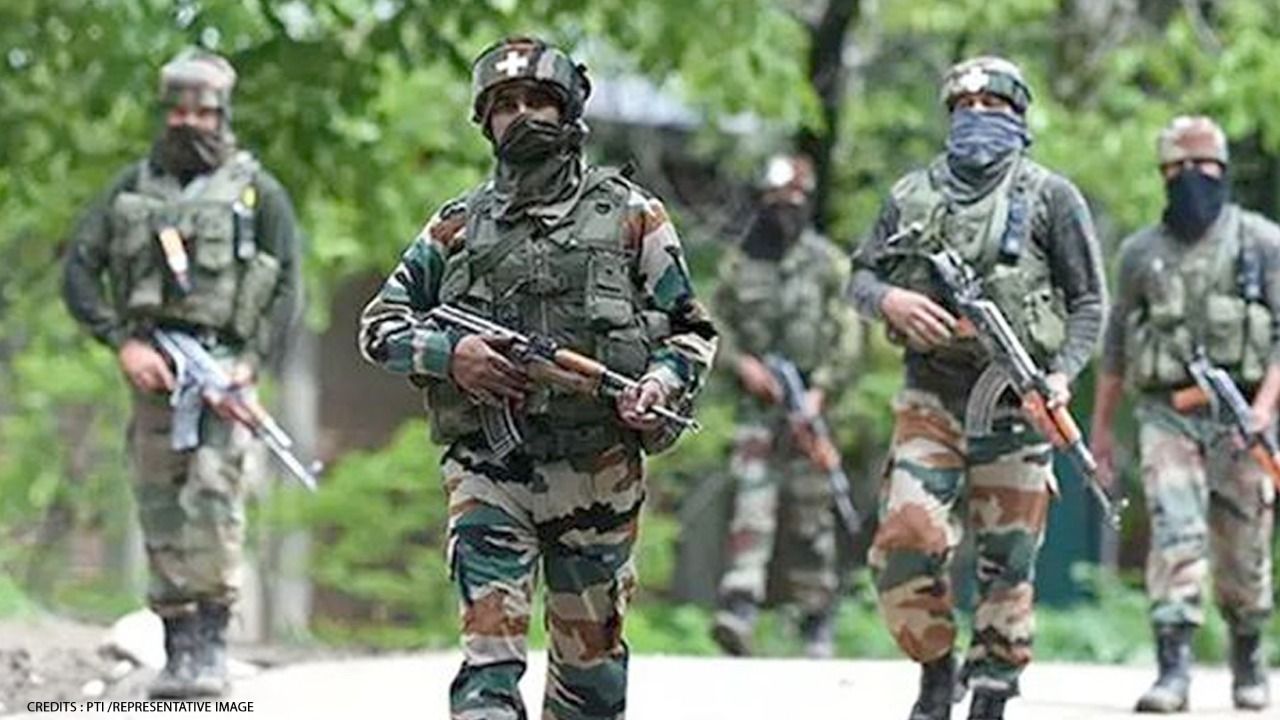 After backing the Mahagathbandhan's 'victory claim' in Bihar polls, Samajwadi Party chief Akhilesh Yadav on Saturday, ruled out alliances with any 'larger parties' for the Uttar Pradesh state elections in 2022. Yadav who has previously tied-up with Congress and Bahujan Samajwadi Party (BSP), has stated that he was open to adjusting estranged uncle Shivpal Yadav's Pragatisheel Samajwadi Party with SP. Recently, by-polls to 7 UP seats were held - with SP winning one seat. The state's next elections will be held in the month of February-March 2022. The rumblings within the NDA came to the fore on Saturday as JD(U) called upon BJP to expel Chirag Paswan-led LJP out of the ruling alliance. According to JD(U) spokesperson Rajiv Ranjan, his party could easily have become the single largest party if LJP has not fielded candidates against them. He contended that LJP divided pro-NDA votes resulting in the victory of the Mahagatbandhan in many constituencies. 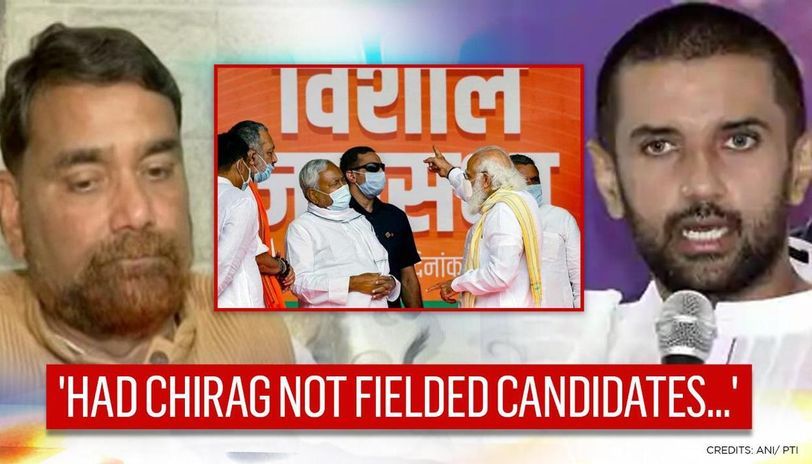 In a big development on Saturday, Maharashtra CM Uddhav Thackeray announced that religious places in the state will reopen for devotees from November 16. While the Ministry of Home Affairs permitted the reopening of religious places in India from June 8 onwards, the Maharashtra government decided against implementing this relaxation owing to the rising number of COVID-19 cases in the state. Reminding people about the havoc caused by COVID-19, the Maharashtra CM cautioned people against letting their guard down. 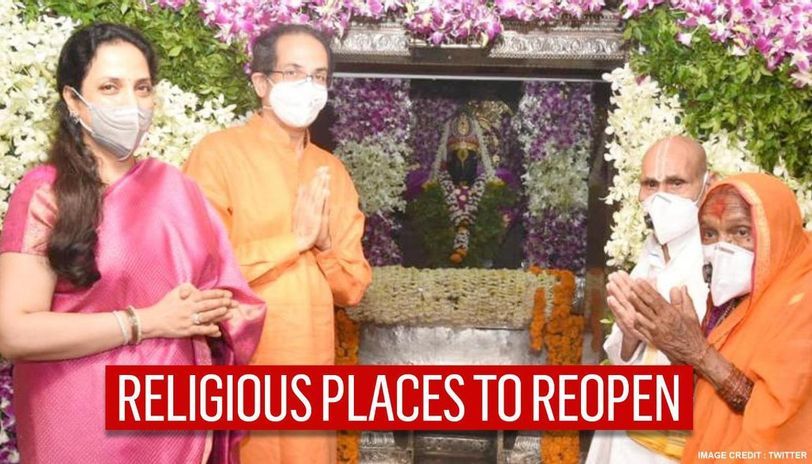