Ahead of the Budget Session of the Parliament, new prices of the canteen which will be run by India Tourism Development Corporation (ITDC) have been announced. 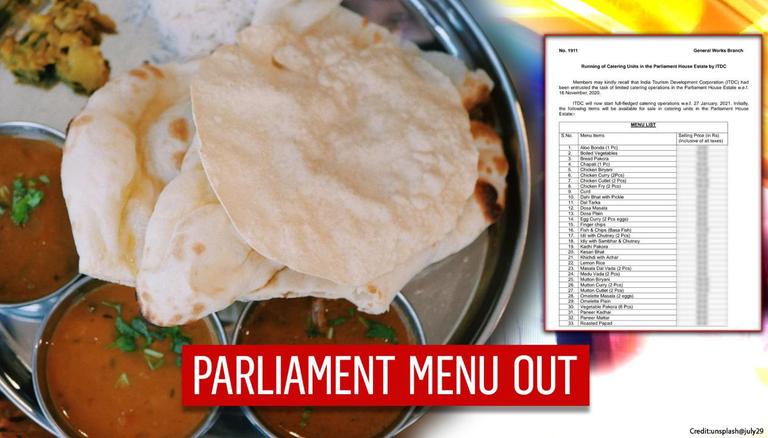 Ahead of the Budget Session of the Parliament, new prices of the canteen which will be run by India Tourism Development Corporation (ITDC) have been announced. Lok Sabha Speaker Om Birla had earlier announced that the food subsidy has ended. "This time, there are a few changes in some systems. Now ITDC will handle canteens in Parliament in place of Northern Railways. The food subsidy at Parliament canteen has been completely removed," he said at a press conference.

According to the canteen menu, the cheapest on the list is a chapati worth Rs 3, and a non-vegetarian lunch (buffet) is the most expensive at Rs 700. The vegetarian buffet will cost Rs 500. Dishes like Mutton Biryani and Vegetable Biryani are priced at Rs 150 and Rs 50 respectively whereas a vegetable thali is priced at Rs 100. The new rates will come into effect from Friday when the Budget Session starts. As the subsidy has ended, most items will be sold at par with market rates, the menu suggests. 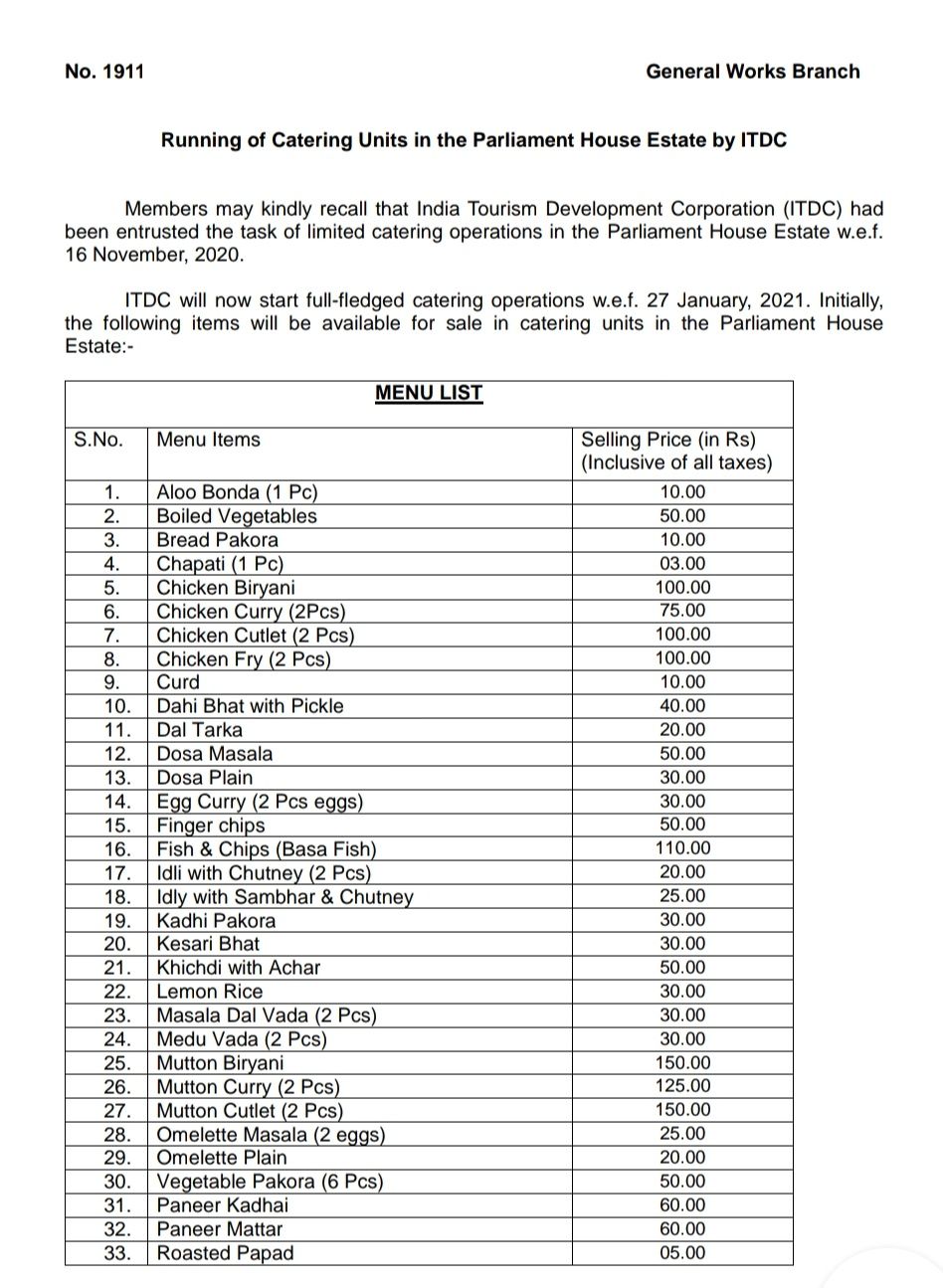 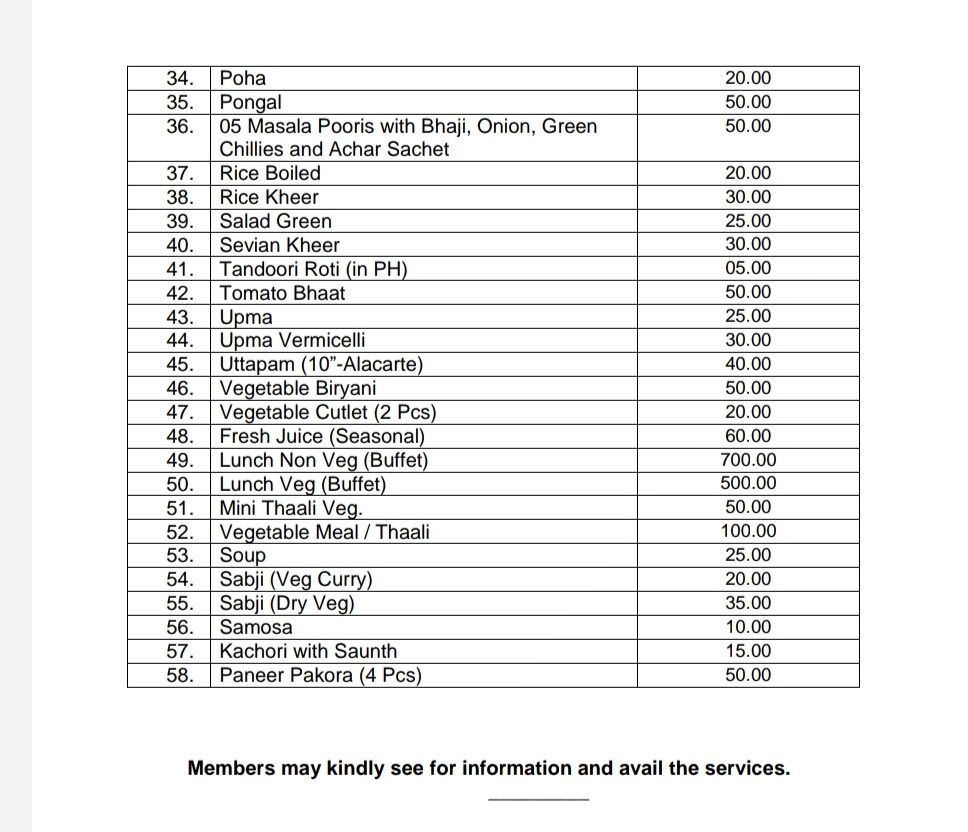 While Om Birla did not specify the financial implications of the move, PTI sources said the Lok Sabha Secretariat can annually save more than Rs 8 crore with the subsidy coming to an end.

Budget Session to begin on Friday

Birla said all Members of Parliament will be requested to undergo the COVID-19 test before the start of the Budget session. While Rajya Sabha will sit from 9 am to 2 pm, Lok Sabha will function in the second half from 4-8 pm. The Question Hour will be allowed during the session for an already fixed time of one hour. He said all arrangements have also been made for RTPCR COVID-19 tests of MPs near their residence.

In Parliament premises, the RTPCR tests will be conducted on January 27-28, while arrangements have also been made for these tests of families and staff members of MPs.