Uddhav Thackeray after his swearing-in ceremony on November 28, assumed the office of Chief Minister of Maharashtra on Friday & has also changed his Twitter bio 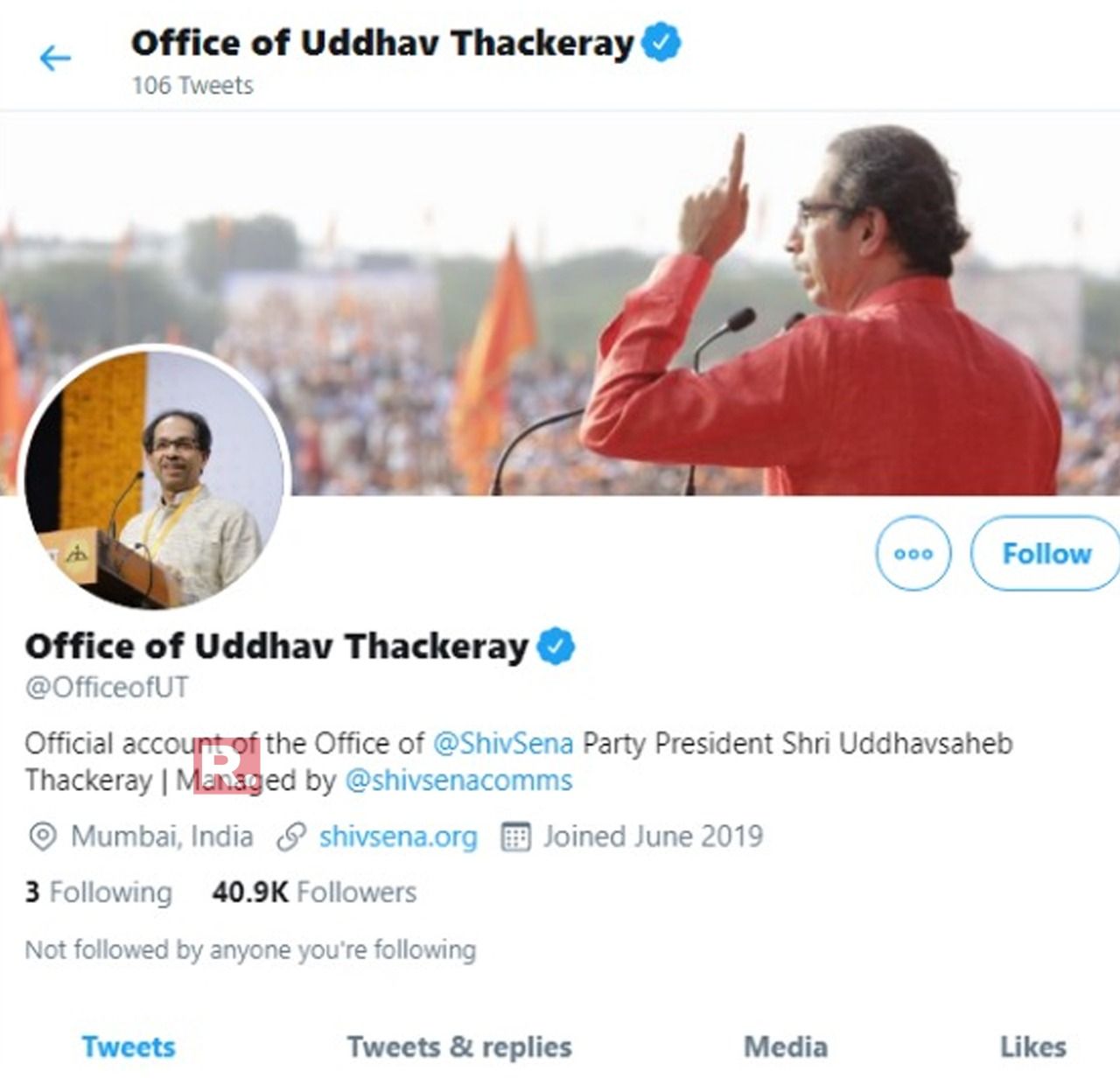 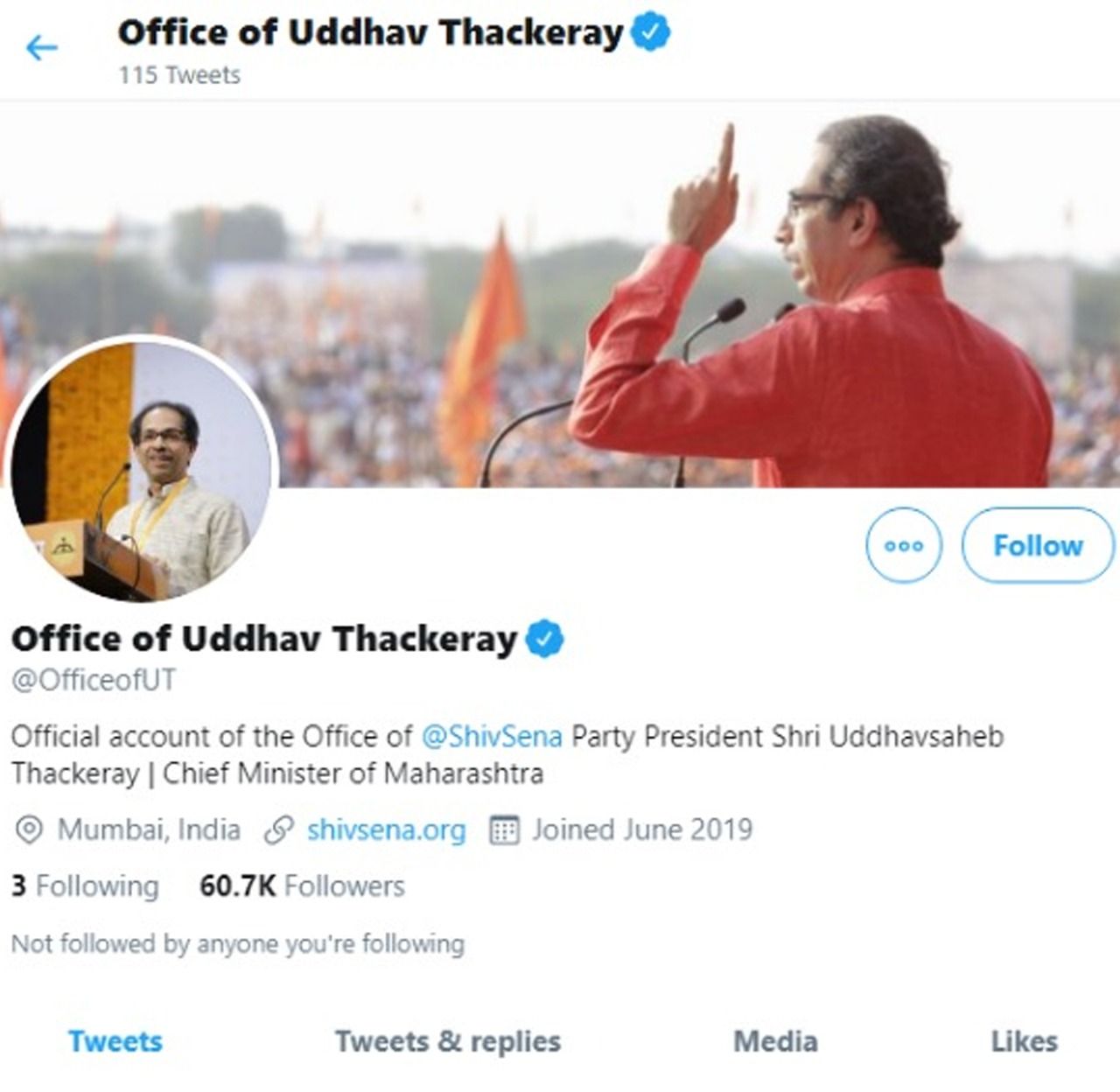 President's Rule was imposed in Maharashtra on November 12 as none of the major political parties could gather enough numbers to independently form the government. Shiv Sena after switching allegiance from BJP, started a series of negotiations with NCP and ideologically opposite Congress to form a post-poll alliance in the State. Surprisingly, Ajit Pawar decided to ally with the BJP to form the government overnight on November 23 which baffled the opposition. On Monday evening, Shiv Sena, Congress, and NCP paraded its 162 MLAs in the Grand Hyatt hotel presenting a show of strength and numbers. Ajit Pawar resigned from Deputy CM's post followed by the resignation of Devendra Fadnavis after the Supreme Court ordered an immediate floor test on Wednesday paving the way for Maha Vikas Aghadi to form its government in the state and in turn, Uddhav Thackeray became the Chief Minister of Maharashtra.