Priyanka Chopra is one of the most popular actors in Bollywood. Read on to know about fashion revolution day 2020 and see how Priyanka's style has been trending

Priyanka Chopra is one of the popular actors in Bollywood. She has acted in various movie and impressed her fans with her performances. The actor has not only inspired her fans with her acting but also her fashion over the years. Speaking about fashion, Fashion Revolution Day is one of the days celebrated to spread awareness about certain issues connected to the fashion industry. Fashion Revolution Day is celebrated every year on April 24. On this day, take a look at how Priyanka Chopra brought about a fashion revolution. 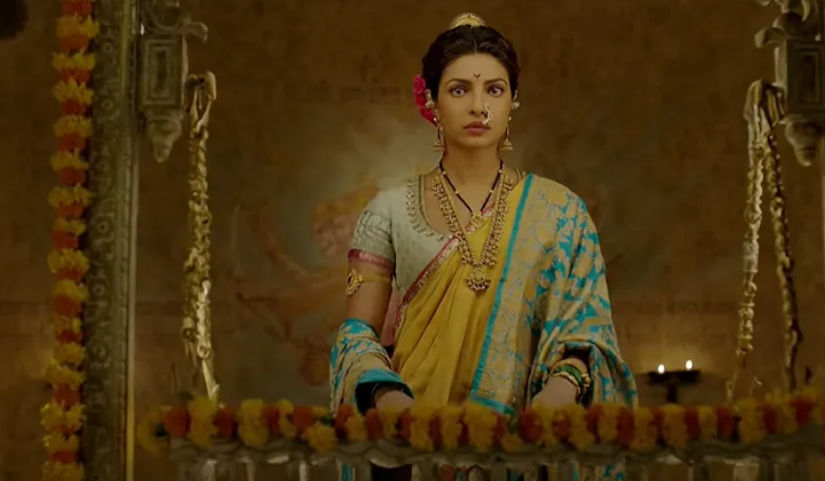 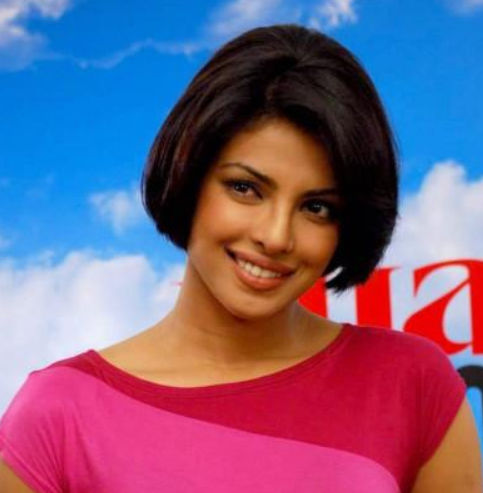 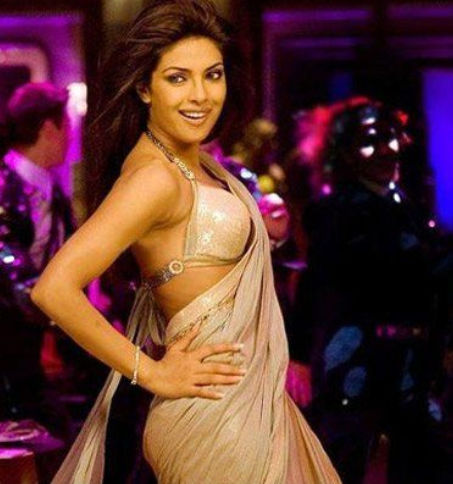 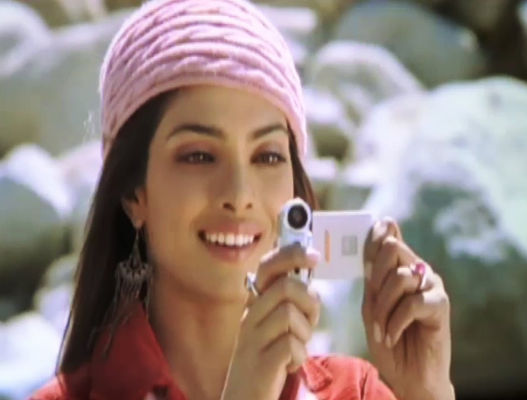 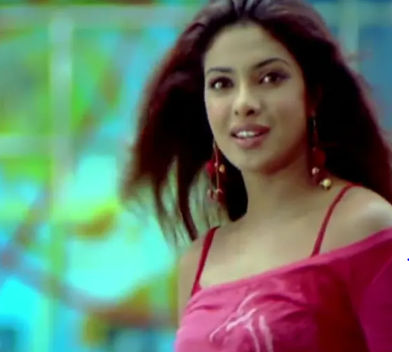 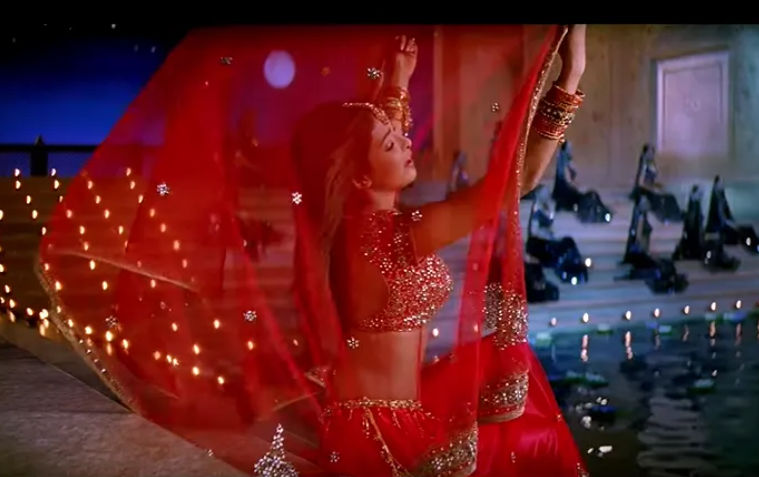 PEOPLE HAVE PLEDGED SO FAR
LATEST NEWS
View all
1 week ago
Sabyasachi lehengas to Manish Malhotra's ensembles; Costliest lehengas out there
1 week ago
'Aramm' actor Nayanthara reveals secrets to her glowing skin & healthy mane; Read more
5 days ago
What is World MS day? Significance, meaning and importance of this day
1 week ago
Komal Pandey shares five ways to 'wear dress not like a dress' in a recent video; watch
6 days ago
Gucci abandons 'worn-out' rituals of fashion calendars, reduces shows