Ashley Tisdale is an active social media user. In her recent post, Ashley Tisdale revealed the reason behind her glowing skin. Read on to know more about it.

Taking to Instagram, she posted a video in which she can be seen flaunting her glowing skin. Ashley Tisdale shared the video with a caption in which the reason behind her glowing skin was revealed. The actor revealed that she has quit dairy products for five years now. According to her, it is hard to go dairy-free but it is very helpful. It has worked for her.

After going dairy-free for over five years now, she has noticed many changes. The High School Musical actor mentioned the struggle to live without something that she craved for. However, she also emphasized on how it was a healthier process for her. Fans found her post inspirational and few of them also asked her to make a skincare video. Few of them praised her for sharing the secret. 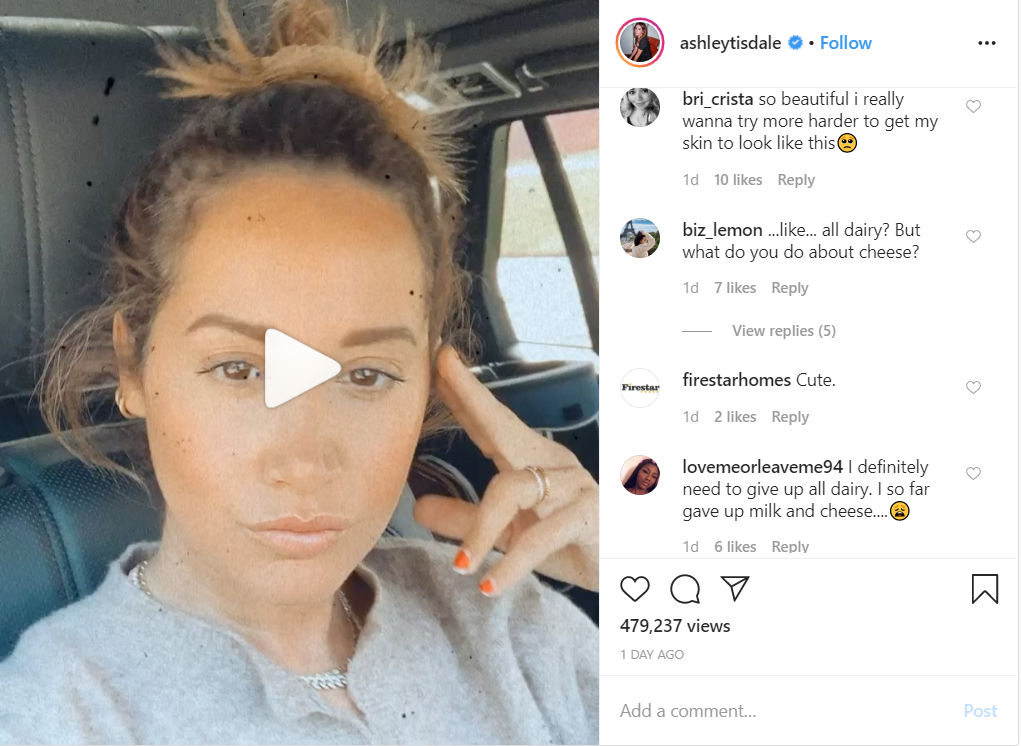 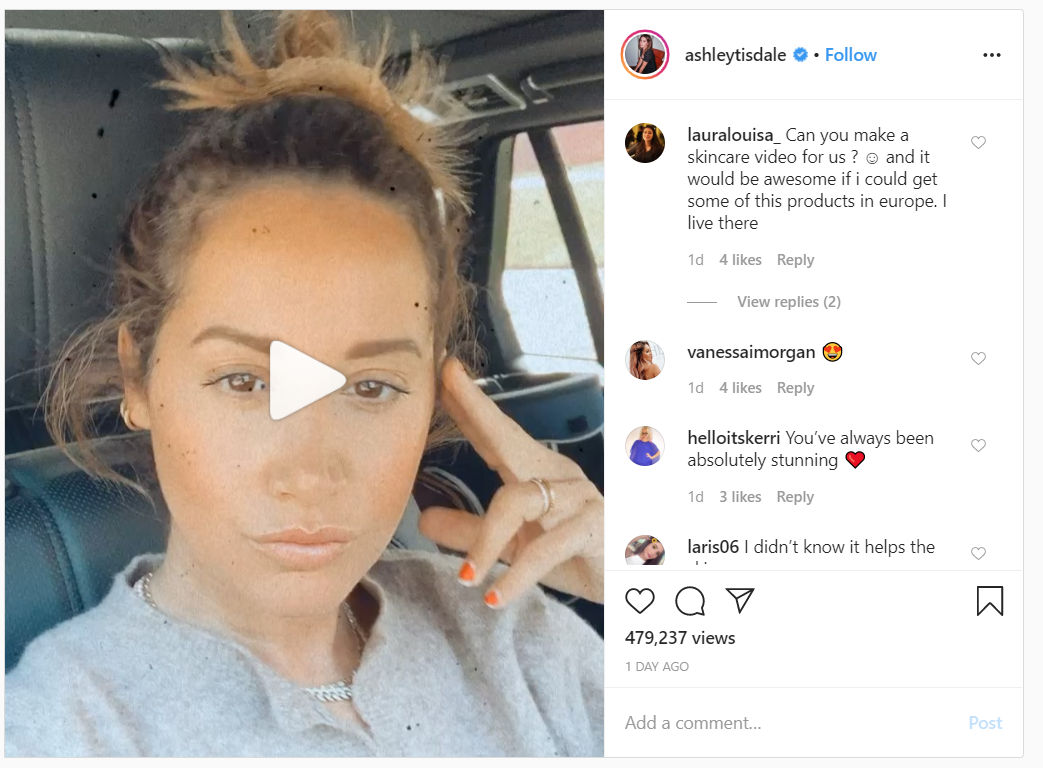 ALOS READ| Beauty Essentials: 4 Must-have Skincare Products To Include In Your Wedding Trousseau

PEOPLE HAVE PLEDGED SO FAR
Natural shampoo & conditioner for dry hair to help you during COVID-19 lockdown quarantine
Alaya F swears by this D.I.Y. de-puff face mask with simple kitchen ingredients
Coffee scrub can make your skin glow; Here are steps to make coffee scrub at home
Quarantine skincare: Easy ways to get rid of facial hair at home amid lockdown
Acrylic nails: Read to know about these nails and the tricks of maintaining them at home
DO NOT MISS
COVID: LALU YADAV TO REMAIN IN JAIL
COVID-19: UK BASED DOCTOR ON PPE
TRUMP TEARS INTO CHINA-CENTRIC WHO
DORSEY PLEDGES $1 BILLION
CONG SINGHVI ON COVID-19 LOCKDOWN
PIERS MORGAN: WHO IS RUNNING UK?