Kareena Kapoor Khan has been on the top of her game with a number of upcoming projects lined up for her. The actor was recently spotted on the sets of Aamir Khan’s Laal Singh Chadda where she celebrated Pompy Hans’ birthday along with other crew members. Pompy Hans, the celebrity makeup artist, took to his Instagram to share a video of him cutting a cake as Kareena and others sang the Happy Birthday song. Read more about Pompy’s Instagram post.

Also Read | Kareena Kapoor Khan's Most Iconic Roles, From Geet In 'Jab We Met' To Poo From 'K3G'

Pompy’s Instagram post featured Kareena and other members of the crew from Laal Singh Chadda.  Kareena Kapoor was wearing a heavy multi-coloured, printed jacket as they sang for Hans’ special day. Other celebrities like  Diljit Dosanjh, Vaani Kapoor, and Aparshakti Khurrana also wished Pompy Hans on his birthday and gave their best wishes. 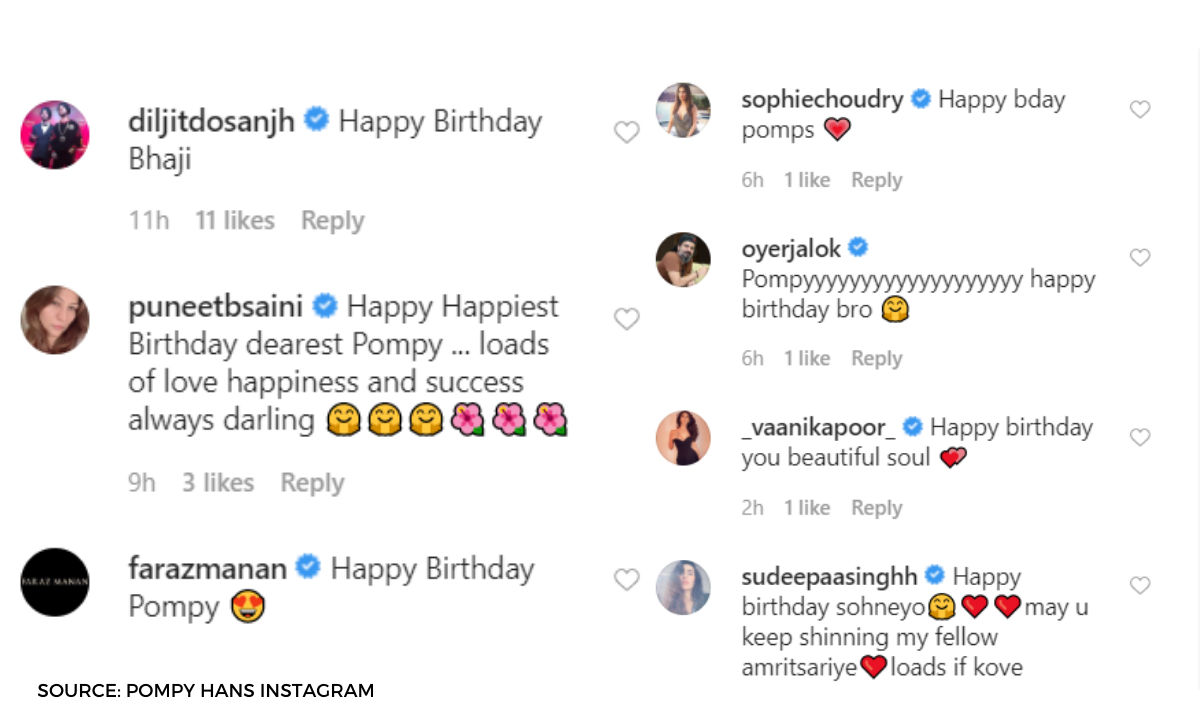 Laal Singh Chaddha is a Hindi remake of the popular Hollywood film, Forrest Gump. The film stars Aamir Khan, Kareena Kapoor, and Vijay Sethupathi in prominent roles. The film is directed by Advait Chandan and is collaboratively being produced by Aamir Khan and Kiran Rao. There have been no official announcements yet, but there are rumours that the film is going to be released around Christmas 2020.