Ayushmann Khurrana was seen sporting a nose ring in the trailer of his upcoming film. Check out which other male celebs have rocked the nose ring look

Recently, the makers of Ayushmann Khurrana's much-awaited film Shubh Mangal Zyada Saavdhan dropped its trailer. The preview to the performances of the cast bagged appreciation and many scenes elated the audience, including a kissing scene between the lead actors Ayushmann Khurrana and Jitendra Kumar.

Ayushmann Khurrana's look in the film also grabbed attention as the actor was seen wearing a nose ring for a few scenes in the film. This is not the first time when a male actor gave a traditional touch to their character with a nose ring. Check out the list below to know which other male actors have sported a nose ring in films. 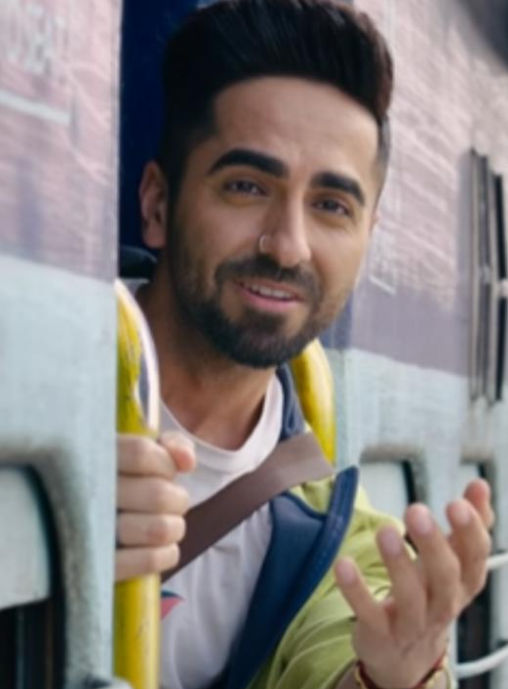 A couple of months back, Akshay Kumar raised many eyebrows when he shared the poster of his upcoming film Laxmmi Bomb. Akshay Kumar was seen embracing a female avatar in a red saree. He also added a few jewellery including bangles, earrings and a nose ring.

While many of the actor's fans praised him for his look, fans also know that this isn't the first time when Akshay Kumar has worn a nose ring. Reportedly, earlier in the 90s' during a photoshoot for a magazine cover, he wore a traditional Nath.

READ | Bigg Boss 13: Jitendra Kumar Reveals He Did THIS After Kissing Ayushmann Khurrana

Aamir Khan has always managed to break and set new box-office records with his films. His films have always served engaging and interesting content to the audience. Mr. Perfectionist shocked everyone when he went through a physical transformation for his film Dangal. Similarly, with Thugs of Hindostan, the actor turned many heads when he sported a nose pin.

Ranveer Singh often makes headlines for his fashion choices. The actor never fails to take away the attention of the audience with his quirky looks. Reportedly, in 2016 he paired a nose ring with a blue shirt. The picture went viral and took the internet by storm.