Jennifer Lopez's Outfits That Might Have Inspired Bollywood Over The Years

Here are some iconic Jennifer Lopez's outfits that might have had their influence on the celebrities of Bollywood. Check out JLo's fashion evolution.

Jennifer Lopez is one of the most iconic fashion trendsetters who is often referred to as JLo. She has been shown the people how to set new fashion trends for years. We have a list of JLo’s iconic looks over the years. Read more about some of Jennifer Lopez’s most iconic outfits that might have inspired Bollywood celebrities.

Also Read | Jennifer Lopez Sued For $150,000 Over An Instagram Photograph

Jennifer Lopez managed to get a lot of attention when he opted to wear the sexy black dress for the 17th CDFA Awards. JLo opted for a hot red lipstick that went along with her bold look with the short hair. A number of Jlo pictures had surfaced the internet that established her as a fashion icon.  Sonakshi Sinha has opted for a similar fashion when she attended the 2017 International Indian Film Academy Festival.

This year she opted for showing off her girly side by a number of her outfits. But her gold sequinned dress along with pin-straight hair certainly is one of her iconic looks. She has worn this outfit for the 41st Grammy Awards. Shamita Shetty has gone for a dress that might have been inspired by Jlo.

Jennifer Lopez went to the Grammy Awards wearing a Versace dress. Such was the impact of the dress that it became the most searched query on Google at that time. And now, the singer and actress popularly known as JLo wore a similar dress recently and search giant Google has shared how that dress actually changed fashion and Google’s history. Bollywood celebrities had noticed the low neck during this time, and it had influenced its stars. Younger actors like Priyanka Chopra have also shown their love for the same.

Jennifer Lopez again managed to own her red carpet look with a metallic blue dress. She accompanied her look with a pair of elegant earrings. She wore this outfit at the 2005 Billboard Latin Music Awards at the Miami Arena on April 28, 2005. Not exactly the same, but  Malaika Arora certainly has a similar vibe with her metallic silver dress.

Jennifer Lopez rocked her World music awards look with a low neck cheetah print gown. She accessorized her outfit with a pair of big round earrings. To make her look minimalistic, JLo casually wore her hair down that certainly held her look together. Shilpa Shetty has also shown her love for cheetah print through her Instagram post. 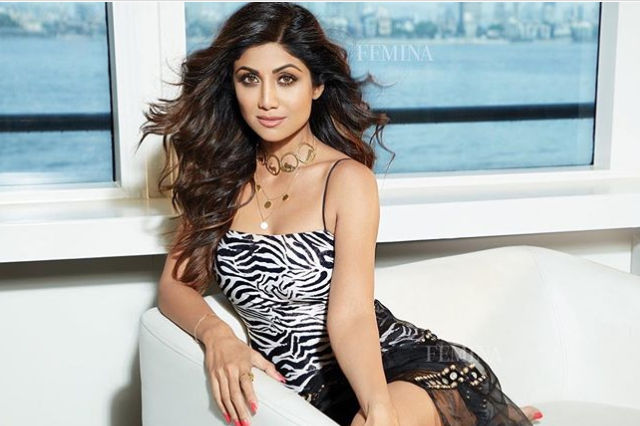 Jennifer Lopez managed to turn heads with her Donna Karen dress at the 2014 Billboard Music Awards. She opted for a sexy red dress along with a pair of strappy heels. To make her look minimalistic, Jlo casually wore her hair down that certainly held her look together. Diva Dhawan had opted for a similar dress only with some changes.

PEOPLE HAVE PLEDGED SO FAR
LATEST NEWS
View all
13 hours ago
Dhumavati Jayanti 2020: Meaning, Significance, and Celebration
3 days ago
Makeup looks you need to try while being quarantined; check pics
6 days ago
Rana Daggubati's fiancée looked beautiful in Kanjeevaram Saree, see pics
13 hours ago
What is World MS day? Significance, meaning and importance of this day
4 days ago
Eyebrows grooming: Things you should know before tweezing your eyebrows at home