Making someone laugh can actually brighten your day and lift your mood. Here are some funny jokes to share with your friends on International Joke Day 2020.

Making someone laugh or lightening up their mood is one of the best feelings in the world. International Joke day 2020 is celebrated on July 1. This day is celebrated by people all around the world to spread happiness and make people laugh with their funny jokes. A study also concludes that you could burn calories if you laugh for around 10-15 minutes every day.  Read some funny jokes to share with your friends on social media and make their day a little brighter.

Funny jokes to share and make people around you grin

Also Read:  Beyonce In Her BET Awards Speech Urges People To 'vote Like Their Lives Depend On It' 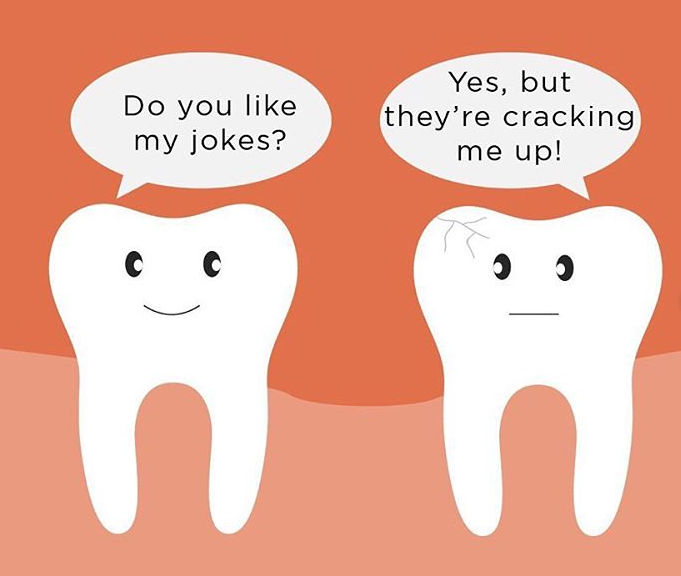 Also Read:  'The Graduate' Author Charles Webb Passes Away At 81 In Eastbourne; Read More About Him