Hanuman Jayanti marks the birth anniversary of Lord Hanuman. Here’s taking a look at Hanuman Jayanti images that you can send to your loved ones on this day. 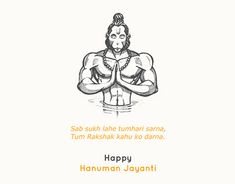 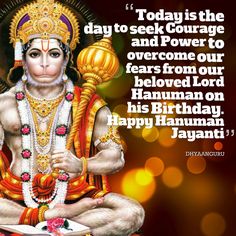 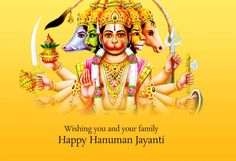 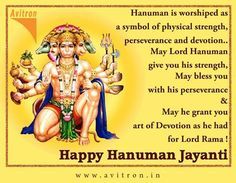 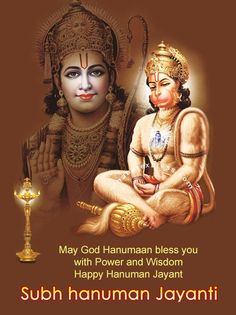 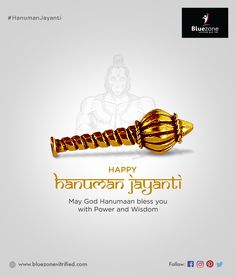 Hanuman is also known as Maruti, Pawanputra, and Kesari Nandan. As per reports, Hanuman is the symbol of strength and energy. He is worshipped by several people as they believe that he can fight against all evil. Hanuman Jayanti is observed during the month of Vaisakh or Chaitra which mostly lies in April according to the Gregorian calendar.

The reason people believe Hanuman is the one who fights against all evil is that he played a major role in protecting Sita from the snares of Ravan, who had kidnapped her. Many devotees recite the Hanuman Chalisa and read holy scriptures like Ramayan and Mahabharat and worship Lord Hanuman to achieve blessings and protection against all evil.

PEOPLE HAVE PLEDGED SO FAR
LATEST NEWS
View all
10 hours ago
Chandra Grahan 2020: Meaning, significance, date and timings
1 day ago
World Environment Day 2020 on June 5: Slogans to raise awareness about Mother Nature
1 day ago
World Environment Day quotes that motivate to conserve Earth's habitat
3 days ago
National Egg Day Significance, History and Celebration: All you need to know
2 days ago
Vaikasi Visakam: Significance, history and celebration of this auspicious day