Ugadi images in Telugu which you can send to all your near and dear ones on the auspicious day. Ugadi will be celebrated nationwide on March 25, 2020.

Also Read: Women's Day Images And Quotes To Wish Your Loved-ones On This Day

One of the prominent highlights of the festival is that it is marked with beautiful rangolis in households. The rangolis are also called as muggulu in Telugu. There is also a tradition of doing a decoration with mango leaves near the door which is termed as toran. Ugadi is also marked with several other auspicious activities.

Some of these activities are buying new clothes or other items for the house, giving charity to the needy, and visiting temples. In many households, Ugadi is also celebrated by preparing a dish called pachadi. The dish is a popular festive food which is usually prepared by combining all the basic flavours like sweet, sour and bitter. The Telugu and Kannada traditions have a custom that one must be welcoming to all the flavours when they mark the New Year. Ugadi is also observed as a beginning of an auspicious New Year by Hindus in other parts of the state.

Also Read: Ugadi Status In Kannada For Whatsapp, Instagram And Messages For Loved Ones

Ugadi means the beginning of a new age

Ugadi is termed as Gudi Padwa in Maharashtra. In Karnataka, the festival is also known as Yugadi. The word Ugadi is derived from yug which means age and aid which means the beginning. The term overall signifies the beginning of a new age. It is also believed that after their early morning prayers, one should rub their body with oil on this day.

Most of the dishes on this day are prepared from tamarind, neem flowers, brown sugar, jaggery, and salt. The Sindhis also celebrate this day as Chethi Chand. On this auspicious day, here are some of the images in Telugu which you can forward it to your loved ones. 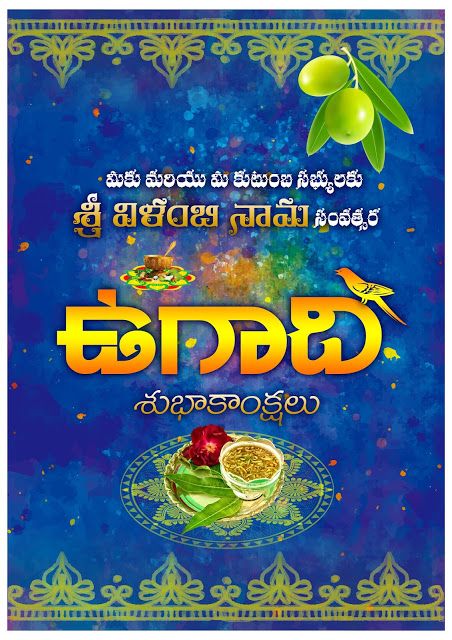 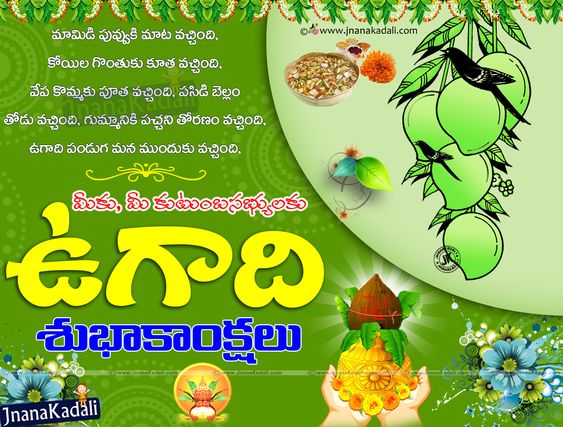 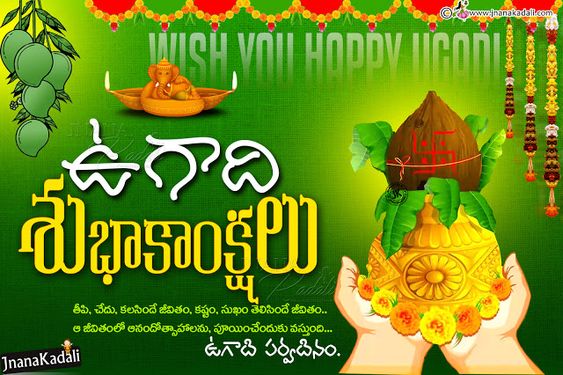 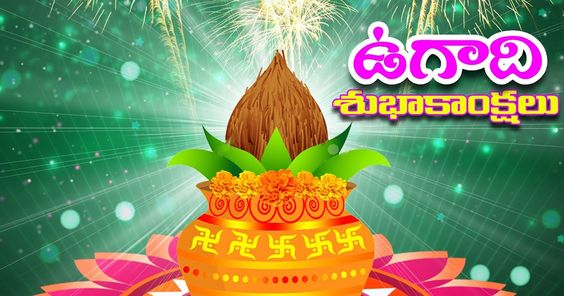 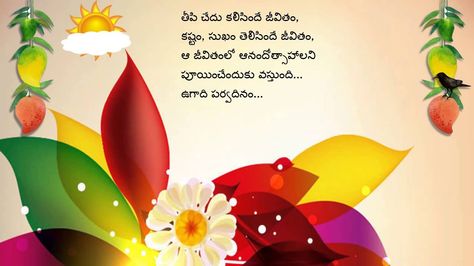 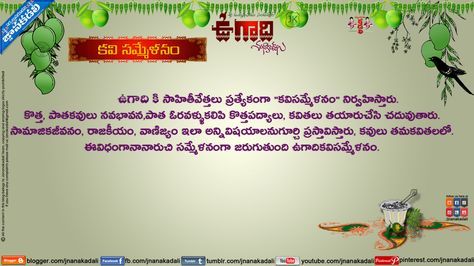 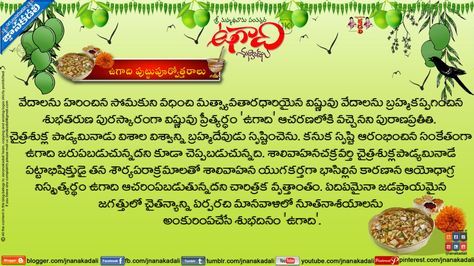 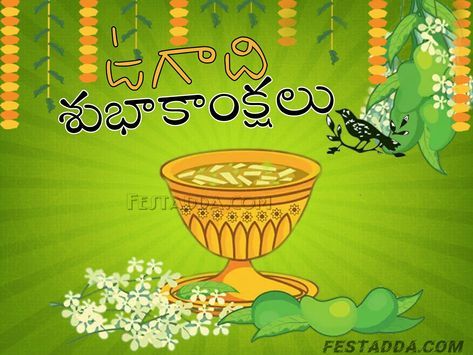 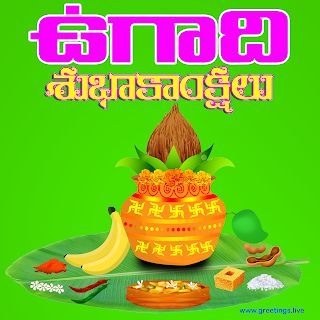 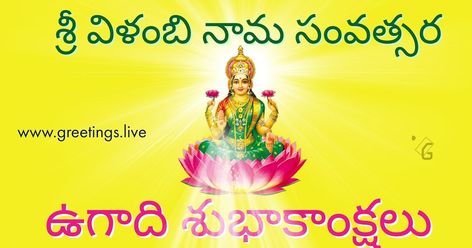 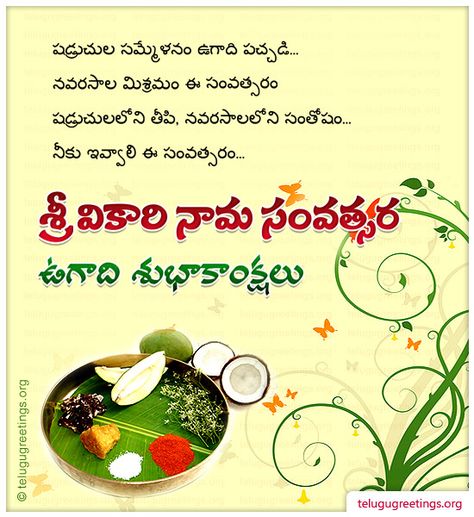 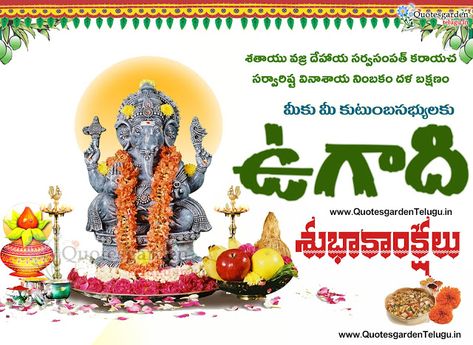 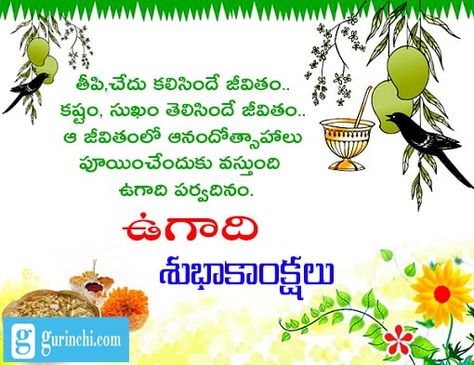 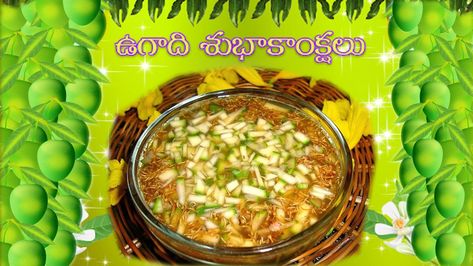 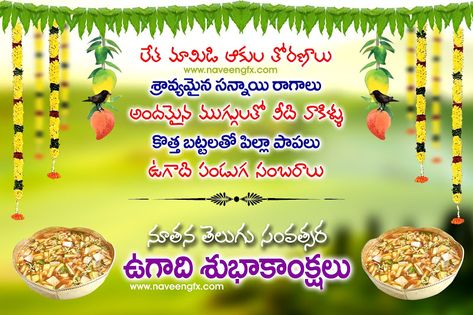 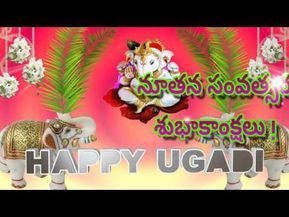 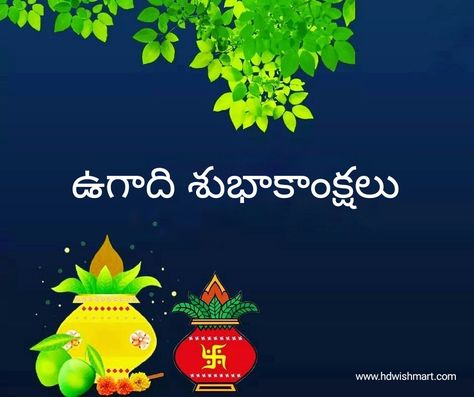 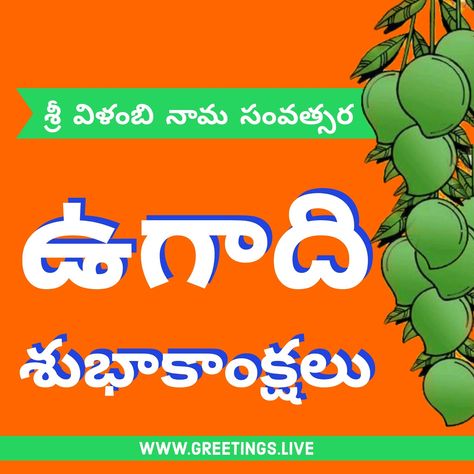 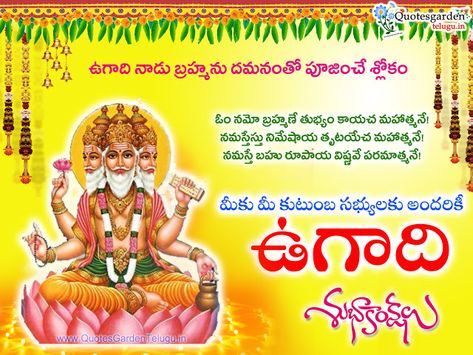 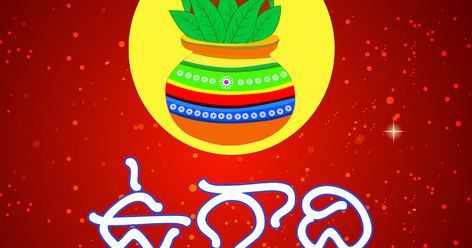 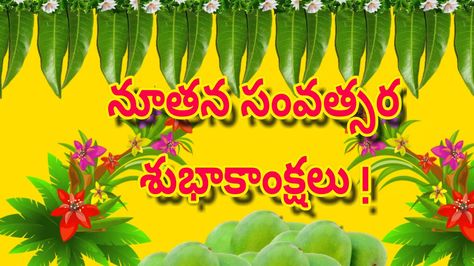 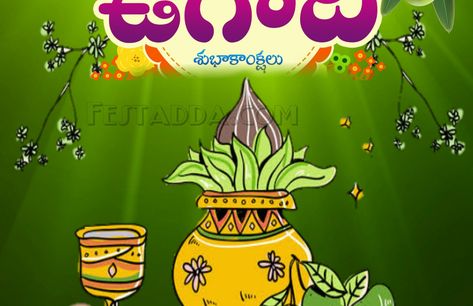 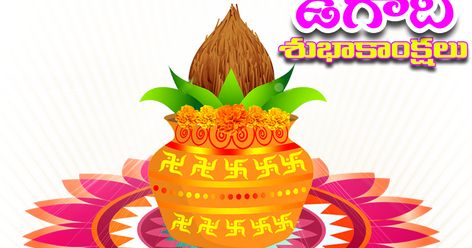 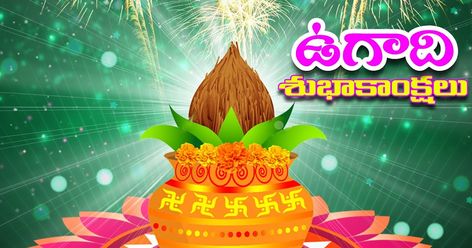 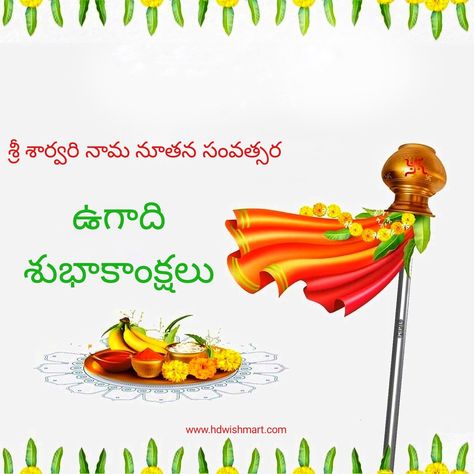 PEOPLE HAVE PLEDGED SO FAR
April fool status and messages that you can share with your friends
Ram Navami quotes in English to share with your family and loved ones
Ram Navami wishes in Hindi that you can send to your loved ones
Ugadi wishes in Tamil to send to your loved ones on this auspicious day
Ram Navmi status in Hindi to send to all your near and dear ones on this auspicious day
DO NOT MISS
UNITE AND FIGHT CORONA: PM MODI
AIR INDIA SIGNS CONTRACT
MAHARASHTRA COVID-19 TALLY
24-HOUR CURFEW IN MECCA & MEDINA
'9000 MARKAZ CONTACTS TRACED'
FANS EXCITED FOR KOHLI-KP TALK