What Is World Schizophrenia Day? History, Significance And Importance Of This Day

World Schizophrenia Day 2020 is observed on May 24. Schizophrenia is a mental illness which affects the functioning of one's brain. This affects the patient suffering from schizophrenia to feel, act or think like a normal person. They find imaginary things and also talk to them, they get hallucinations which is the ability to feel, hear or see something which does not exist. Some schizophrenia patients recover completely and find improvement while some suffer from it for a long period.

World Schizophrenia Day 2020: History and Significance of this day 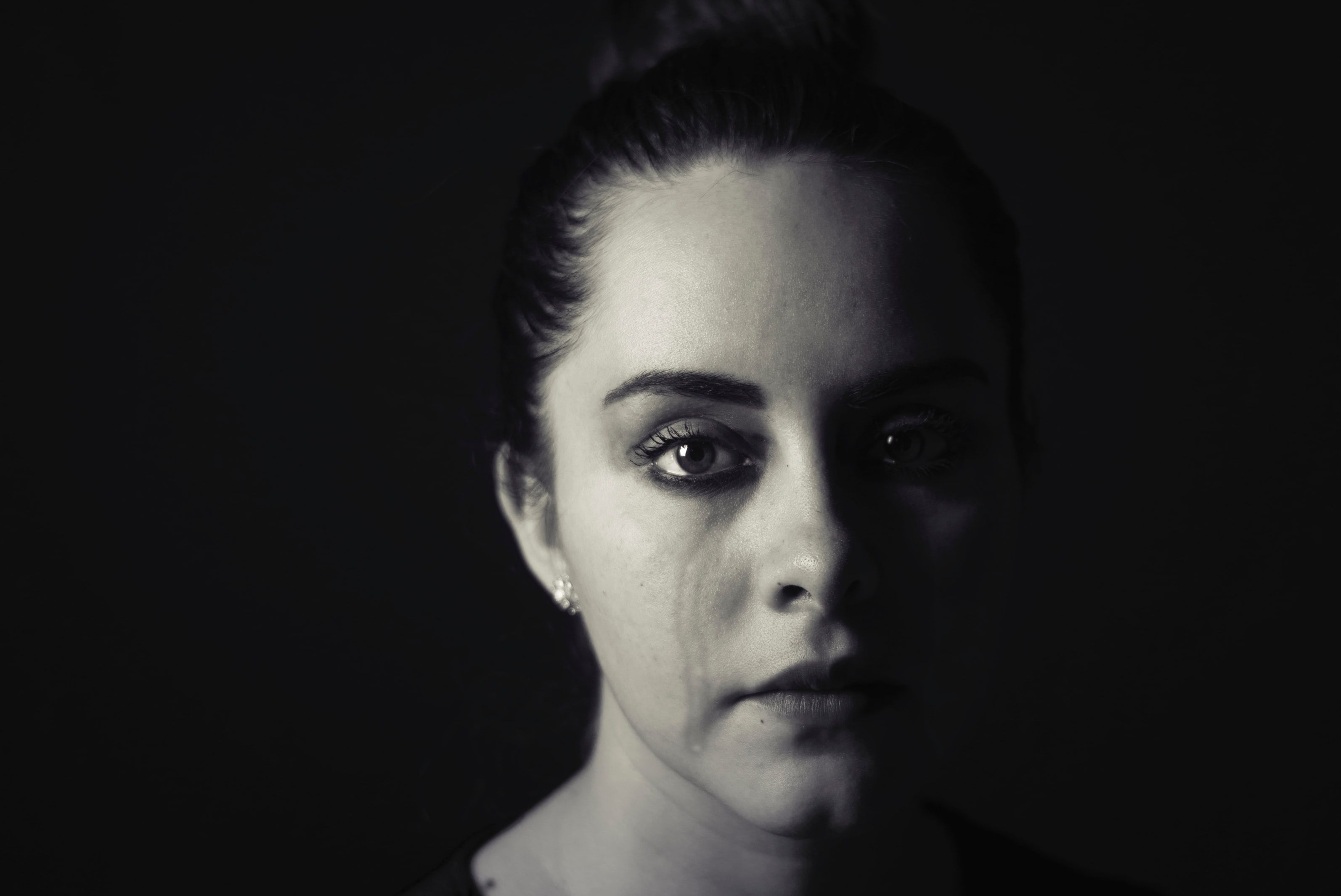 Schizophrenia has always existed but was discovered only in the 20th century. Schizophrenia Day 2020 is observed every year since 1986. May 20 to May 27 is observed as Schiphernia Week across the world. There are various campaigns and awareness programs held during this time.

These campaigns and activities are carried out to help schizophrenia patients and also increase sensitivity towards them. National Schizophrenia Foundation declared May 25 as World Schizophrenia Day to honour Dr Phillippe Pinel from France. He was one of the important figures to provide human care and treatment for those who were mentally ill.

Some common symptoms of schizophrenia include confused thinking, delusions and hallucinations. It is also considered as a grave condition. World Schizophrenia Day 2020 aim is to fight these stigmas and make people aware of their mental condition.

Also Read: Eid Al-Fitr Messages In English To Wish Friends And Loved Ones On This Holy Day

Also Read: When Is Eid Al Fitr 2020 In Turkey? Details About The Specific Day And Its Significance

Schizophrenia is a mental illness characterised by distortions in thinking, perceptions, emotions, language, sense of self and behaviour. Some common symptoms are as follows:

People suffering from schizophrenia are likely to die early than the general population. Around 20 million people are affected by schizophrenia worldwide, but it is not as common as other mental disorders. Schizophrenia starts early amongst men than women.

Also Read: Eid Al-Fitr Messages In English To Wish Friends And Loved Ones On This Holy Day

Also Read: Is Eid Al Fitr A National Holiday In India And In Other Countries Around The World?

PEOPLE HAVE PLEDGED SO FAR
LATEST NEWS
View all
6 days ago
Coronavirus update: astrazeneca drug company acquires orders for covid-19 vaccine
1 week ago
World hypertension day 2020: here is the significance & how it is observed
5 days ago
Pandemic halts vaccination for nearly 80 million children
2 weeks ago
Katrina kaif's trainer, yasmin karachiwala shows how to get washboard abs at home
1 week ago
Rujuta diwekar shares simple do-at-home yoga asanas to build immunity; check it out