Kangra is a scenic town located in Himachal Pradesh, India. It is famous for its valleys & religious spots. Let's take a look at best places to visit in Kangra

Kangra is a city located in the state of Himachal. The valley is blessed with lush greenery as mighty Beas runs through it. In Hindu texts and mythology, Kangra is often referred to as Devbhumi (Land of Gods). Historically, the city was known as Nagarkot. It has a lot of religious and spiritual significance attached to it.

Not only the religious spots, but Kangra also has a lot to offer for the travellers visiting here. Here is a list of best places to visit in Kangra for your amazing vacation and quality time with amazing memories. 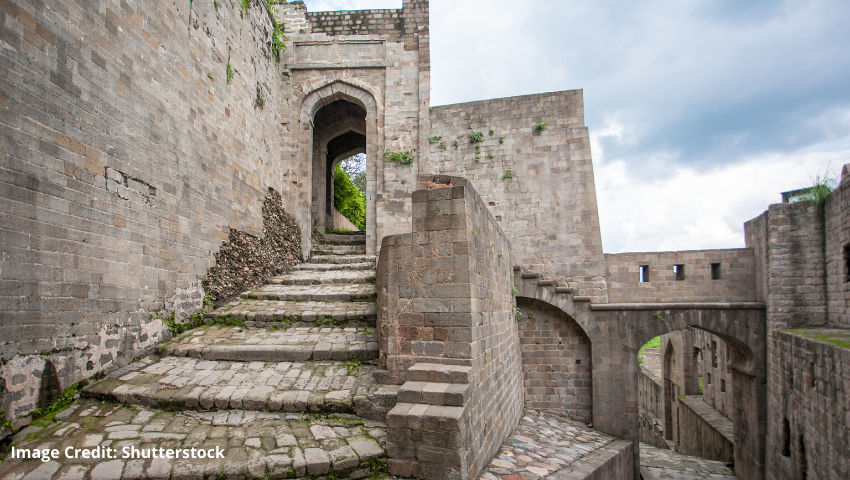 This massive fort is located in the outskirts of Kangra town. Since its formation thousands of years ago, the fort has been a witness to many acts of bravery, invasion and wars. It was built by the royal Rajput family of Kangra and the origins of this fort also have a mention in Mahabharata. It is one of the largest forts in the Himalayas and also one of the oldest all over India. The fort offers a great view and is one of the best places to visit in Kangra. 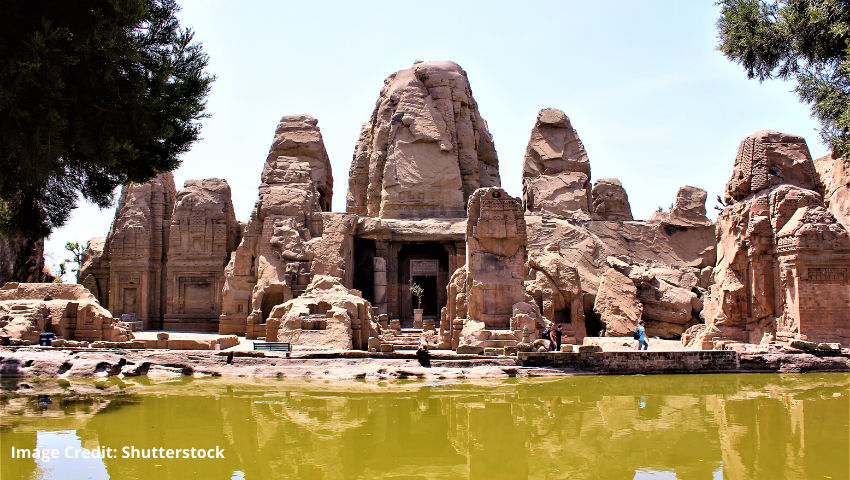 Island Hopping In Thailand: From Phuket To Krabi, A List Of Best Isles To Explore 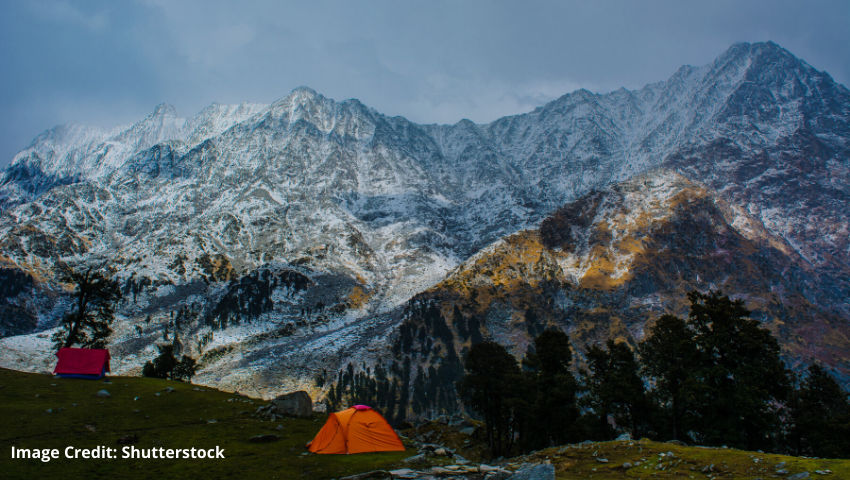 Indrahar Pass is one of the most breathtaking treks in Himachal Pradesh. The trek offers many scenic views along its equally beautiful route. The trail starts from McLeodganj and goes on to cover Lahesh and Triund caves. It is of around 14 km one way. The trek is an amazing way to spot Pit Panjal ranges and other smaller ranges. 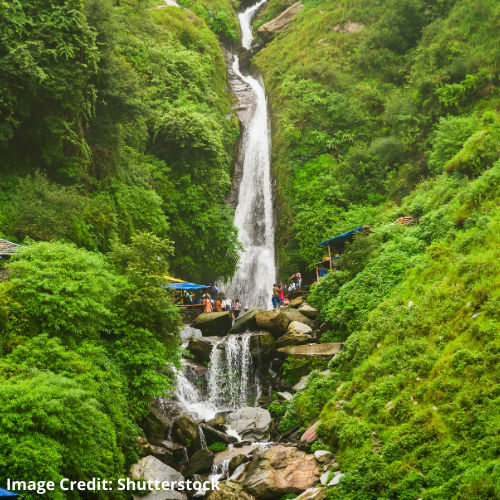 The hill station is located near Dharamshala and is a must-visit to learn about the culture of Kangra as well as Himachal Pradesh. The culture shows a beautiful blend of Tibetan and British influence. The town is nestled in the middle of majestic hills and lush greenery. Few of the most prominent and religiously significant monasteries are located here. Tourist is seen making trips here an all-round year as it offers so many things and also connectivity to other quaint little towns too.

PEOPLE HAVE PLEDGED SO FAR
Top Travel Trends in 2020: From 'Carbon Offsetting' to the widely popular 'Microcations'
How long will Disney World stay closed and other important details to know
Goa photo guide: Here are some of the most instagrammable places in Goa
Traveling during a lockdown: Are we allowed to travel in India during the lockdown period?
When in Goa, here is how to get the quintessential experience
DO NOT MISS
NIA TO PROBE KABUL TERROR ATTACK
MP CM SHIVRAJ CHOUHAN ON ATTENDEES
ARVIND KEJRIWAL ANNOUNCES EX GRATIA
DELHI POLICE WARN AGAINST FAKE NEWS
NIZAMUDDIN CONGREGATION ATTENDEES
WIMBLEDON 2020 CANCELLED