The Palace of Pena, The Alcazar Castle and other beautiful castles in Europe to visit during your next vacation to this beautiful country. Read for more

Visiting castles is like going back to a time when the kings ruled and their alliances and wars. There are innumerable castles in Europe which were owned by families who changed the history of Europe. Here are some of the best European castles to visit in Europe.

Most beautiful castles in Europe

The Palace of Pena, Portugal

The Park and Palace of Pena is located atop the Sintra hills. This castle was built in the 19th century denoting clear influences from the Manueline and Moorish styles of architecture. The palace was built in such a way that it was beautifully visible from any point in the park.

The Alcazar castle is a stone fortification located in the city of Segovia, Spain. It is also known to be one of the most distinctive palaces in Spain, because of its shape of a bow and a ship. Alcazar was originally built as a fortress but served as a royal palace. This palace is also an inspiration for Walt Disney’s Cinderella castle. 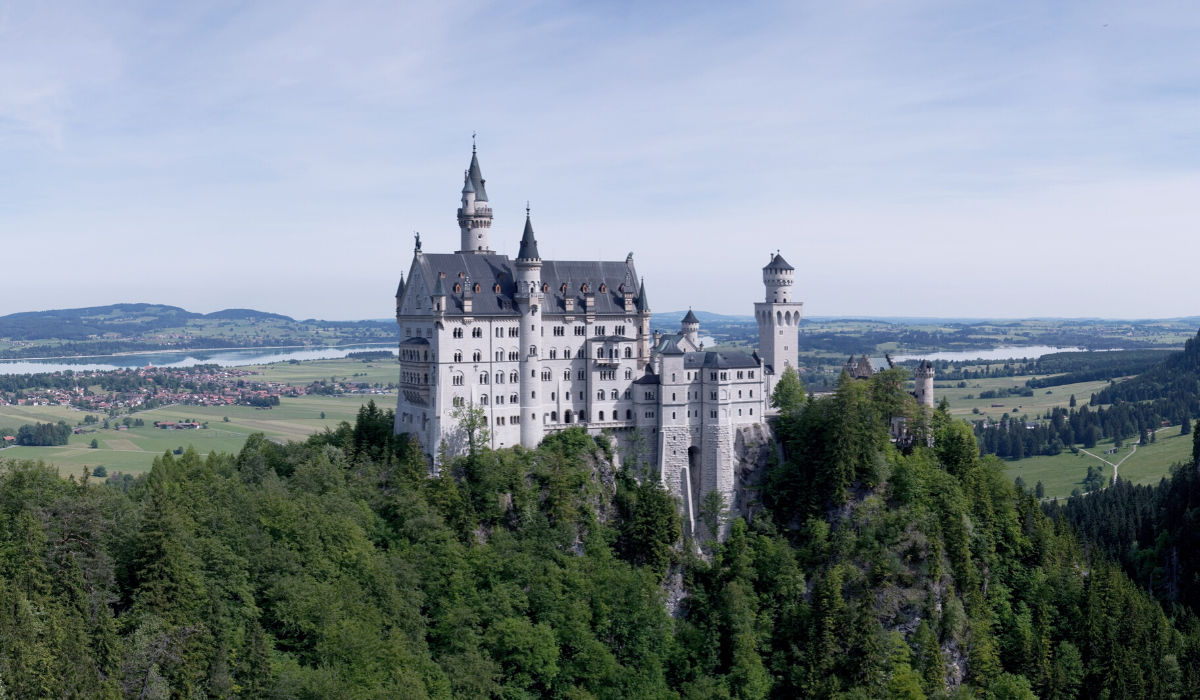 The Neuschwanstein castle was open to the public seven weeks after the death of King Ludwig II in 1886. The shy king has built a castle in order to withdraw from public life and now a vast number of people come in to take a look at his private refuge. Today the Neuschwanstein is one of the most popular palaces in Europe. Photo by Jehyun Sung on Unsplash 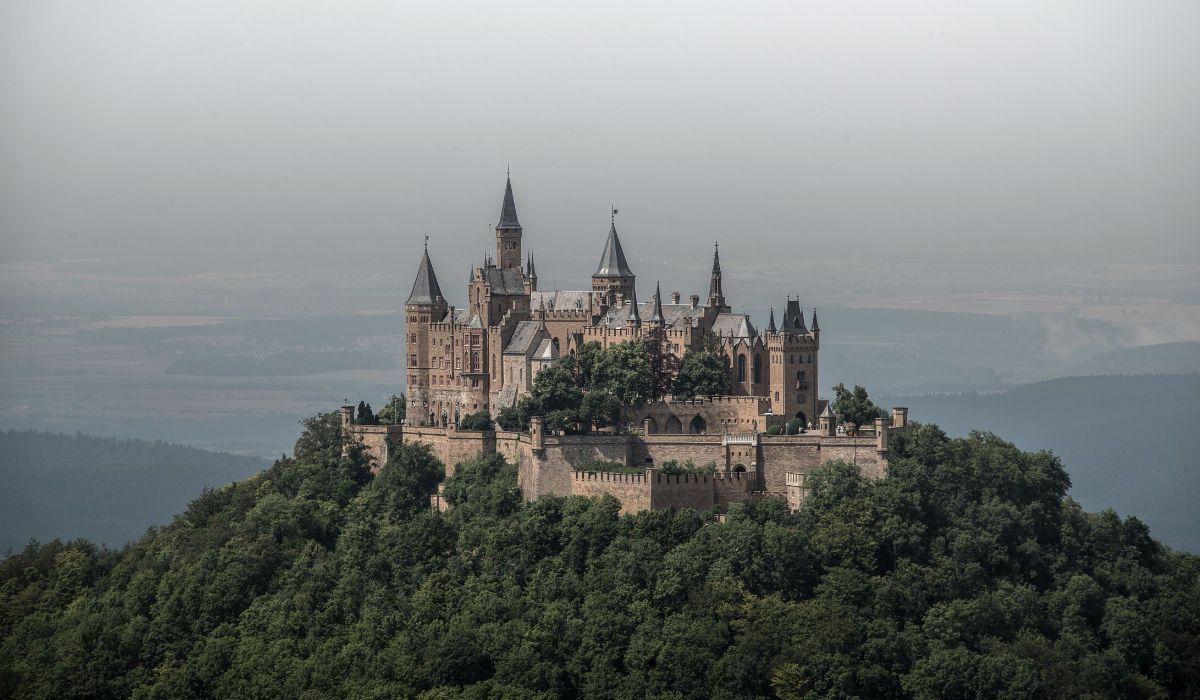 The first and direct mention of the Castle complex was in 1267, in 1423 the castle was completely destroyed.  The appearance, size and the furnishing of the original castle are unknown but presumably, it was in the 11th century. Today the castle is known as the most fortified house in Germany. Photo by Sandra Ahn Mode on Unsplash 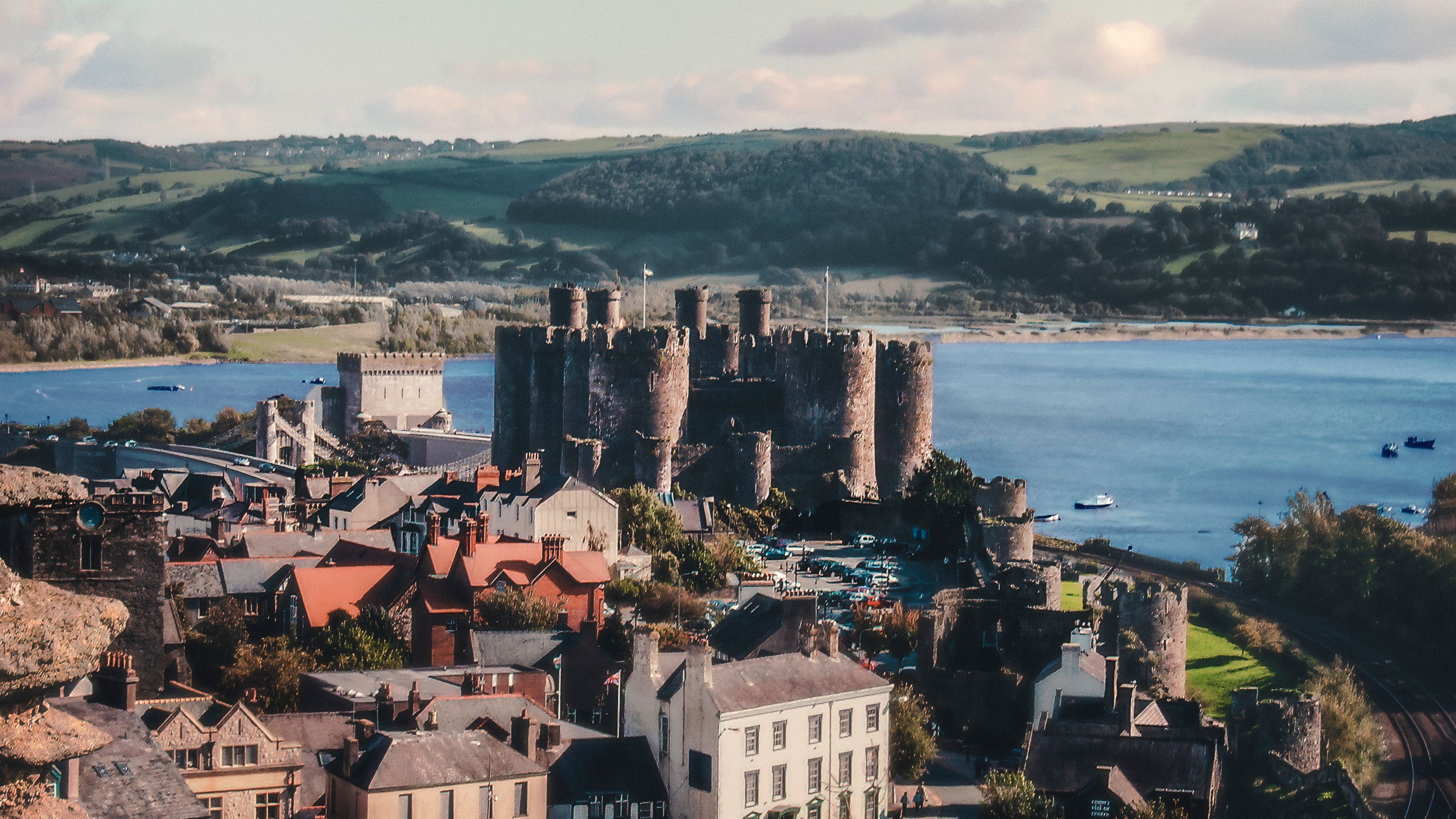 Conwy Castle is a medieval fortification in Conwy built by Edward I during his conquest of Wales between 1283 to 1289. UNESCO considers Conwy castle to be one of the finest examples of the late 13th century and early 14th-century military architecture in Europe. There are guided tours for visiting this beautiful castle. Photo by K. Mitch Hodge on Unsplash